University of Arizona researcher gets closer to solving ancient mystery

Studies of tree rings and ice core samples are providing clues to what happened to Minoan civilization in 1500 B. C. by Tony Perkins Tweet 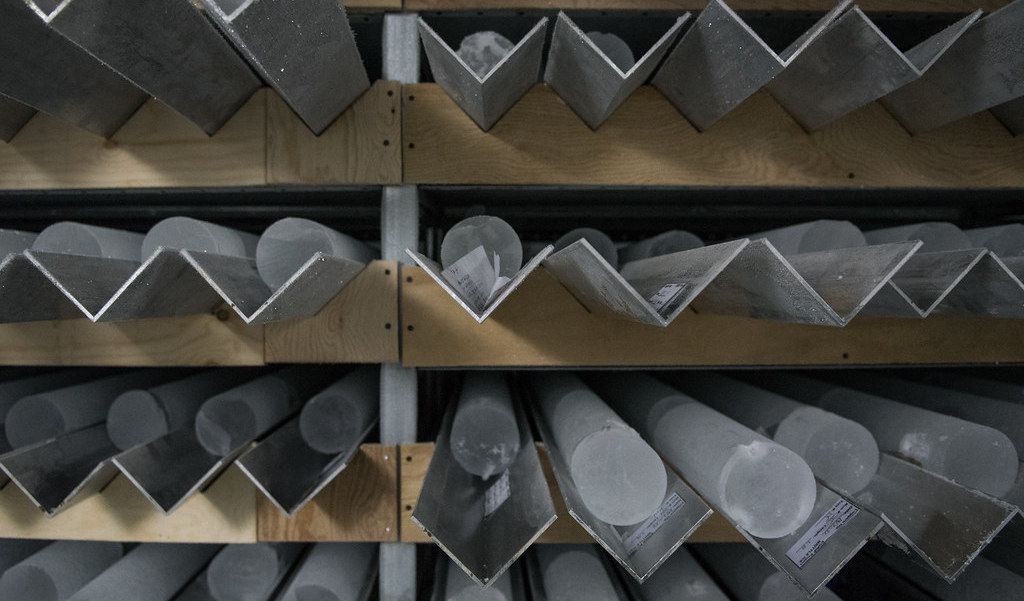 Ice core samples along with tree rings yield information from thousands of years ago.
Greg Biondo

Tree ring research at the University of Arizona is helping resolve one of the biggest mysteries of ancient civilization.

Scientists investigating a fabled volcanic eruption that ended the Minoan empire in 1500 B.C. used particles collected from layers of ice to track down details from the event.

University of Arizona researcher Charlotte Pearson notes the eruption of an undersea volcano called Thera was preceded by one in the Alaskan peninsula, possibly hundreds of years before Minoan civilization was destroyed.

“So that’s where cross-correlation with the ice comes in," said Pearson. "Because from the ice you have something very different, layers of ice that can also be dated like tree rings. You can count those layers and go back through time.”

Pearson says ash from each volcanic eruption carries with it a chemical fingerprint that can be traced to a specific spot. Disruption in tree rings details changes in climate caused by a sudden event.

What happened to the Minoan empire and exactly when remains a mystery but findings from Pearson's study is bringing historians closer to knowing the answer.

Episode 189: Tree ring research tracks the history of the Asian monsoon UA Tree-Ring Researchers Add to Climate Study The Greeks: Chasing Greatness
By posting comments, you agree to our
AZPM encourages comments, but comments that contain profanity, unrelated information, threats, libel, defamatory statements, obscenities, pornography or that violate the law are not allowed. Comments that promote commercial products or services are not allowed. Comments in violation of this policy will be removed. Continued posting of comments that violate this policy will result in the commenter being banned from the site.