Vista Transit says it does not have the staff needed to keep operating its brown, orange or green bus lines. Tweet 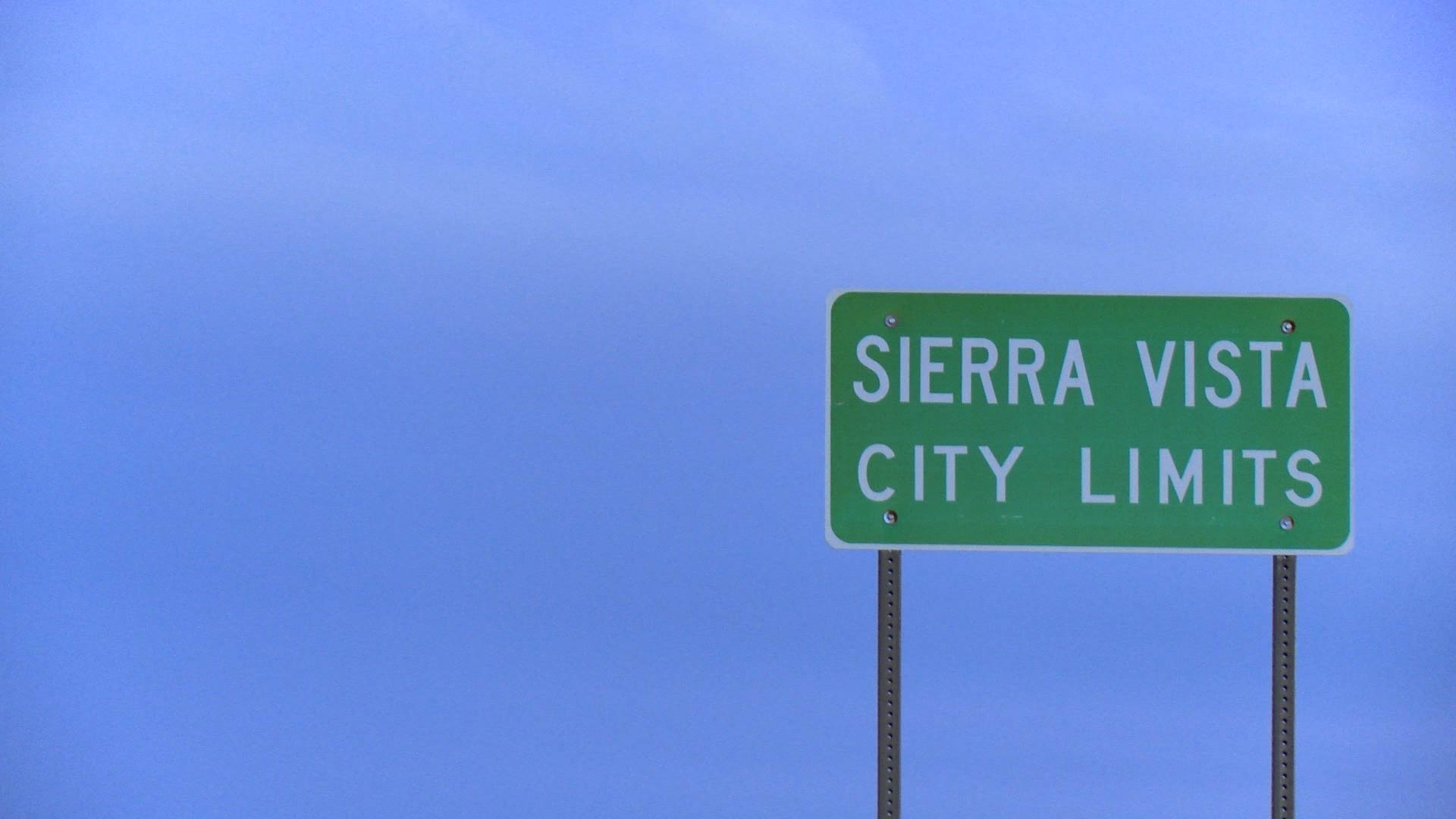 Sierra Vista's transit agency is suspending service along some of its bus routes starting Monday.

Vista Transit says it does not have the staff needed to keep operating its brown, orange or green bus lines.

The routes will stop operating immediately.

The transit agency says it is starting a new yellow line to serve stops like the Canyon Vista Medical Center and the Department of Economic Security office.

But for now, there will not be any buses along the Saturday-only brown line to Fort Huachuca.

Tucson scraps transit fares through June 2022 Tucson public transit to remain free Residents in Cochise County organize vote to establish water regulation
By posting comments, you agree to our
AZPM encourages comments, but comments that contain profanity, unrelated information, threats, libel, defamatory statements, obscenities, pornography or that violate the law are not allowed. Comments that promote commercial products or services are not allowed. Comments in violation of this policy will be removed. Continued posting of comments that violate this policy will result in the commenter being banned from the site.