Pence visited the border in Cochise County before speaking in Phoenix. by Associated Press Tweet 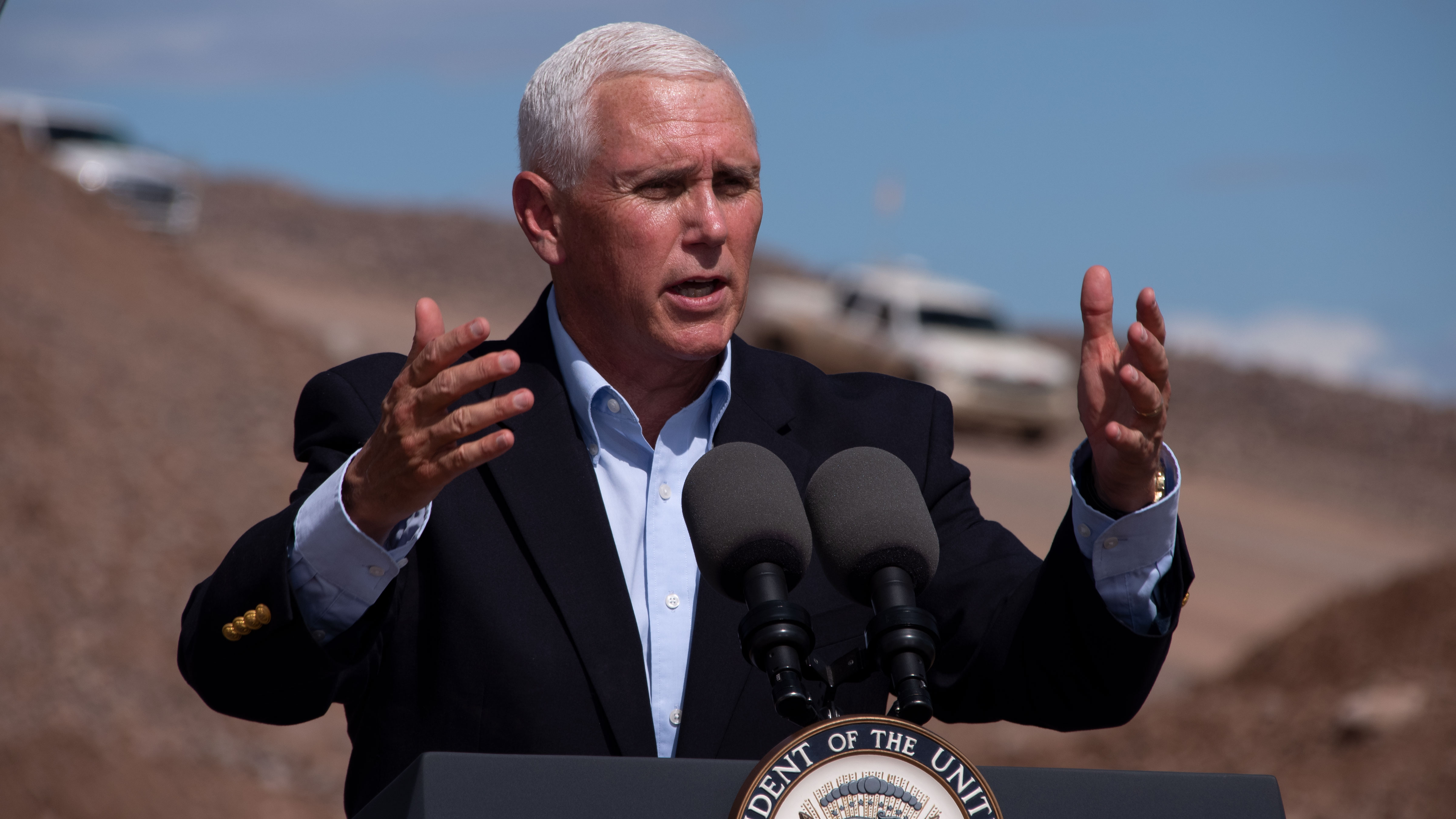 Former Vice President Mike Pence called for an enforcement-first strategy in confronting problems at the United States-Mexico border in a border security speech in Arizona.

Pence toured a section of the border in southeastern Arizona before coming to Phoenix for the speech.

Pence didn't comment during the speech on the U.S. House committee investigating the Jan. 6 insurrection and didn't speak with reporters after the event.

Last week, Rep. Liz Cheney relayed an account from inside the White House. When Trump was told rioters were chanting for Pence to be hanged for refusing to block the election results, Cheney said Trump responded that maybe the mob was right, that he “deserves it.”

Tensions at Texas border meant increased commercial crossing in Nogales Border by numbers: Dangers of the desert Border by numbers: all Border Patrol sectors aren't equal
By posting comments, you agree to our
AZPM encourages comments, but comments that contain profanity, unrelated information, threats, libel, defamatory statements, obscenities, pornography or that violate the law are not allowed. Comments that promote commercial products or services are not allowed. Comments in violation of this policy will be removed. Continued posting of comments that violate this policy will result in the commenter being banned from the site.