It is still on track to send its first scientific images of deep space next month. by Tony Perkins Tweet 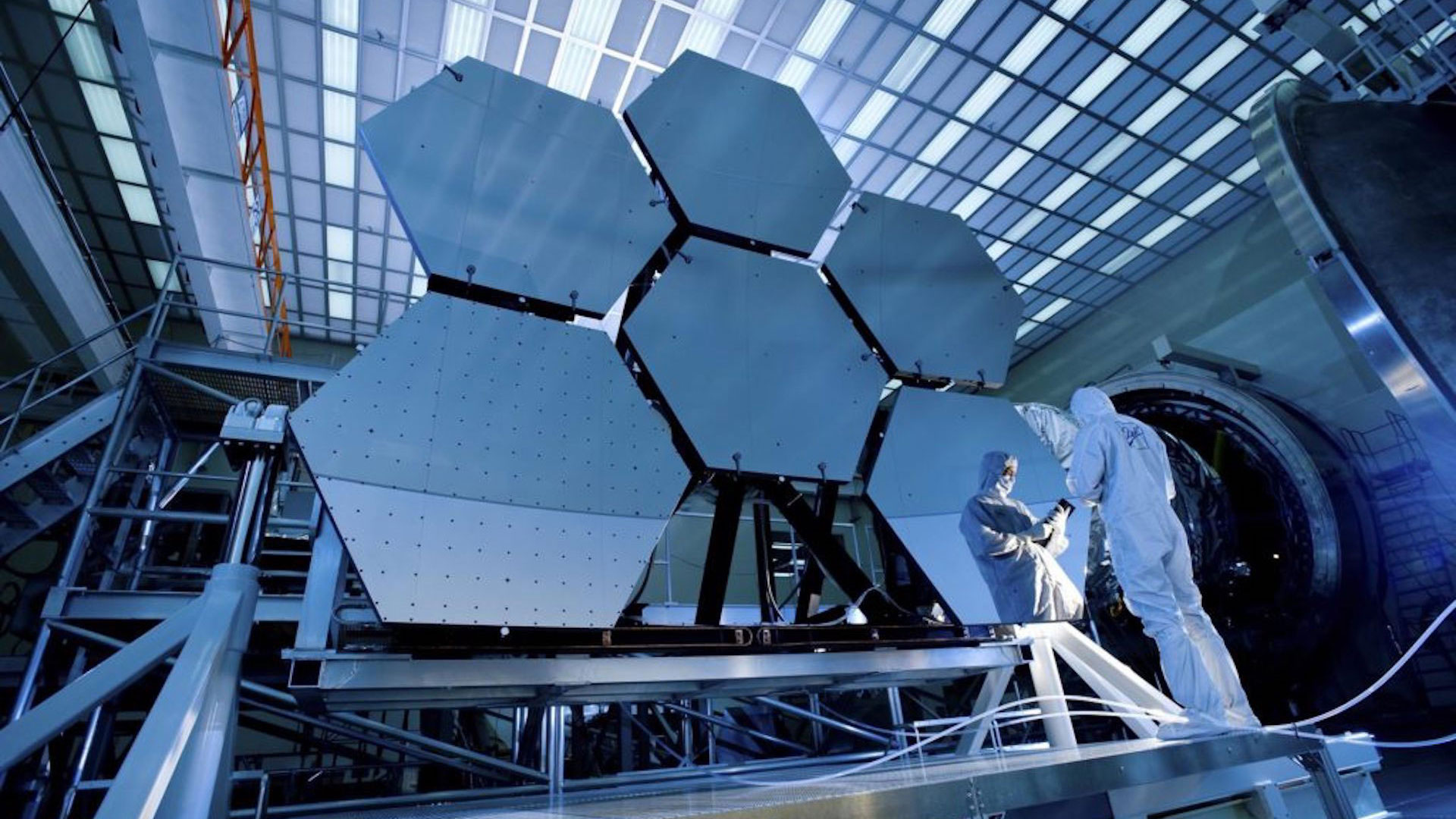 Scientists say the James Webb Space Telescope is still set to transmit its first infrared pictures despite being hit by grain-sized objects flying across its path.

Ground controllers reported the University of Arizona-backed observatory was struck by micrometeoroids last month. UA astronomy professor Kevin Hainline explains the object that hit the telescope bounced off one of the spacecraft's highly-calibrated mirrors.

"While this did have an impact on one of the mirror segments it did not change things in any significant way," he said. "We just need to monitor and update our predictions for what might happen over a period of time with the telescope."

James Webb Telescope scientists dive into interstellar study Virgin Galactic picks Mesa as site for spaceplanes assembly James Webb Telescope ready for science
By posting comments, you agree to our
AZPM encourages comments, but comments that contain profanity, unrelated information, threats, libel, defamatory statements, obscenities, pornography or that violate the law are not allowed. Comments that promote commercial products or services are not allowed. Comments in violation of this policy will be removed. Continued posting of comments that violate this policy will result in the commenter being banned from the site.