The massive objects are the largest of their kind in the galaxy. by Tony Perkins Tweet 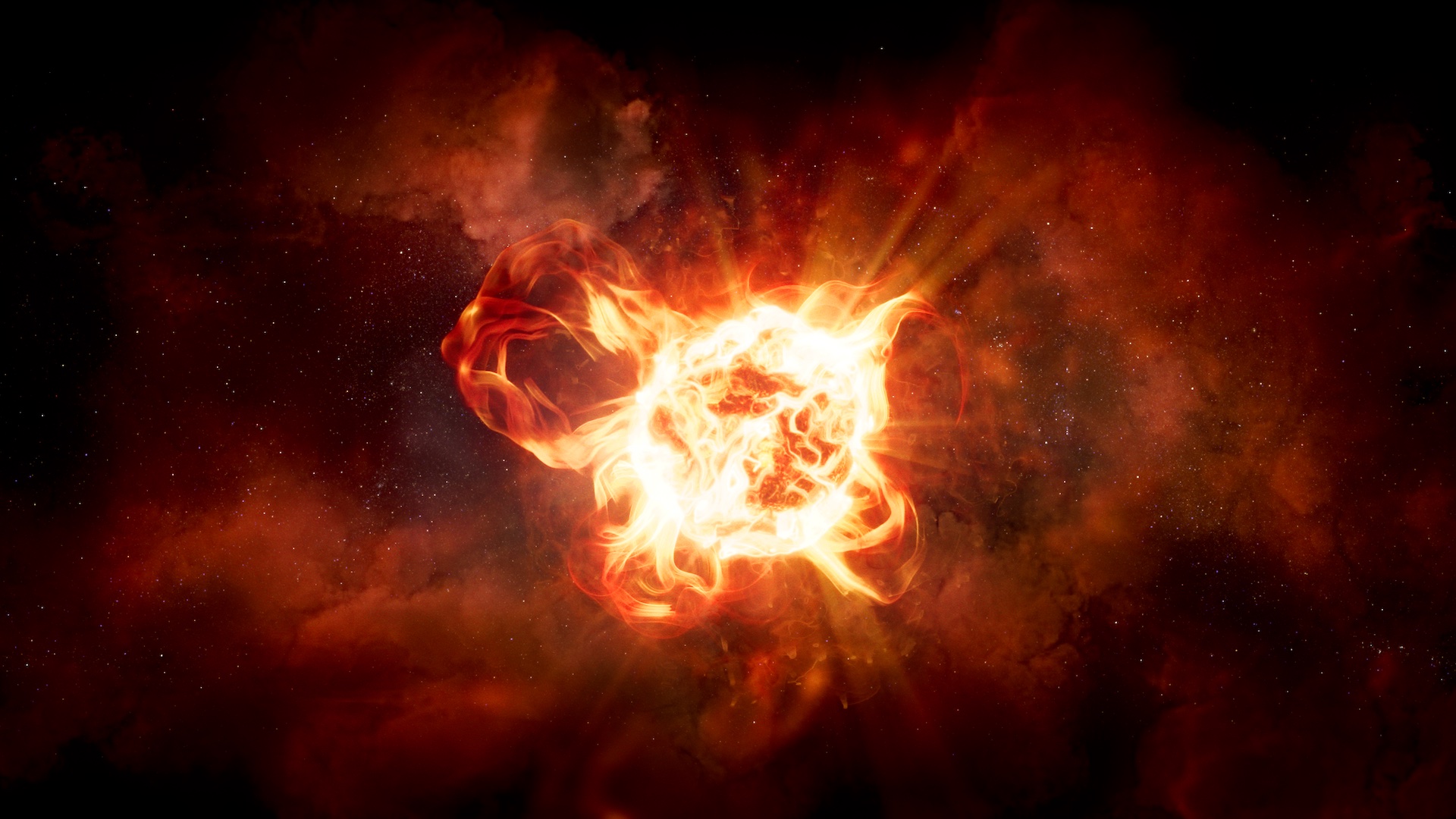 University of Arizona astronomers are studying some of the biggest stars in the Milky Way.

"They're rare, they're uncommon, and right now we're not sure how they end their life," she said.

Hypergiant stars can be 2,000 times the size of the Sun. Ambesh Singh explains such stars are headed toward an afterlife as a stellar phenomenon like a nebula or a black hole, but it's a mystery how they get there.

"We don't know what happens between the star and its normal life and how it becomes a black hole without undergoing supernova," Singh said.

The University of Arizona team created a detailed three-dimensional image of a dying star as part of a presentation to the American Astronomical Society earlier this month.

Get ready for spectacular star show from the James Webb Space Telescope Space telescope launched on daring quest to behold 1st stars Arizona Telescope Array Gets Upgrade to See Fainter Stars
By posting comments, you agree to our
AZPM encourages comments, but comments that contain profanity, unrelated information, threats, libel, defamatory statements, obscenities, pornography or that violate the law are not allowed. Comments that promote commercial products or services are not allowed. Comments in violation of this policy will be removed. Continued posting of comments that violate this policy will result in the commenter being banned from the site.