New book tells the complicated story, in pictures, of preserving the dense stands of saguaro near Tucson by Mark Duggan Tweet 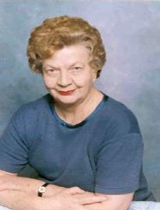 The park is home to dense stands of stately saguaro cactus. It's also unique because it has two different units, separated by nearly 40 miles.

President Herbert Hoover created Saguaro National Monument in 1933. Congress made it a national park in 1994.

Her new book collects the history of the park in pictures and words.

The book chronicles the years of intense political wrangling behind acquiring the land necessary to protect the saguaro.

But Eppinga says the story of the park is about more than politics. The area was once widely known for homesteading and ranching. An early challenge to establishing the park was in settling grazing claims, as cattle are notoriously hard on saguaro.

The history of the park also involves the many cultures that have called the area home over thousands of years, including the Hohokam and Tohono O'odham.

Eppinga also points out that Saguaro National Park is the only national park devoted solely to protecting a single plant species. According the National Park Service, the park is home to more than 1.6 million individual saguaros. 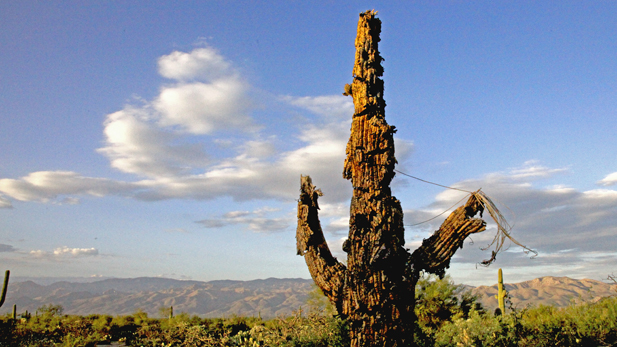 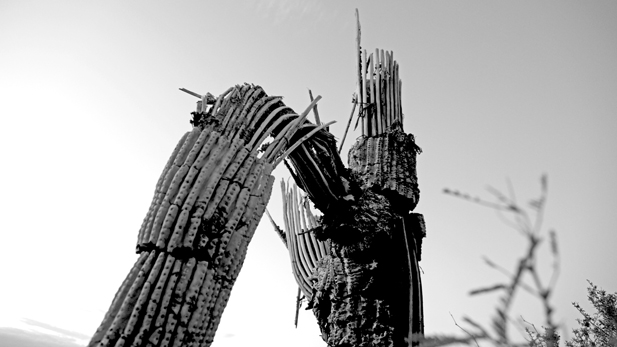 Saguaro National Park is home to thousands of species of cacti, including the remains of some long dead.
Mark Duggan
MORE: Arizona Spotlight

Virgina Woolf's "Mrs. Dalloway" at The Rogue Theatre.
By posting comments, you agree to our
AZPM encourages comments, but comments that contain profanity, unrelated information, threats, libel, defamatory statements, obscenities, pornography or that violate the law are not allowed. Comments that promote commercial products or services are not allowed. Comments in violation of this policy will be removed. Continued posting of comments that violate this policy will result in the commenter being banned from the site.