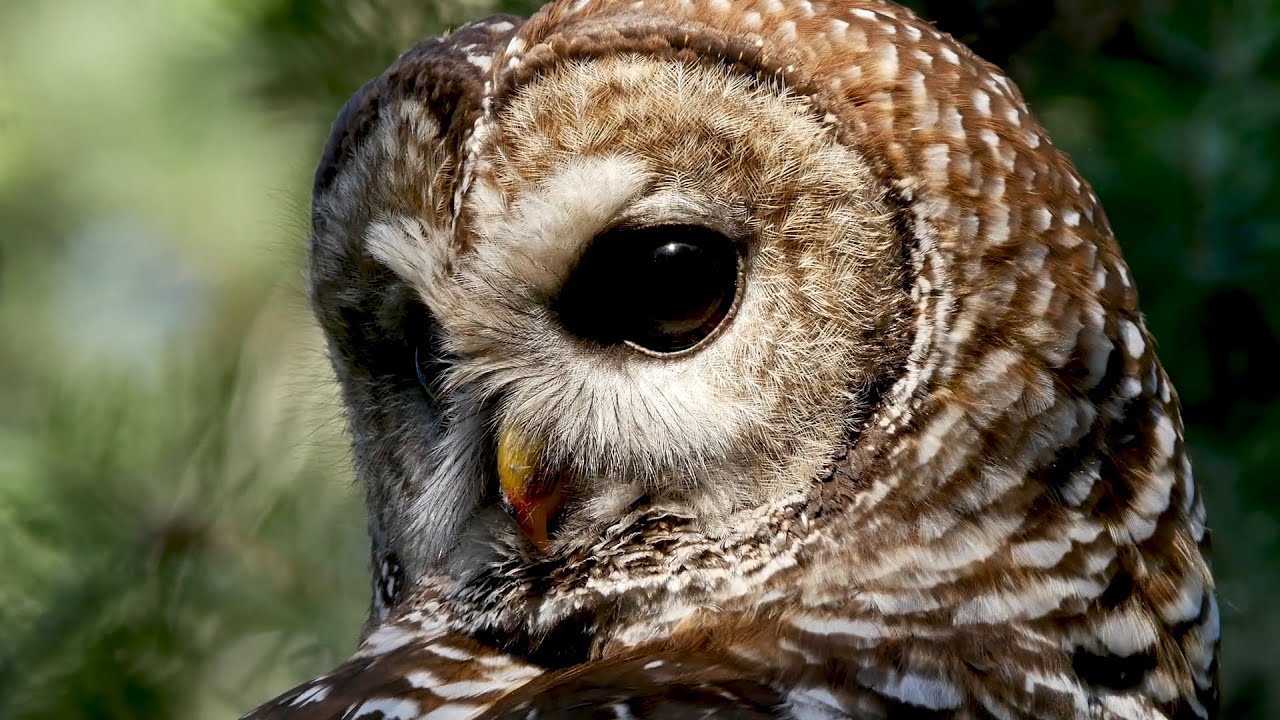 2020 Wildlife and the Bighorn 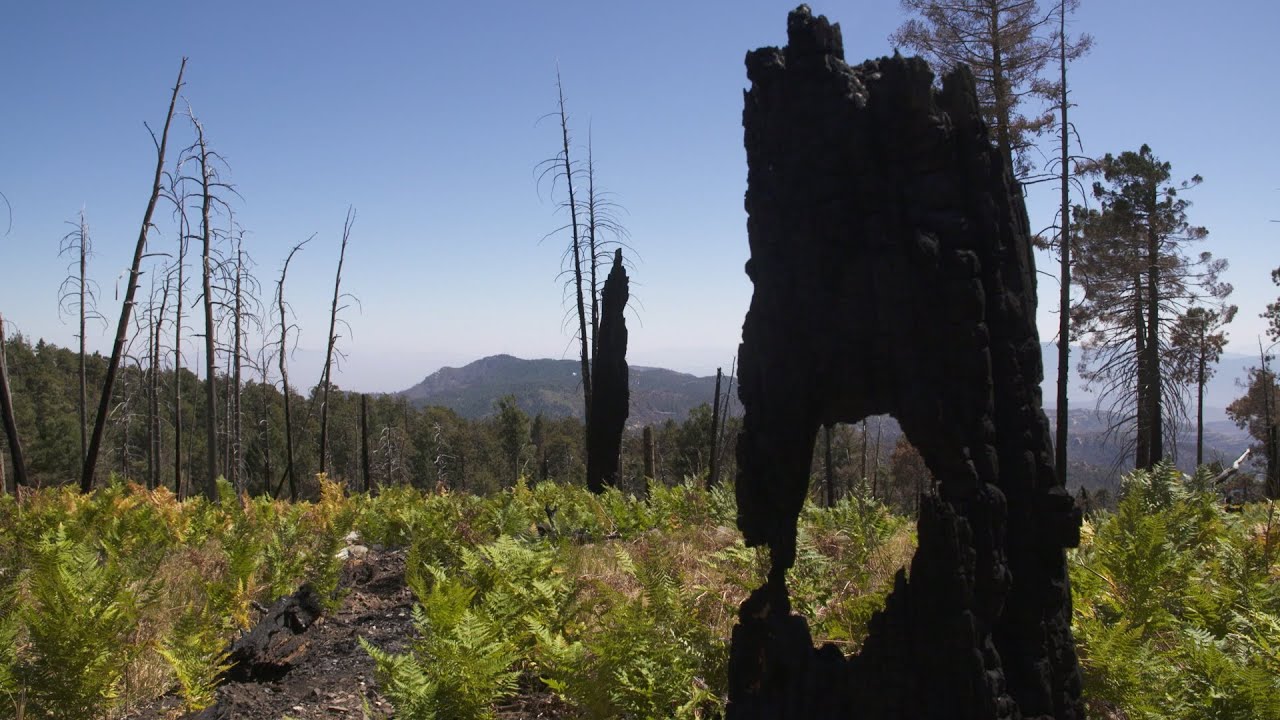 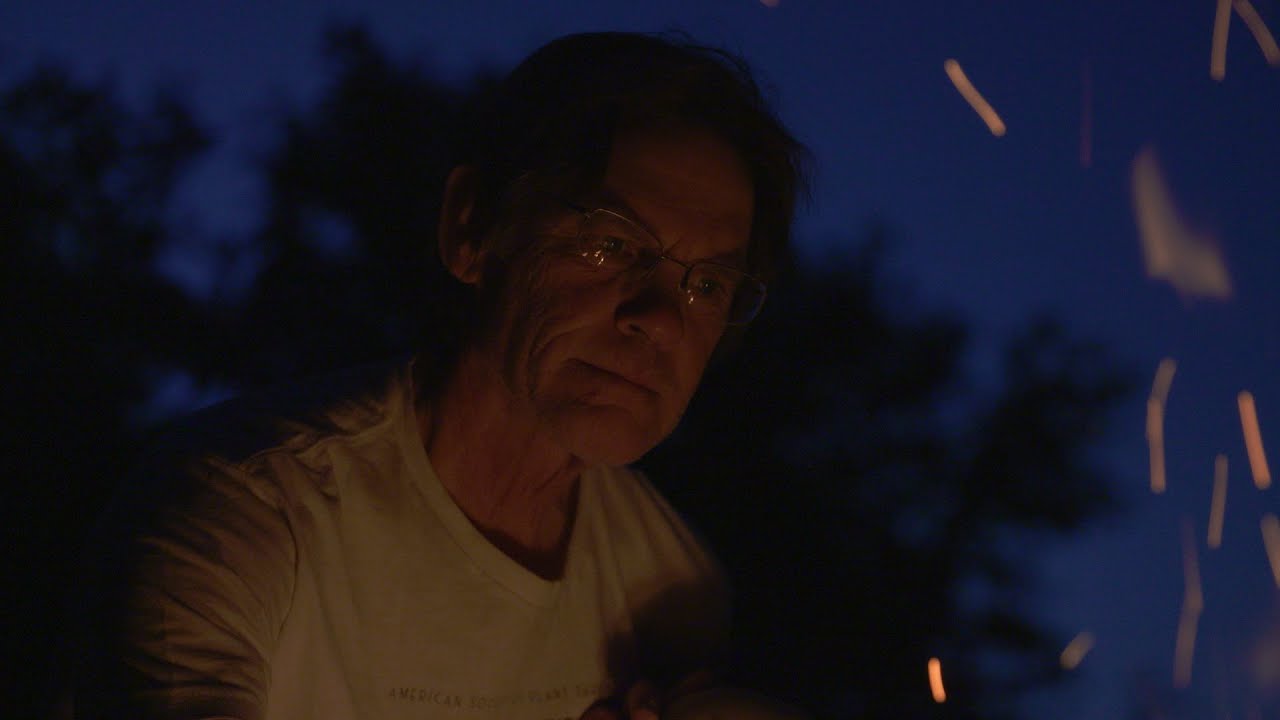 2020 Lessons from the Chiricahuas
Home Archive Season 7 Season 6 Season 5 Season 4 Season 3 Season 2 Season 1 Full episodes Browse by genre Featured About About the show Our producers Submit a story idea
Green Valley resident Linda Strader was one of the first women to be hired as a female firefighter by the US Forest Service. She began at the age of 20 in the mid-1970s when women were a rare sight in the field. She describes the job as exhilarating and exhausting, but also very challenging, due to stereotypes and assumptions about women in that field.

Producer: Tony Paniagua
Videographers: Bob Lindberg, Matt Potwardowski
Editor: Bob Lindberg TWEET SHARE
Home Archive Season 7 Season 6 Season 5 Season 4 Season 3 Season 2 Season 1 Full episodes Browse by genre Featured About About the show Our producers Submit a story idea
By posting comments, you agree to our
AZPM encourages comments, but comments that contain profanity, unrelated information, threats, libel, defamatory statements, obscenities, pornography or that violate the law are not allowed. Comments that promote commercial products or services are not allowed. Comments in violation of this policy will be removed. Continued posting of comments that violate this policy will result in the commenter being banned from the site.