Apache Stronghold did not prove its religious concerns were enough to stop the mine. by Christopher Conover Tweet 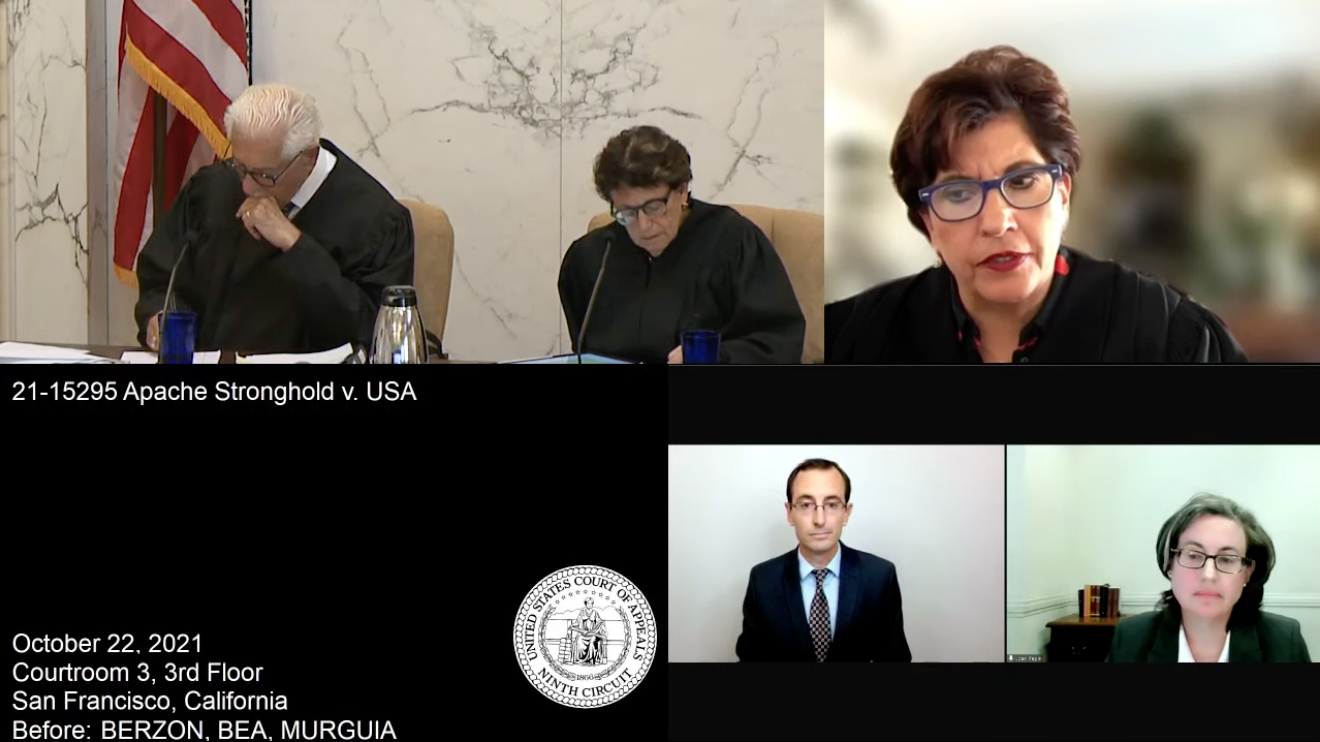 The U.S. 9th Circuit Court of Appeals ruled Friday, that the land swap for the proposed Resolution Copper Mine in Pinal County can go forward.

The group, Apache Stronghold, argued the area is considered sacred by Native Americans and those religious considerations should keep the land swap and therefore the mine construction from going forward.

The judges on the court disagreed writing that the land swap and proposed mine did not substantially impede the religious exercise of Apache Stronghold members.

An appeal to the U.S. Supreme Court is expected.

Two other cases, one brought by the San Carlos Apache Tribe, are still pending.

Protesters urge Sen. Kelly to support bill to protect sacred Oak Flat Oak Flat appeal heard in U.S. Court of Appeals for the 9th Circuit Ahead of hearing on Oak Flat, a 'spiritual convoy' travels to court
By posting comments, you agree to our
AZPM encourages comments, but comments that contain profanity, unrelated information, threats, libel, defamatory statements, obscenities, pornography or that violate the law are not allowed. Comments that promote commercial products or services are not allowed. Comments in violation of this policy will be removed. Continued posting of comments that violate this policy will result in the commenter being banned from the site.