× STREAMCHILDREN OF THE HOLOCAUST: Watch our preview and discussion of AZPM's upcoming project, Children of the Holocaust.
August 8, 2022

Campaigning for the general election begins

Arizona's candidates for governor launched their general election campaigns over the weekend. by Andrew Oxford Tweet 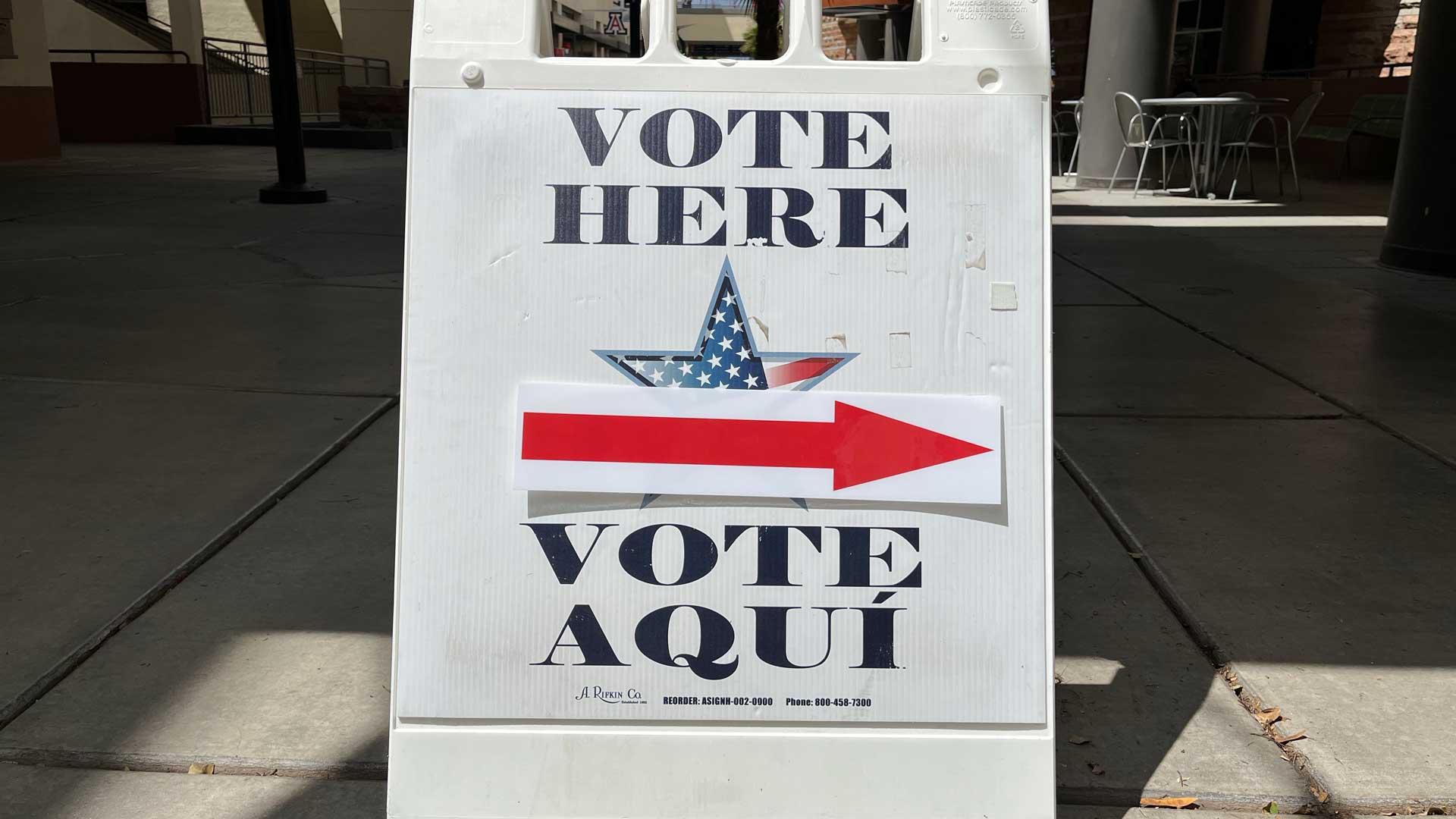 Democratic nominee Katie Hobbs spent the first weekend after the primary election on a campaign swing through Southern Arizona highlighting issues including water, the border, and health care.

Hobbs gathered with supporters outside a Planned Parenthood clinic in Tucson on Saturday. She pledged to protect and expand access to abortion following the U.S. Supreme Court's decision to overturn Roe versus Wade.

"I would use my veto pen to veto any legislation that further restricts abortion access or other reproductive health care in Arizona. I would install agency heads over related agencies that are pro-choice and would work to expand access to family planning and other resources for women," Hobbs said.

Hobbs also traveled to Nogales and Yuma, highlighting issues including water and the border.

Republican nominee for governor, Kari Lake, traveled to Dallas, where she introduced former President Donald Trump at a meeting of the Conservative Political Action Conference.

Recall petitions circulating for Cochise County supervisor The Buzz speaks with two newly-elected officials: Juan Ciscomani and Katie Hobbs The Buzz: A look at Arizona's new government
By posting comments, you agree to our
AZPM encourages comments, but comments that contain profanity, unrelated information, threats, libel, defamatory statements, obscenities, pornography or that violate the law are not allowed. Comments that promote commercial products or services are not allowed. Comments in violation of this policy will be removed. Continued posting of comments that violate this policy will result in the commenter being banned from the site.