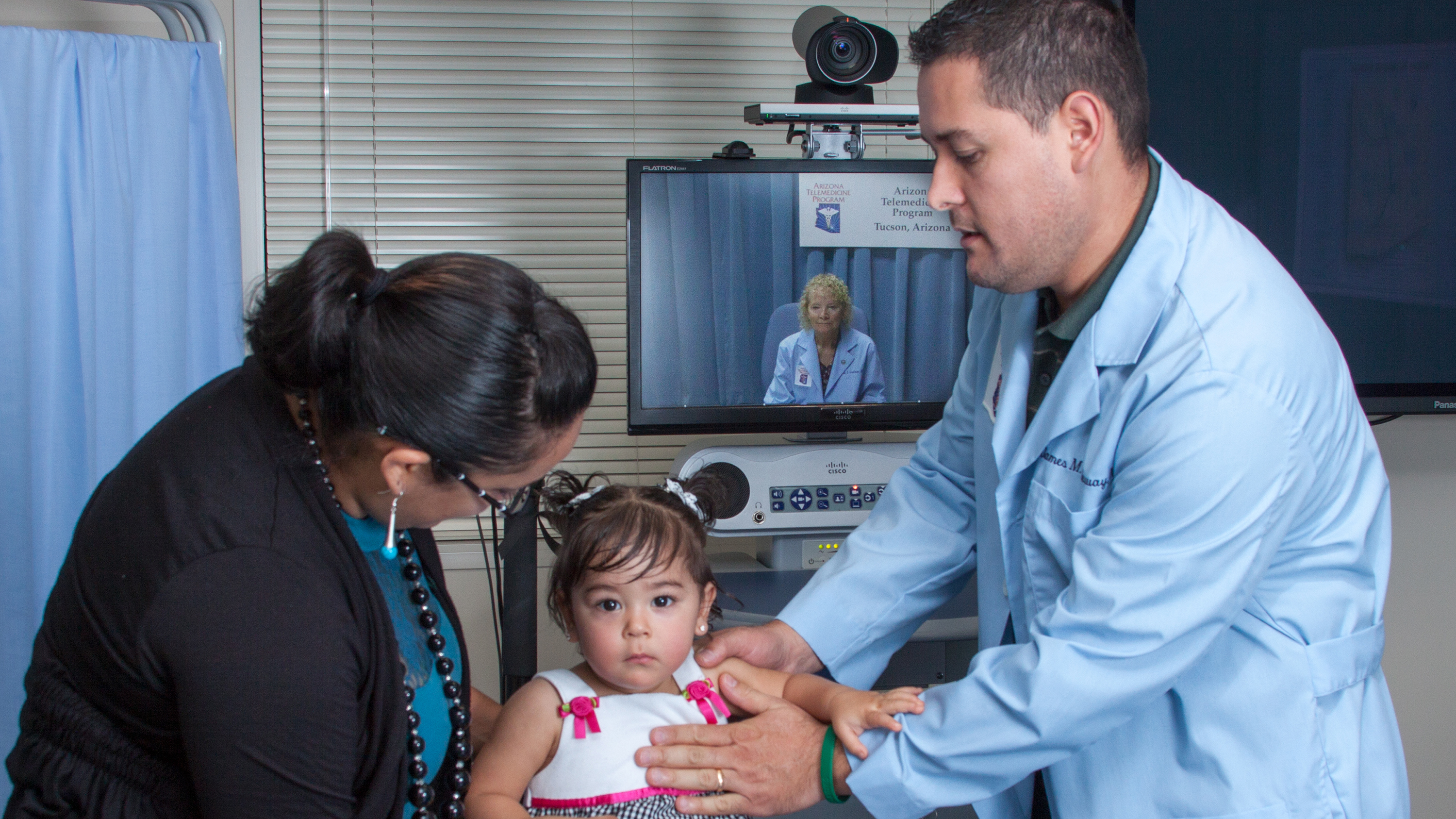 Arizonans are feeling the effects of a doctor shortage that health care experts expect to worsen nationally in the next ten years.

According to a report by the Association of American Medical Colleges, the nation will face a shortage of at least 46,000 physicians by 2025, and Arizona is currently 500 to 750 doctors short, said Dan Derksen, director of the Center for Rural Health at the University of Arizona.

General access to medical care in rural areas and access to specialty care throughout the state are most affected by the shortage said Chic Older, executive vice president of the Arizona Medical Association.

Getting into a specialist’s office can be determined by several factors, “particularly if you’re in certain places or have certain needs or are of a certain age or a certain insurer,” Older said.

The aging population is also causing higher demands for specialty care. Chief Health Care Officer of the Association of American Medical Colleges Janis Orlowski said the percentage of the national population that is older than 65 is increasing, and aging people need more specialty care to stay healthy. 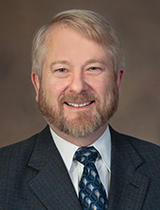 An increasing number of Arizonans that are now insured is also adding stress to the health care system, Derksen said.

About 500,000 people got health insurance in Arizona through the Affordable Care Act and Medicaid last year that previously went without it. The influx of people now covered is creating problems in rural areas, where doctor shortages have already been an issue, he said.

“A lot of the smaller communities around the state really have trouble recruiting and retaining nurses, dentists, physicians, allied health professionals,” Derksen said.

Many doctors choose to stay in large cities because that is where they completed their residency programs, he said. They are settled and comfortable in an urban center, and do not want to give that up. 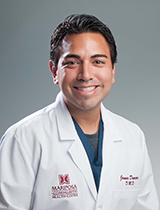 To expose medical students to life and work in smaller communities, Derksen said new residency programs are being created in rural areas where shortages are most acute.

“The data is very strong that when you train people in underserved and rural areas they end up more often practicing in those areas where they’re most needed,” he said.

Efforts to recruit health care professionals from rural areas are also important, Older said. A doctor from a small town is more likely to return and practice there.

A combination of these efforts and programs influenced James Duncan, a dentist, to practice at the Mariposa Community Health Center, which has facilities in Rio Rico and Nogales.

“When you train people in underserved and rural areas, they end up more often practicing in those areas where they’re most needed."
-Dan Derksen, director of the UA Center for Rural Health

He splits his time between urban and rural settings, living in Tucson to keep the lifestyle that he likes, but working at the clinic to pursue his career goals.

Born in Kingman, Ariz., Duncan attended Northern Arizona University to become a dental hygienist. He intended to work in a private practice, but the curriculum at NAU changed his career goals.

“They had a large public health component to the dental hygiene program’s curriculum, which really opened my eyes to the needs that are out there,” he said.

His rotations on Native American reservations solidified his interest in working in public health, and he chose to study dentistry at the Arizona School of Dentistry for Oral Health because of their emphasis on serving in community health centers.

The Mesa-based school required between 18 to 23 weeks of rotations in underserved areas, Duncan said. Other dental schools he looked at only required eight weeks.

“That exposure is amazingly influential in pushing future dentists and providers into that area,” Duncan said.

Duncan qualifies for loan forgiveness programs because he works in a qualifying health center. He said the financial aid is not the most important reason he chose to work at Mariposa.

Dentists in private practices make more money than those in public health, but he said the loan assistance allows him to “pursue a career in public health without the overwhelming burden of having a full loan payment due every month.”

Duncan graduated with $360,000 of debt. If he stays in a qualifying clinic for 10 years, his loans will be forgiven completely through a combination of programs he is eligible for.

Changing technology and collaboration between urban and rural doctors is also expanding the types of available medical coverage in rural areas.

Telemedicine, or “the practice of medicine at a distance using IT, information technologies,” is providing greater access to specialty care for patients in more remote locations said Ronald Weinstein, founding director of the Arizona Telemedicine Program at the University of Arizona.

People in small towns that would normally have to drive into Phoenix and Tucson to see a neurologist, dermatologist or other specialty doctor can have their medical information, scans and tests sent to a physician in a different city for analysis. 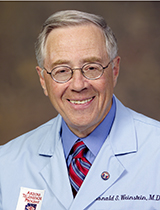 According to Weinstein, regular applications of telemedicine include radiology, stroke care, and mental health.

“We’ve done cases in over 60 specialties of medicine and pediatrics,” Weinstein said.

Cases can be urgent or non-time sensitive.

For example, patients experiencing stroke symptoms in Bisbee can have CT scans done, send the images for analysis by a neurologist at the Mayo Clinic in Scottsdale, who then suggests a course of treatment. If caught early, the patient will not need to be transferred to a larger hospital, Weinstein said.

In other instances, specialists video conference with the patient and family doctor. 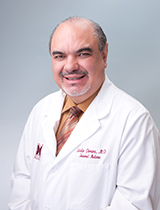 Eladio Pereira, a doctor at the Mariposa Community Health Center, said collaboration through video conferencing has improved the quality of health care for the residents of Rio Rico and Nogales.

“Every treatment has benefits and risk,” Pereira said. “It is the duty of a provider to balance those and create a plan that is effective and safe, and in this case having that three-way conversation adds that layer of trust and access to care that you rarely see nowadays.”

"It has given us the ability to have access to specialty care we would not otherwise have," Pereira said.

Pereira and Weinstein both said that patients are receptive to receiving health care through telemedicine.

“Studies have show that about 88 percent of people feel that doing it by video versus in person is really equivalent,” Weinstein said.

He also said the smartphone will become the “instrument of choice for telemedicine,” and to look for other technology like the Apple Watch to continue to enhance medical care.

UA Project Aims to Untangle Medical Jargon for Patients UA-Developed Device Aims to Speed Infection Diagnosis Why Are Arizona, US Losing Hospitals in Rural Areas?
By posting comments, you agree to our
AZPM encourages comments, but comments that contain profanity, unrelated information, threats, libel, defamatory statements, obscenities, pornography or that violate the law are not allowed. Comments that promote commercial products or services are not allowed. Comments in violation of this policy will be removed. Continued posting of comments that violate this policy will result in the commenter being banned from the site.