Scientists have used space-based radar to link wastewater pumping by the fossil fuel industry to earthquakes for the first time, according to Manoochehr Shirzaei of Arizona State University.

For 30 years, scientists have bounced satellite radar signals off the Earth’s surface, remotely gauging its millimeter-scale swells, dips and buckles. Now, the same method has spotted ground uplift near high-pressure injection wells during a spate of record quakes that struck Timpson, Texas, in 2012.

The method could have safety implications, too, Shirzaei said.

“This technique may allow us to reveal the regions affected by injection and can be used to study the impact of pressure change on nearby fault systems.”

The paper was published in the Sept. 23 issue of Science. 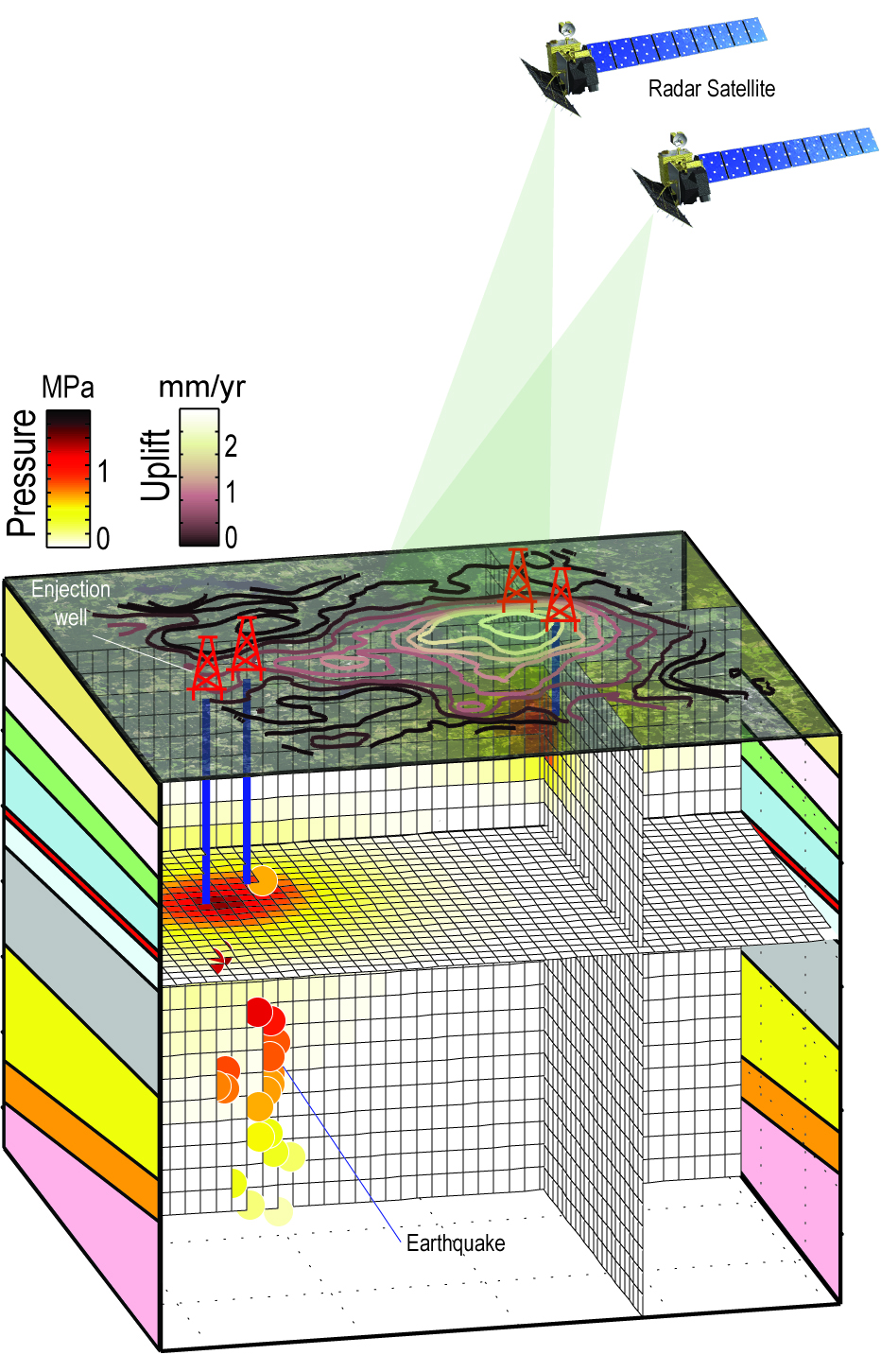 Thousands in Arizona to Participate in Earthquake Drill Arizona Exercise Based on Post-Quake Exodus From California Does the Colorado River Dam Management Plan Hold Water?
By posting comments, you agree to our
AZPM encourages comments, but comments that contain profanity, unrelated information, threats, libel, defamatory statements, obscenities, pornography or that violate the law are not allowed. Comments that promote commercial products or services are not allowed. Comments in violation of this policy will be removed. Continued posting of comments that violate this policy will result in the commenter being banned from the site.