Tohono O'odham Say No to Border Wall on Their Land 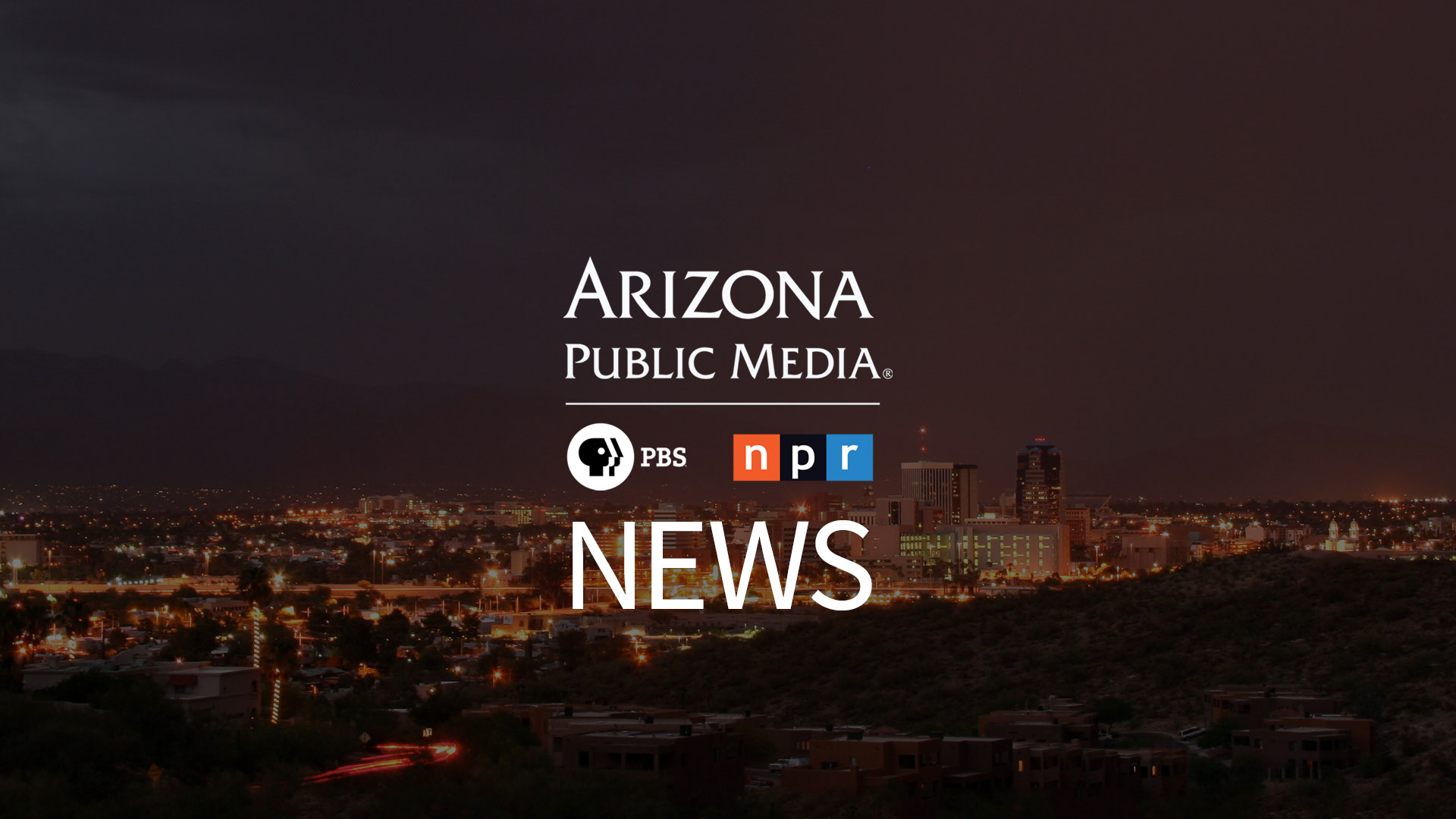 AZPM is an editorially independent, nonprofit service of the University of Arizona.
AZPM

Tribal leadership of Tohono O’odham Nation in Southern Arizona said they won't support a border wall project on their land. Part of their reservation extends into Mexico and covers 75 miles of the international border.

The tribe’s chairman and vice chair said the plan was always to try to work with whoever holds the office of the United States president. But, they added, it’s still too early to tell exactly how Donald Trump’s administration will impact the tribe.

Vice Chairman Verlon Jose explained tribal members have traversed their ancestral land since time immemorial, and a wall of any sort would not be supported by the community.

"Over my dead body will a wall be built," Jose said, describing some community members' sentiments. "I don’t wish to die but I do wish to work together with people so we can truly protect the homeland of this place they call the United States of America. Not only for our people but for the American people."

Jose said he invites president elect Trump to come down to the reservation to see why a physical wall, in his opinion, would not be a good idea for the tribe or the country.

Tohono O'odham Leaders See Chance for Improved Ties With Federal Law Enforcement Tohono O’odham Leaders Meet With Interior Secretary Zinke During Border Visit Electricity Restored to Tohono O'odham Nation after 2 Days
By posting comments, you agree to our
AZPM encourages comments, but comments that contain profanity, unrelated information, threats, libel, defamatory statements, obscenities, pornography or that violate the law are not allowed. Comments that promote commercial products or services are not allowed. Comments in violation of this policy will be removed. Continued posting of comments that violate this policy will result in the commenter being banned from the site.