Computer scientists at the University of Arizona are sharing a $454,000 grant to identify weaknesses in computer networks and secure them in the case of a national emergency, such as an electromagnetic pulse. by Robert Rappaport Tweet

Computer scientists at the University of Arizona, Columbia University and the Massachusetts Institute of Technology are sharing a $454,000 grant to identify weaknesses in computer networks and secure them in the case of a national emergency, such as an electromagnetic pulse. That pulse could come from a nuclear attack, the sun, or a number of other sources and potentially cripple the Internet and other forms of communications and power on which we rely.

Leading the UA part of the study is Dr. Alon Efrat, an Associate Professor of Computer Science. He’ll have $151,000 for his portion of the study.

“We are trying to find what points electromagnetic pulse attacks and other geographically correlated attacks might influence communication systems, mainly Internet, and we are trying to suggest how to protect and how to recover from such attacks more efficiently," said Efrat. 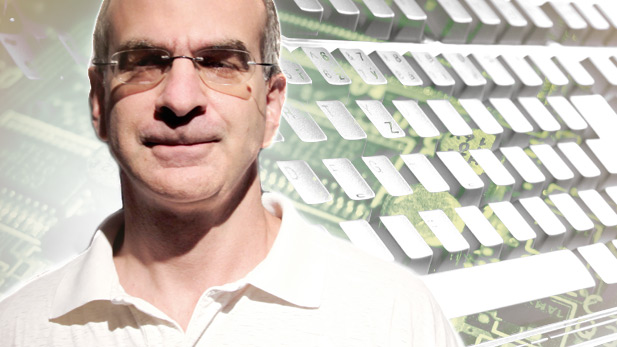 The types of systems affected could include air travel, trains, power grids, medical records, financial systems and the basic everyday tasks people do on the Internet, he said.

If the systems do fail, there already is a plan in place to prioritize which systems come back online first. Life-sustaining components would come first and watching YouTube videos would be much lower on the list, said Efrat.

The study’s principal investigator is Gil Zussman, Assistant professor of Electrical Engineering at Columbia University. “Our job is to look at the scientific problems that will help, eventually, the decision makers and operators to make the right decisions,” he said.

Pinal County names new recorder amid election woes reshuffle Fight over Resolution Copper Mine drags on US Senate confirms Arizona attorney to 9th Circuit
By posting comments, you agree to our
AZPM encourages comments, but comments that contain profanity, unrelated information, threats, libel, defamatory statements, obscenities, pornography or that violate the law are not allowed. Comments that promote commercial products or services are not allowed. Comments in violation of this policy will be removed. Continued posting of comments that violate this policy will result in the commenter being banned from the site.