Senators John McCain and Jeff Flake have introduced a bill to allocate Colorado River water to the tribe and pay for construction of delivery infrastructure. by Vanessa Barchfield Tweet 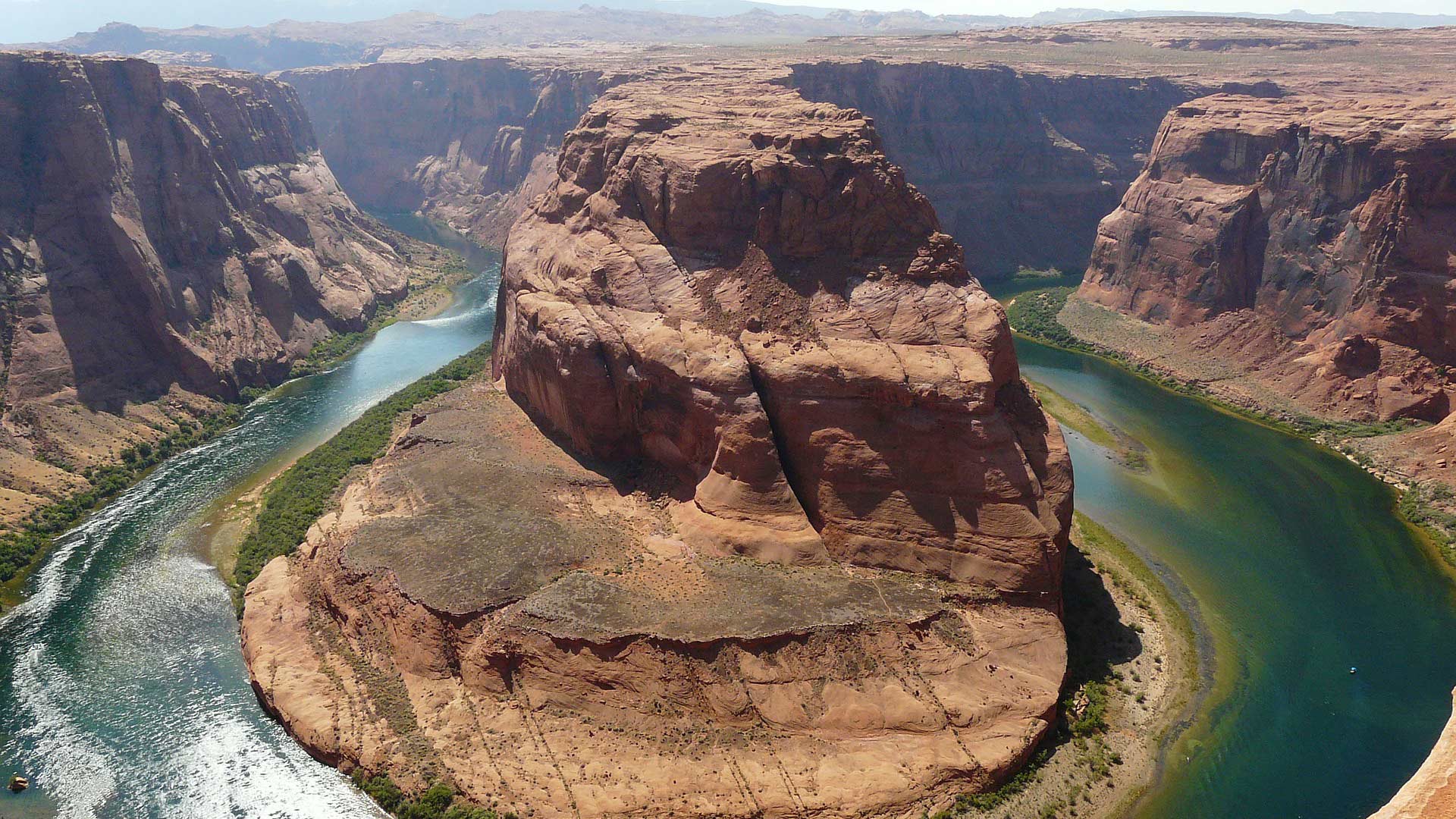 Arizona's two U.S. Senators have introduced legislation that would allocate Colorado River water to the Hualapai Tribe in northern Arizona and pay for construction of a water pipeline.

The tribe owns and operates Grand Canyon West - home to the skywalk, a glass bridge 4,000 feet over the Grand Canyon floor that's become a major tourist attraction, with more than a million visitors a year.

But with limited water supplies, the area's future has been unclear.

In 2016, Arizona and the Hualapai Tribe reached an agreement that would allocate 4,000 acre-feet of water per year from the Colorado River to the Hualapai, settling a decade's long dispute over the tribe's water rights.

Senators Jeff Flake and John McCain have introduced legislation to ratify that agreement and provide about $170 million in federal funds to construct a 70-mile-long pipeline from the river up to the Hualapai's capital and to Grand Canyon West.

Harvard University's Joseph Kalt, co-director of the Harvard Project on American Indian Economic Development, studied the economic impact of the water agreement and spoke at a recent congressional hearing.

"My research finds that the project would pay off the federal appropriation of approximately $173 million in less than three years, then have 47 years of benefits if you have a 50-year life to a pipeline," he said.

The Senate has not yet voted on the measure.

Horseshoe Bend Undergoes Changes to Manage Growing Crowds CAP: Lake Mead Low, But Don't Expect a Water Shortage This Year Tucson Water Using Basins to Conserve Colorado River Water
By posting comments, you agree to our
AZPM encourages comments, but comments that contain profanity, unrelated information, threats, libel, defamatory statements, obscenities, pornography or that violate the law are not allowed. Comments that promote commercial products or services are not allowed. Comments in violation of this policy will be removed. Continued posting of comments that violate this policy will result in the commenter being banned from the site.