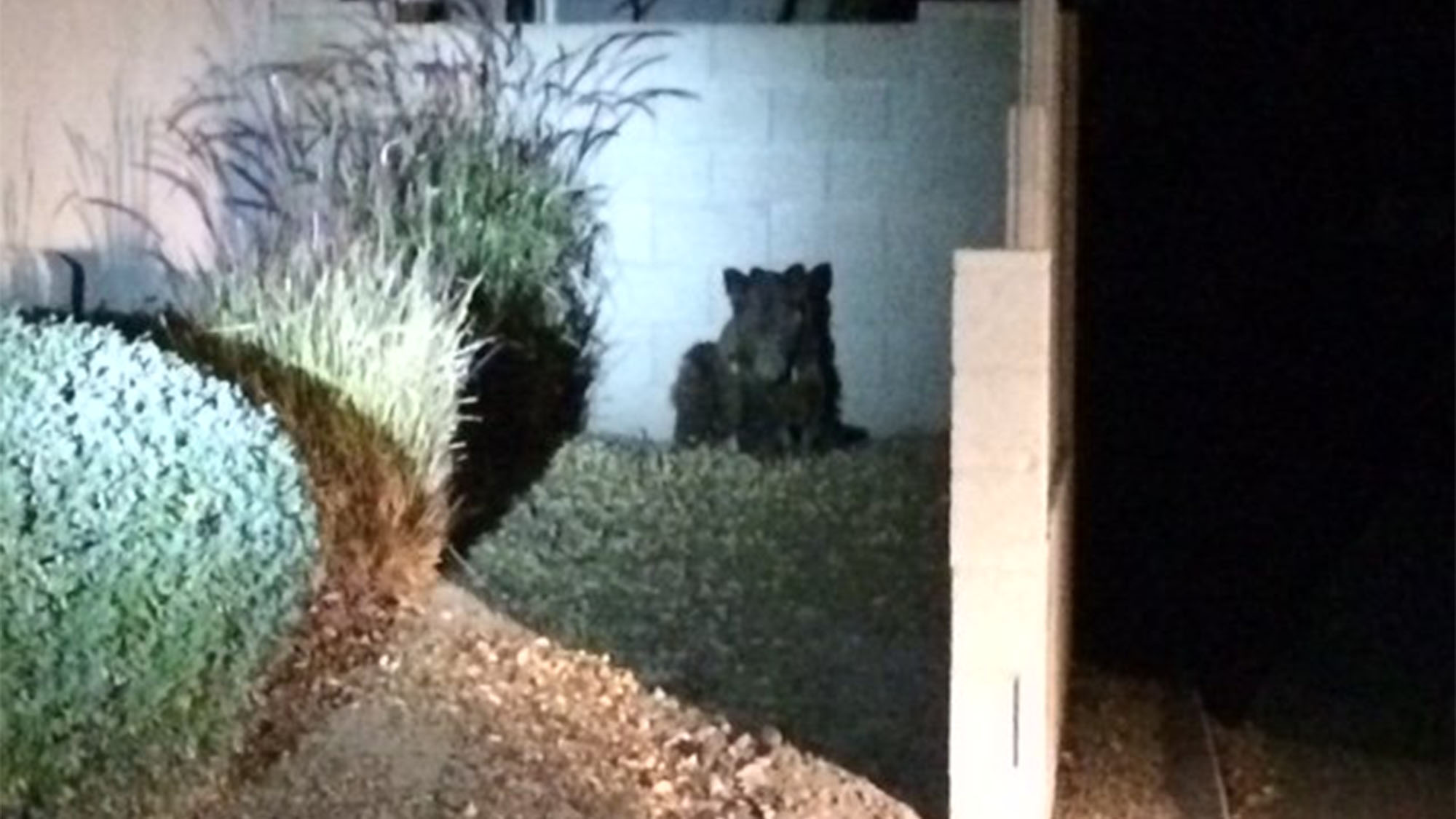 A bear that was a nuisance to residents on the northeast side of the Tucson area was euthanized.

The bear showed up last week, and spent several days near the Bear Canyon and Sabino Canyon area. It was not in good health, Hart said.

He described some of the indications: its teeth were worn down, it was underweight and it may have been blind, it was disoriented, with lesions on its body.

The bear was euthanized because of its persistent presence near people and schools, but Hart said its health meant it would not likely have survived on its own much longer.

Wildlife Managers Moving Large Lizards out of Freeway Project's Path Rain, snow expected early this week over New Mexico, Arizona Arizona House votes to let landowners build border walls with no permits
By posting comments, you agree to our
AZPM encourages comments, but comments that contain profanity, unrelated information, threats, libel, defamatory statements, obscenities, pornography or that violate the law are not allowed. Comments that promote commercial products or services are not allowed. Comments in violation of this policy will be removed. Continued posting of comments that violate this policy will result in the commenter being banned from the site.