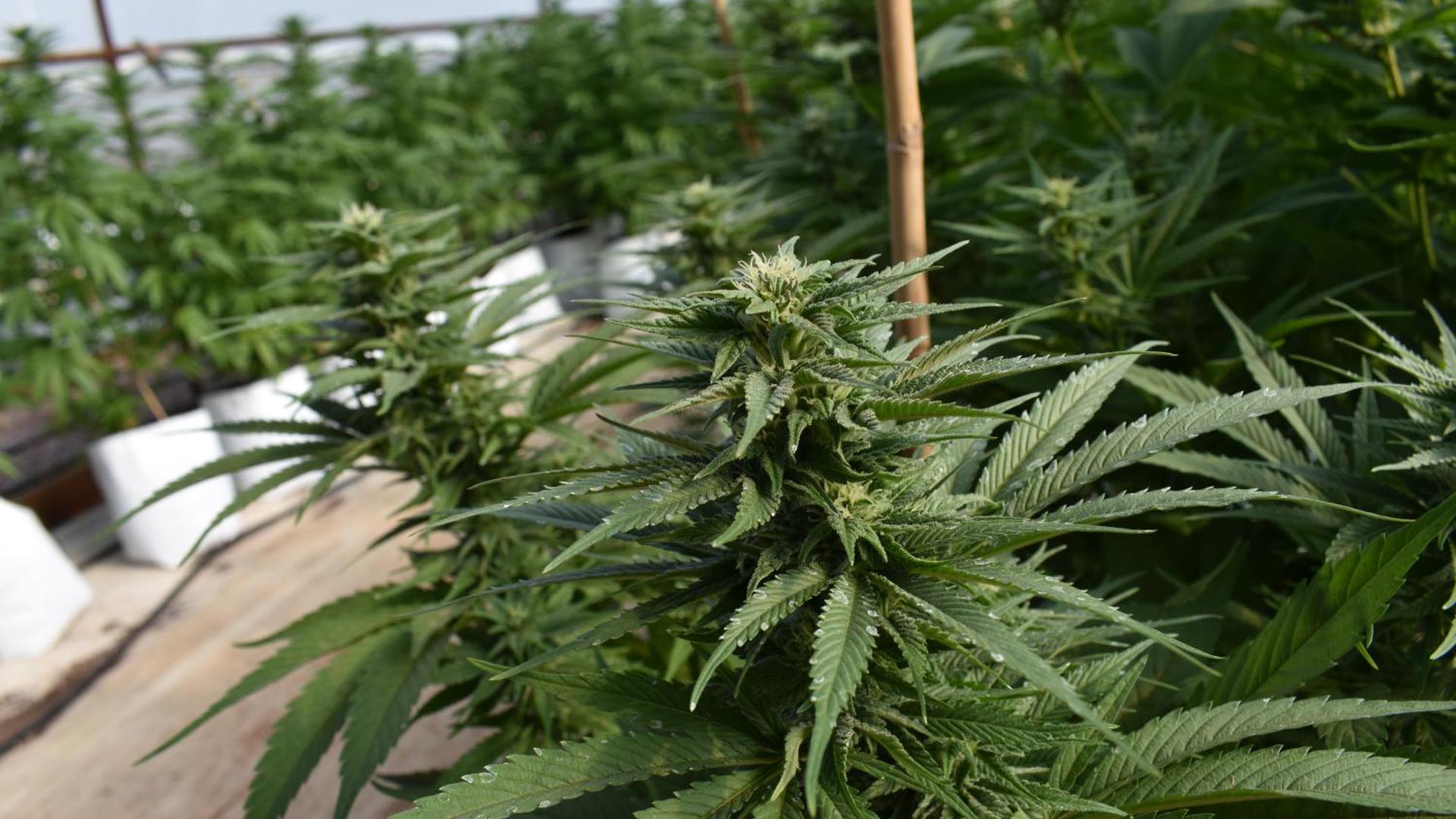 A Republican state lawmaker is gaining wide support for a bill to make medical marijuana more affordable, and set up a testing program to measure its safety.

Arizonans who want to use medical marijuana have to pay $150 for the state-mandated eligibility card. That money goes into a state fund that's reached $35 million.

Lake Havasu Republican Senator Sonny Borrelli is sponsoring a bill to cut that surplus by lowering the marijuana card fee to $50, and only $25 for a renewal.

His bill, Senate Bill 1420, would also appropriate $2 million from the fund to test medical marijuana for contaminants, such as mold, pesticides or other agricultural chemicals.

Senator Borrelli has 78 co-sponsors, including the Republican and Democratic leaders in House and Senate.

He said he wants to ensure patients know what they are consuming. He also said keeping the patient card fees high can't be justified when the fund has a $35 million balance.

Arizona Supreme Court: Every county can have a marijuana dispensary despite cap UA symposium to focus on medical marijuana Arizona Court: Hashish Not Included in Medical Marijuana Law
By posting comments, you agree to our
AZPM encourages comments, but comments that contain profanity, unrelated information, threats, libel, defamatory statements, obscenities, pornography or that violate the law are not allowed. Comments that promote commercial products or services are not allowed. Comments in violation of this policy will be removed. Continued posting of comments that violate this policy will result in the commenter being banned from the site.