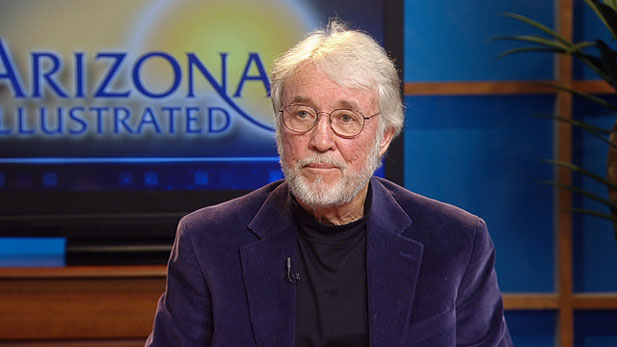 In his long academic career, political scientist and University of Arizona professor Jim Clarke has profiled 21 assassins, examining the connection between violent acts and society's attitudes in works that include Defining Danger: American Assassins and the New Domestic Terrorists.

His work is particularly relevant in light of the recent shooting rampage in Tucson that left U.S. Rep. Gabrielle Giffords critically injured and six people dead. Clarke reflects on the tragedy and asserts that political events absolutely affect behavior, albeit not always in obvious ways.

The Buzz: Recapping the 2022 midterms Fact Check Arizona bonus episode: How we fact check Redistricting Advisory Committee approves three maps to be sent to Tucson city council
By posting comments, you agree to our
AZPM encourages comments, but comments that contain profanity, unrelated information, threats, libel, defamatory statements, obscenities, pornography or that violate the law are not allowed. Comments that promote commercial products or services are not allowed. Comments in violation of this policy will be removed. Continued posting of comments that violate this policy will result in the commenter being banned from the site.