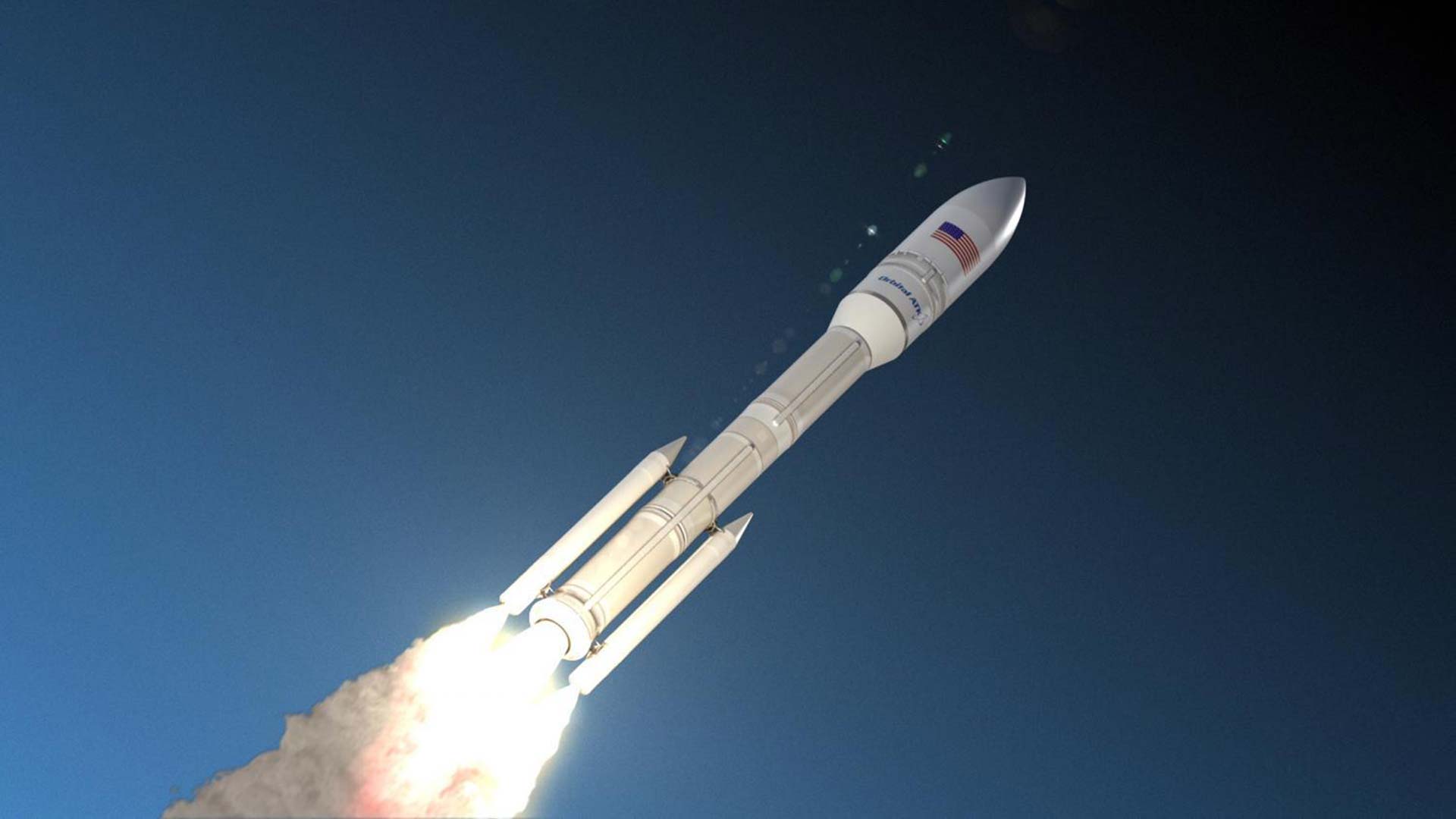 Adding a heavy lifter to its stable of small and medium commercial and defense rockets will enable Orbital to compete in a new market, one that handles higher orbiting communications satellites, heavier spy satellites and, potentially, human missions to space.

Employing 200 engineers and technicians in Arizona and Utah, the $200 million (and counting) program is in the design, testing and retooling phases.

When finished, Orbital's rocket will carry national security satellites for the U.S. Air Force in lieu of a red Tesla Roadster.

VIEW LARGER A comparison of ATK's Next Generation Launcher with other rockets shows it is larger than medium-heavy vehicles like Atlas V, but smaller than other heavy-class rockets like SpaceX's Falcon Heavy.
Courtesy Orbital ATK

Aerospace, Defense Company to Expand Its Chandler Footprint Raytheon Drones Fly Into Hurricanes to Collect Data Pima County Will Appeal Ruling Nixing Its Balloon-Launch Contract
By posting comments, you agree to our
AZPM encourages comments, but comments that contain profanity, unrelated information, threats, libel, defamatory statements, obscenities, pornography or that violate the law are not allowed. Comments that promote commercial products or services are not allowed. Comments in violation of this policy will be removed. Continued posting of comments that violate this policy will result in the commenter being banned from the site.