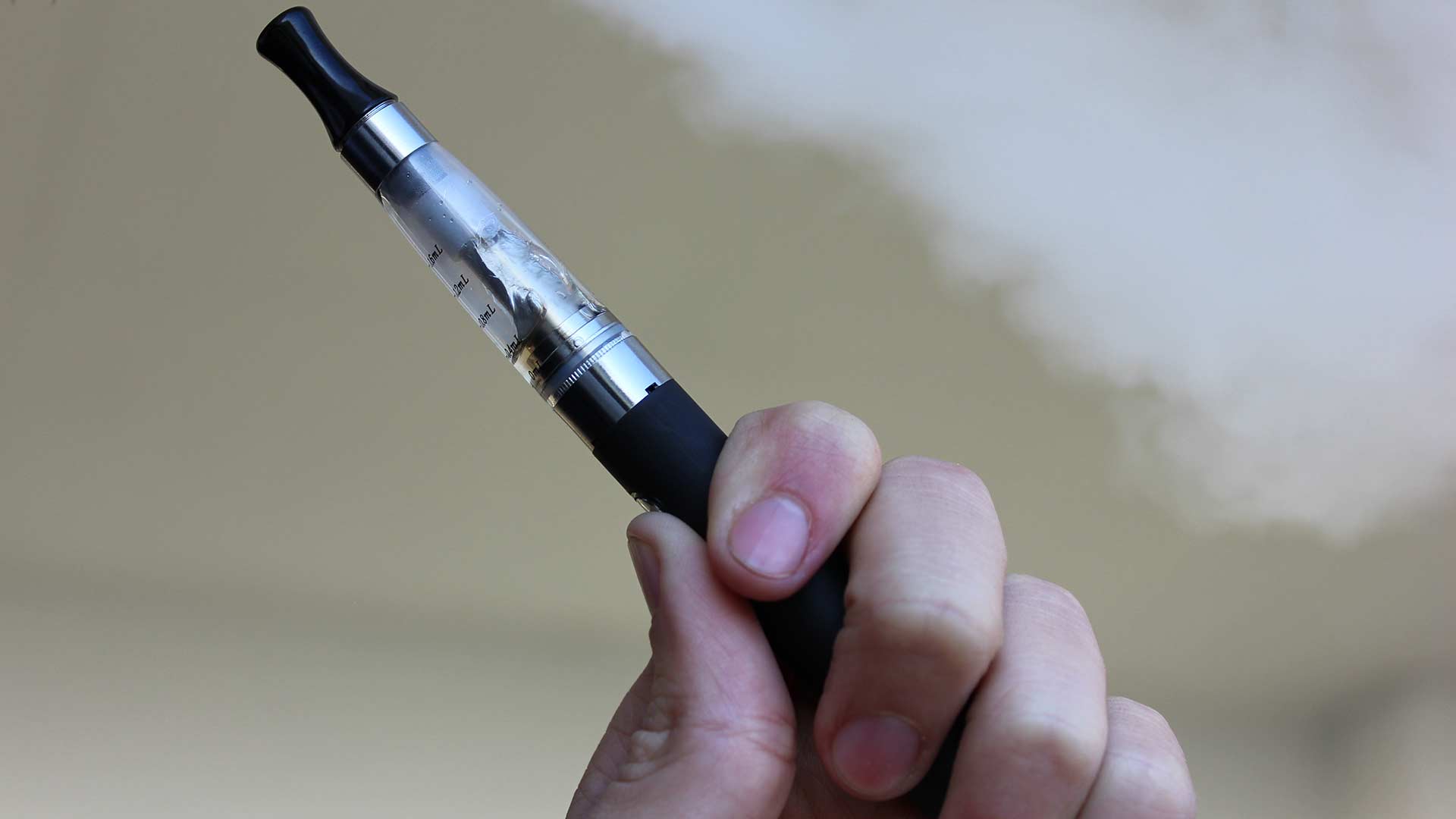 Studies show e-cigarette use continues to grow among minors.
Pixabay

A University of Arizona researcher is finding evidence that e-cigarettes are a hazardous substitute for tobacco cigarettes.

Physiology professor Ralph Fregosi focuses on nicotine's effect on the body, and says e-cigarettes marketed to minors are endangering young lives. He says the flavored cartridges that are part of the product have similar addictive qualities as tobacco.

"The cartridges are meant to last several days, but there are reports kids are going through a cartridge every day or two, getting the equivalent of three or four packs of nicotine," said Fregosi.

The federal Food and Drug Administration announced new restrictions on the sale of flavored tobacco and vaping products last week. Recent data showed more than 16 percent of people under 18 have used electronic cigarettes and similar devices.

Marana High School takes steps to curb vaping on campus County Fires Up Debate Over New Tobacco Sales Measure State Bill Aims to Reduce Teen Vaping
By posting comments, you agree to our
AZPM encourages comments, but comments that contain profanity, unrelated information, threats, libel, defamatory statements, obscenities, pornography or that violate the law are not allowed. Comments that promote commercial products or services are not allowed. Comments in violation of this policy will be removed. Continued posting of comments that violate this policy will result in the commenter being banned from the site.