Environmental groups now have a "toolkit" for bringing life back to the delta. by Vanessa Barchfield Tweet 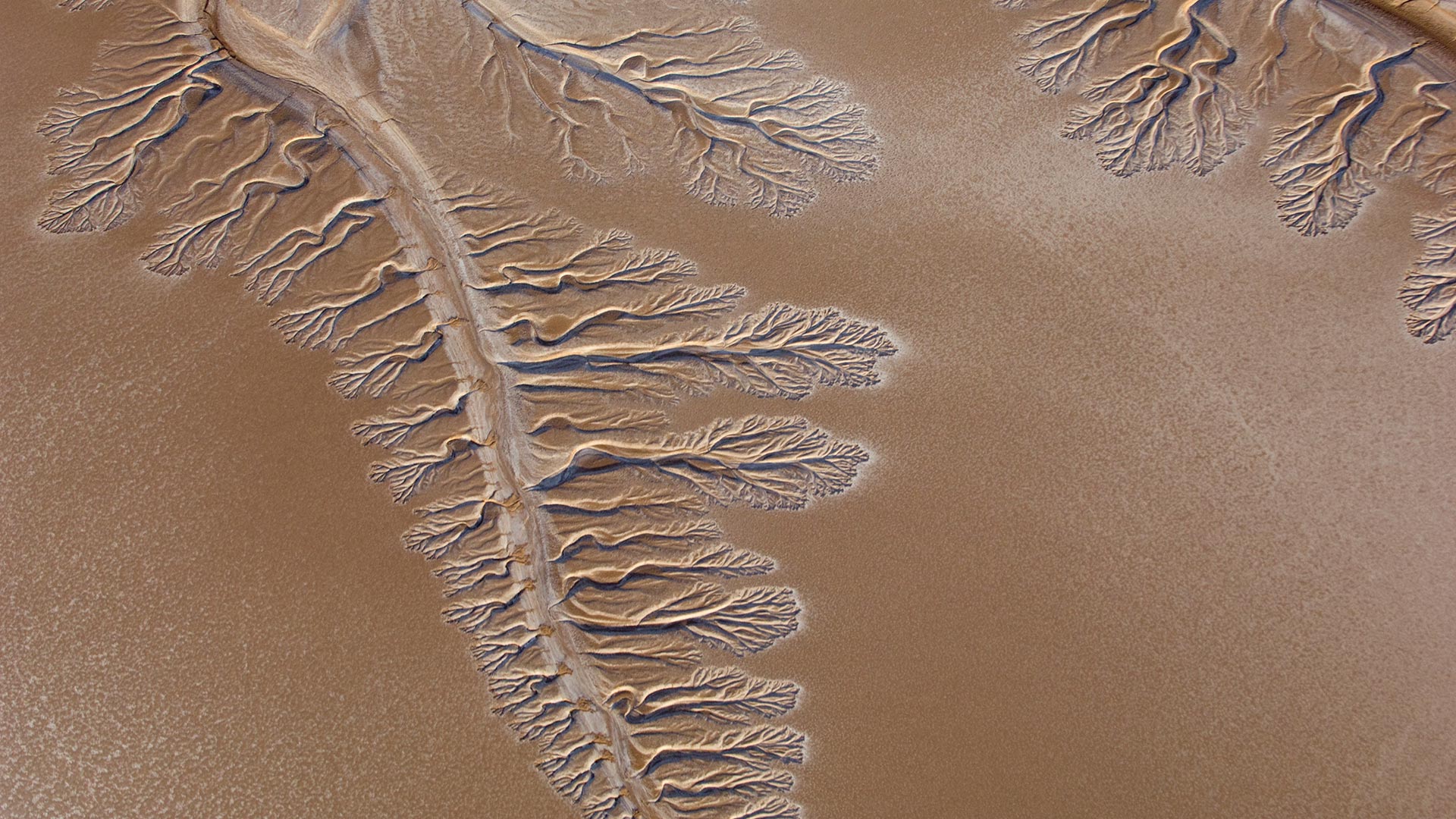 Four years after water was released from the Morelos Dam near Yuma into the bone-dry delta of the Colorado River in Mexico, scientists say the environmental benefits of the controlled flooding continue.

The Colorado River used to flow into Mexico and connect with the Gulf of California. Along it was a ribbon of green vegetation that made it an important stop for birds in migration. That changed in the 1960s when damming and diversions upriver caused the river to dry up.

A 2014 planned release of water lasted for just under two months and smaller supplemental deliveries have continued, supporting the nearly 300,000 willows, cottonwoods, mesquite and palo verde trees that were planted in carefully managed restoration areas. 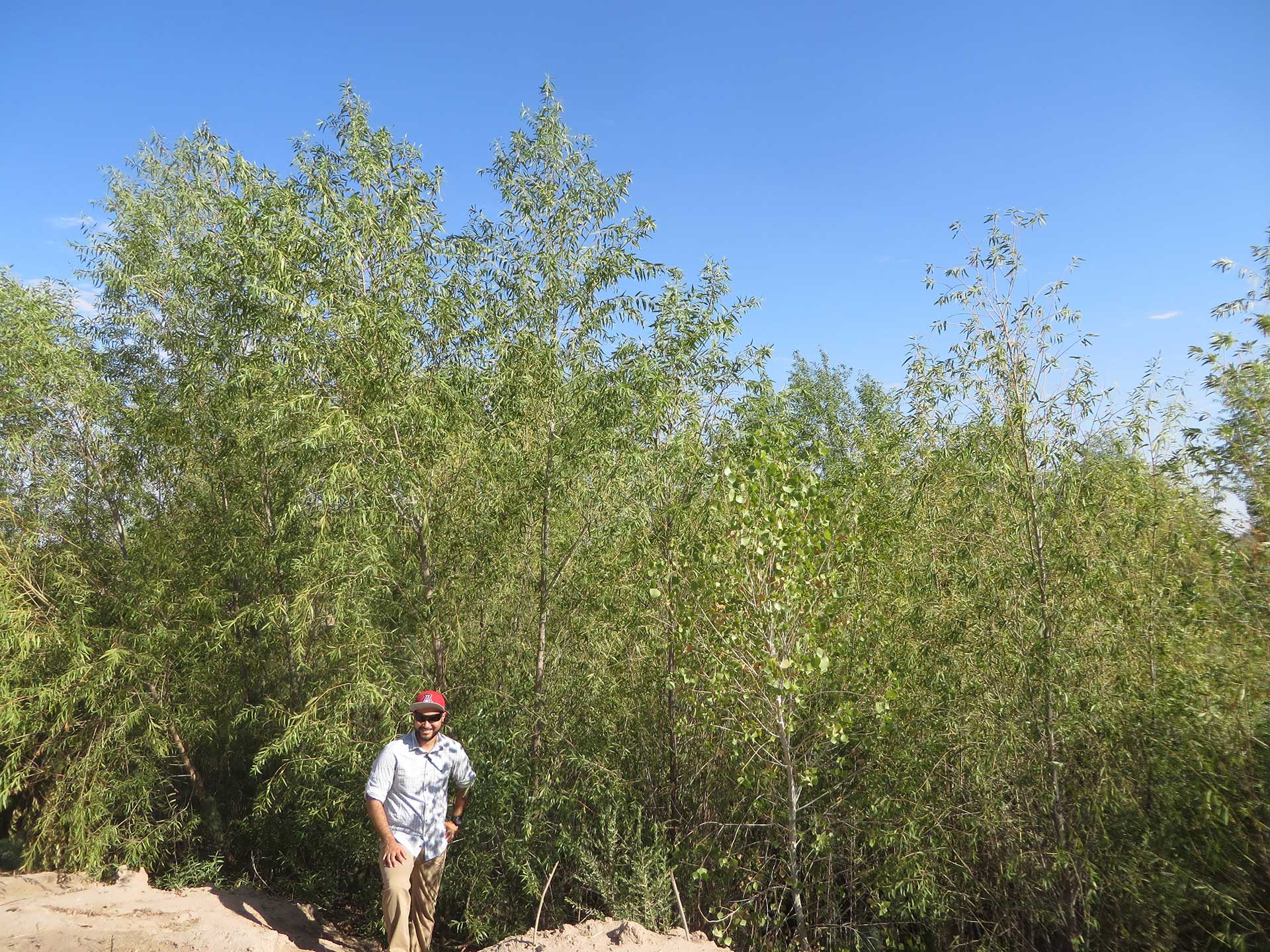 Scientists have been monitoring how that water has affected the ecosystem and released a report on Friday with their latest findings.

"What we've been learning all along is that with a little bit of water at just the right time and just the right place you can bring back a lot of the green that used to be in the Colorado Delta," said University of Arizona's Karl Flessa.

Between 75 to 95 percent of the trees planted four years ago are still alive. Some of the cottonwoods now stand 14 feet tall.

Impasse Over Who Loses Water, and How Much, Could Sink Arizona Drought Planning What a Colorado River in Decline Means for the Radical Idea of Resurrecting Glen Canyon Fight over Resolution Copper Mine drags on
By posting comments, you agree to our
AZPM encourages comments, but comments that contain profanity, unrelated information, threats, libel, defamatory statements, obscenities, pornography or that violate the law are not allowed. Comments that promote commercial products or services are not allowed. Comments in violation of this policy will be removed. Continued posting of comments that violate this policy will result in the commenter being banned from the site.