Not So Fast on the Drought Plan: State and Feds Disagree 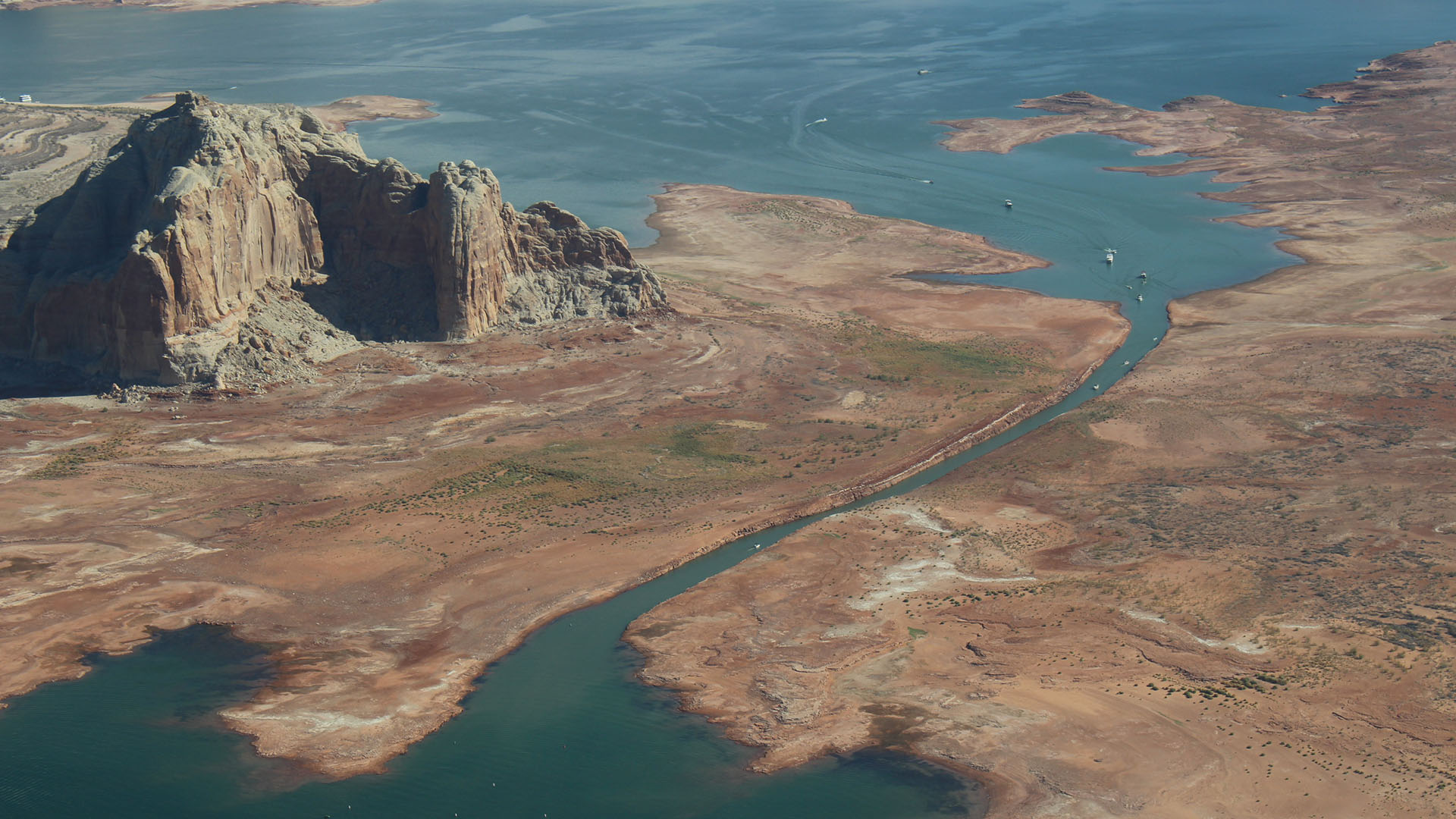 A narrow passageway allows boats to pass on the northern edge of Antelope Island in Lake Powell, one of the Colorado River's main reservoirs.
Luke Runyon/KUNC/LightHawk

Arizona and officials with the U.S. Bureau of Reclamation disagree over whether or not the state made the federally imposed Thursday deadline to complete the Drought Contingency Plan.

The Legislature passed the necessary bill Thursday afternoon, and Gov. Doug Ducey signed it about six hours before the deadline.

The governor's office quickly pointed out that Burman had congratulated Arizona on passing the bill.

A spokesperson for bureau said though the legislation was passed the agreements were not signed. Therefore, she said the deadline was missed.

That missed deadline triggered the bureau to post in the Federal Register that the agency will take comment from the seven Colorado River state governors and others on a plan beginning March 4.

That process will be stopped if Arizona and California get the necessary signatures before the comment period begins.

A spokesman for Ducey said the signatures are "a formality," and the state is ready to go forward.

He also said some private entities are still signing parts of the water deal in Arizona.

Arizona is one of seven states that gets much of its drinking and agricultural water from the Colorado River.

The river is at historic lows and if water usage is not reduced cuts to the amount of water each state receives will begin.

Arizona is what is known as a "junior partner" on the river, which means it takes the cuts first.

Congress Passes Colorado River Drought Contingency Plan New Deadline for Drought Contingency Plan Approaching Bill That Nearly Scuttled Drought Plan Shelved
By posting comments, you agree to our
AZPM encourages comments, but comments that contain profanity, unrelated information, threats, libel, defamatory statements, obscenities, pornography or that violate the law are not allowed. Comments that promote commercial products or services are not allowed. Comments in violation of this policy will be removed. Continued posting of comments that violate this policy will result in the commenter being banned from the site.