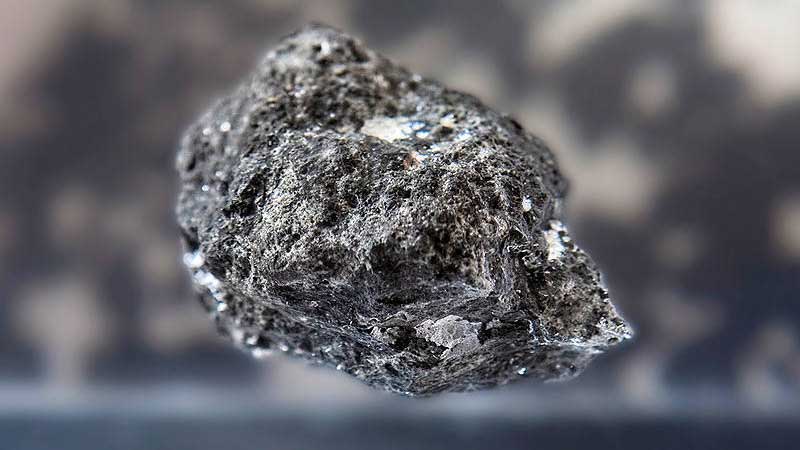 VIEW LARGER A moon rock from the Apollo 14 mission.
NASA

A Tucson-based lunar scientist says rock and soil samples from the moon are still delivering discoveries 50 years after they were first collected by NASA's Apollo astronauts.

Bill Hartmann is a senior scientist emeritus at the Tucson-based Planetary Science Institute. He says once scientists understood what moon rocks were made of, they matched them to rocks found on Earth and helped advance theories of planetary development in the solar system.

"Some of the meteorites that fall out of space and land on the earth, most of them are fragments of asteroids. But some of them turned out to be pieces of the moon, identical to lunar rocks," said Hartmann.

UA's special connection with the second moon landing Episode 191: Memories of the first moon landing Flandrau Celebrates the 50th Anniversary of Apollo 11
By posting comments, you agree to our
AZPM encourages comments, but comments that contain profanity, unrelated information, threats, libel, defamatory statements, obscenities, pornography or that violate the law are not allowed. Comments that promote commercial products or services are not allowed. Comments in violation of this policy will be removed. Continued posting of comments that violate this policy will result in the commenter being banned from the site.