Exploring the science behind medical marijuana

Also on Arizona Spotlight: Criminal justice employees see what life is like after prison, how to pronounce Tohono O'odham, and a look at "Voices of Vail." by Emma Gibson TWEET SHARE 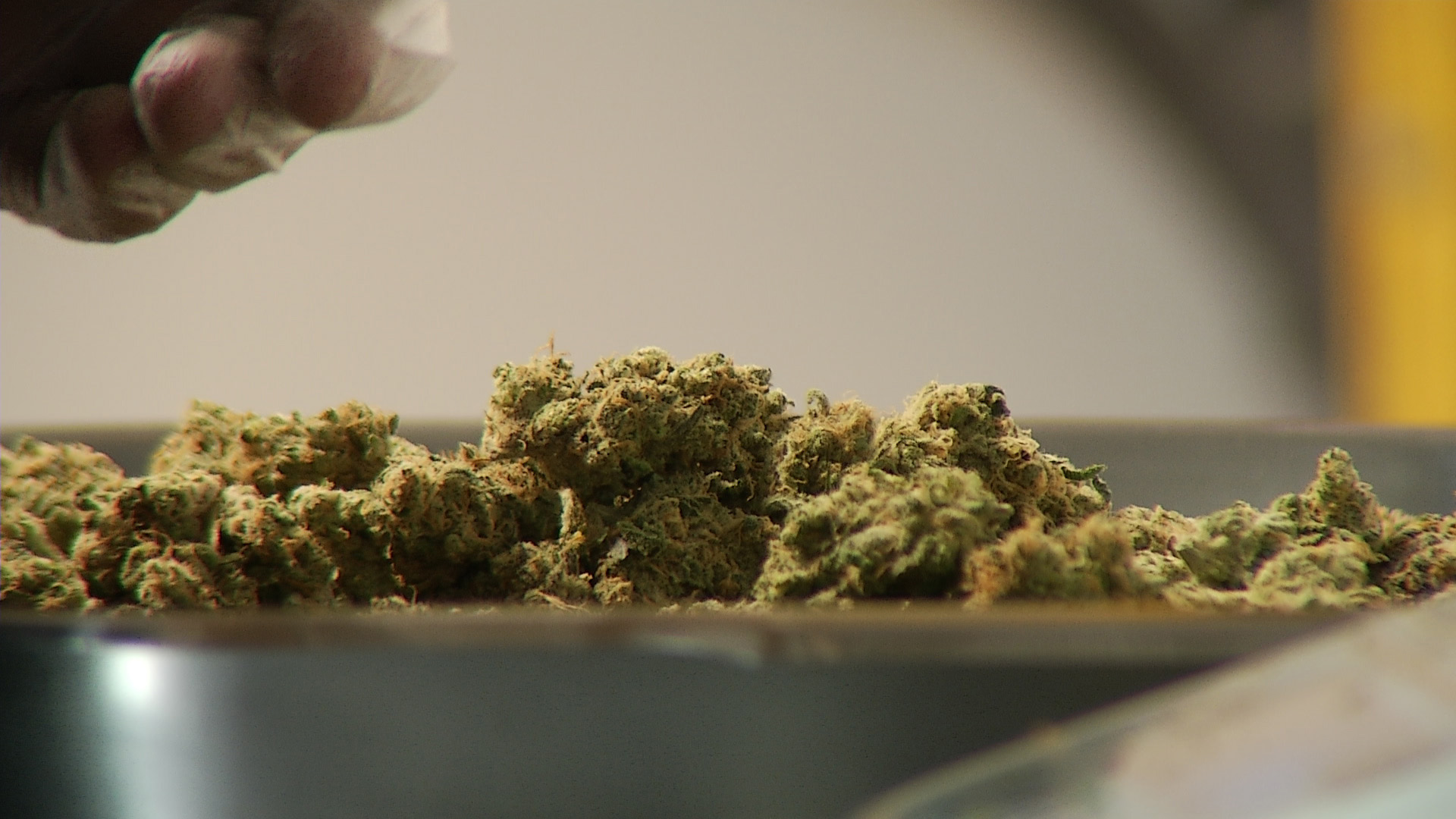 Featured on the Sept. 19, 2019, edition of ARIZONA SPOTLIGHT with Emma Gibson:

What is behind the evolution of attitudes toward medical marijuana? AZPM Science Reporter Tony Perkins discusses an upcoming cannabis symposium at the University of Arizona that will focus on growing marijuana and using it for treatment.

Even if you work in or alongside the criminal justice system, you may not know what it's like for people when they get out of prison. AZPM reporter Emma Gibson attended a simulation where employees who work with people recently released from prison experienced the challenges that accompany re-entering society. If you're interested in participating in a re-entry simulation, contact Shanda Breed.

Second Chance Tucson and the city of Tucson are focused on reducing recidivism. Together, they have hosted events aimed at helping people re-enter society after a prison sentence, including a job fair this week at the Tucson Convention Center.

It's the second-largest Native American reservation in Arizona — about the size of the state of Connecticut — and yet many people still don't know how to say the name of the Tohono O'odham Nation.

Ofelia Zepeda, a Tohono O'odham language and linguistics regents' professor at the University of Arizona, teaches Emma Gibson how to pronounce the name of her nation. 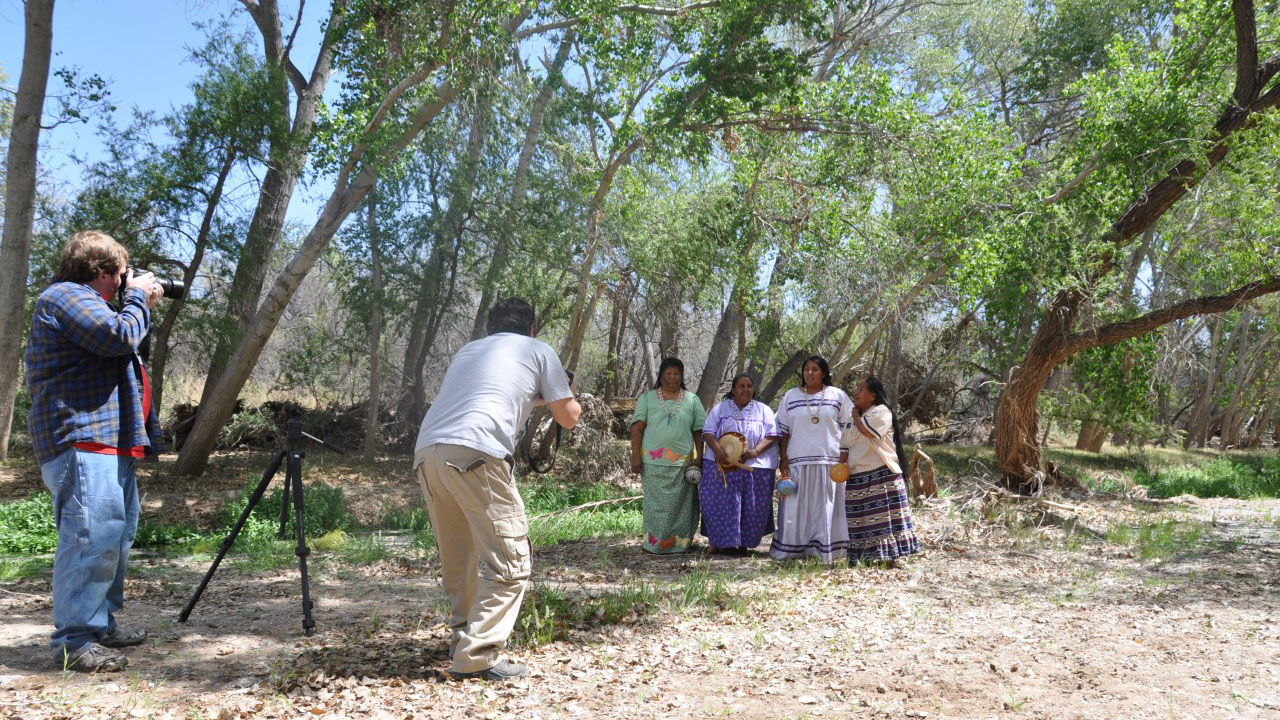 The oral history documentary "Voices of Vail" asks whether one can build a future if they don't know their past. Mark McLemore talks to participant J.J. Lamb about the ways that Indigenous history, railroads, ranching, immigration and modernization have shaped Vail, Arizona, sometimes known as "the town between the tracks."

"Voices of Vail" Trailer from Dennis Farris on Vimeo.

"Everyone has a coming-of-gender story." - Jacob Tobia Exploring the future through the past: Tucson's Sunshine Mile. Panel to present research on medical marijuana
By posting comments, you agree to our
AZPM encourages comments, but comments that contain profanity, unrelated information, threats, libel, defamatory statements, obscenities, pornography or that violate the law are not allowed. Comments that promote commercial products or services are not allowed. Comments in violation of this policy will be removed. Continued posting of comments that violate this policy will result in the commenter being banned from the site.