Volker says the media focus on him will likely distract from the institute's work. by Associated Press TWEET SHARE 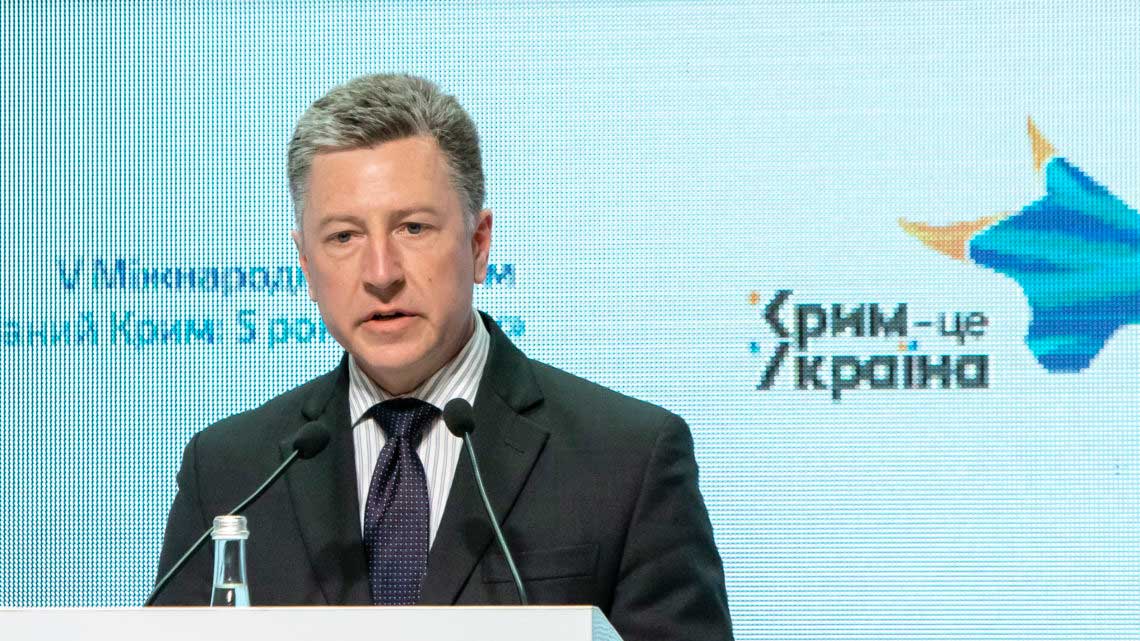 PHOENIX — The special envoy to Ukraine who stepped down amid the impeachment inquiry into President Donald Trump will no longer lead the McCain Institute.

In a statement Monday issued by the McCain Institute for International Leadership at Arizona State University, Kurt Volker says he is leaving his post as its executive director.

Volker says the media focus on him will likely distract from the institute's work.

The institute is named for the late Sen. John McCain and oversees programs focused on national security, human trafficking and other issues.

McCain's widow Cindy says in a statement that she is thankful for Volker's hard work and dedication.

Trump administration wins appeal, pushes border fence projects forward 3 mountain lions killed after feeding on human remains Amid impeachment din, Senate approves USMCA by wide margin
By posting comments, you agree to our
AZPM encourages comments, but comments that contain profanity, unrelated information, threats, libel, defamatory statements, obscenities, pornography or that violate the law are not allowed. Comments that promote commercial products or services are not allowed. Comments in violation of this policy will be removed. Continued posting of comments that violate this policy will result in the commenter being banned from the site.