The FBI is leading the investigation into the agent's death south of Patagonia. by Christopher Conover TWEET SHARE 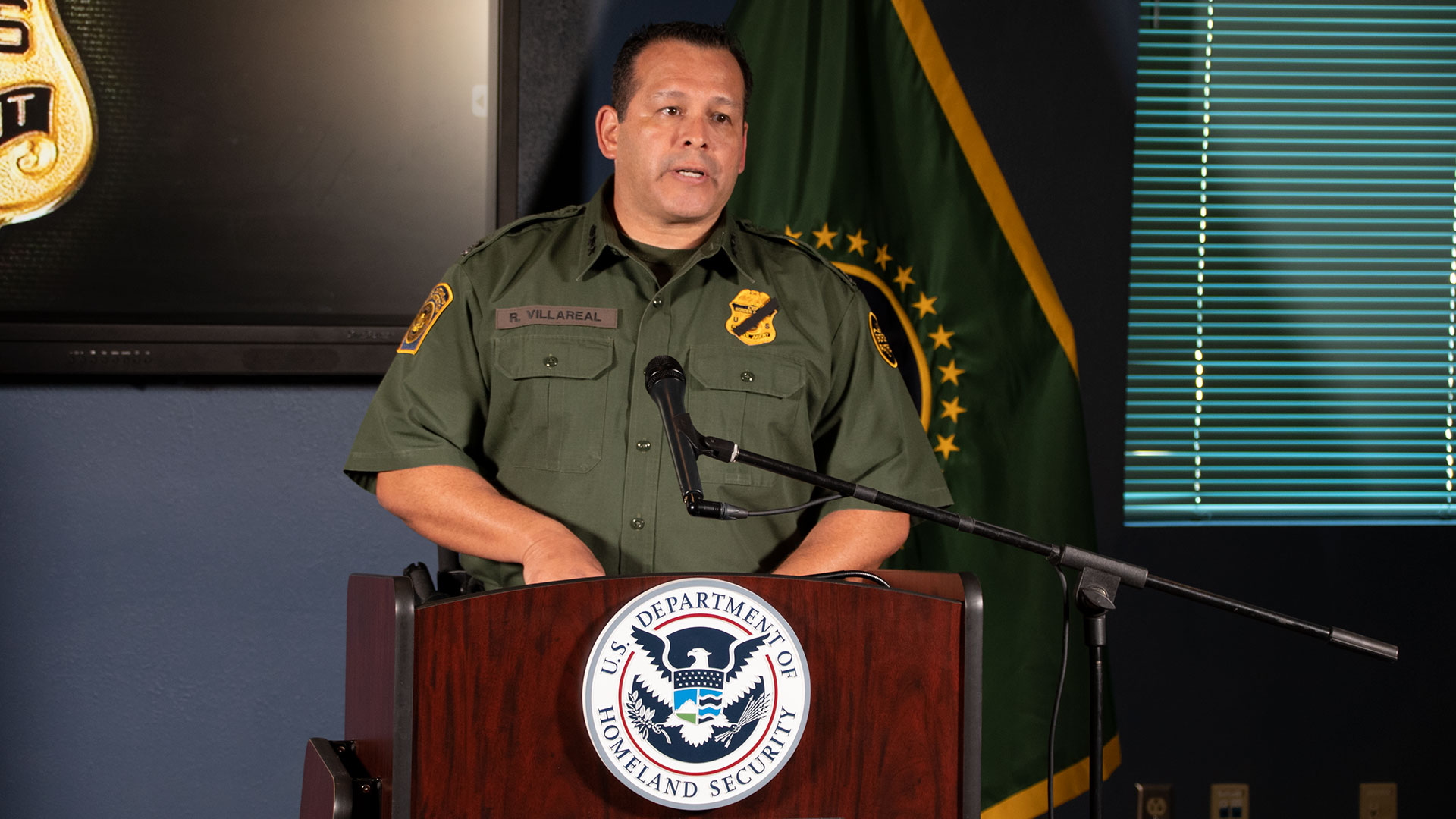 Border Patrol Agent Robert Hotten, 44, died Sunday while searching an area south of Patagonia after a ground sensor was tripped.

"The agents initiated CPR and then continued for over two hours. Because of the remoteness and the rugged terrain we were unable to airlift Agent Hotten in the initial location that we found him, we were also impeded in our ability to drop off medical equipment," Villareal said.

The FBI is leading the investigation into the agent's death.

"The FBI is normally the investigative agency that would investigate an assault on a federal officer or the death of a federal officer. Because we cannot rule out foul play or this being an accident, the FBI has opted to take the lead," Villareal said.

The sector chief cautioned that at this point he has no reason to believe foul play is involved in Hotten's death. He said it is more likely the agent fell and hit his head.

Hotten was a 10-year veteran of the Border Patrol. He is the 14th agent in the Tucson sector to die while on duty.

CORRECTION: This story has been updated with the correct spelling of the name Hotten.

Border Patrol finds tunnel in Nogales Border Patrol Chief Carla Provost discusses the agency's challenges Tucson Sector Border Patrol chief on trends along southern border
By posting comments, you agree to our
AZPM encourages comments, but comments that contain profanity, unrelated information, threats, libel, defamatory statements, obscenities, pornography or that violate the law are not allowed. Comments that promote commercial products or services are not allowed. Comments in violation of this policy will be removed. Continued posting of comments that violate this policy will result in the commenter being banned from the site.