Heraclio Osorio Arellanes was a member of a "rip crew" that fired on Terry's unit in 2010, killing the Border Patrol agent. by Michel Marizco, Fronteras Desk Tweet 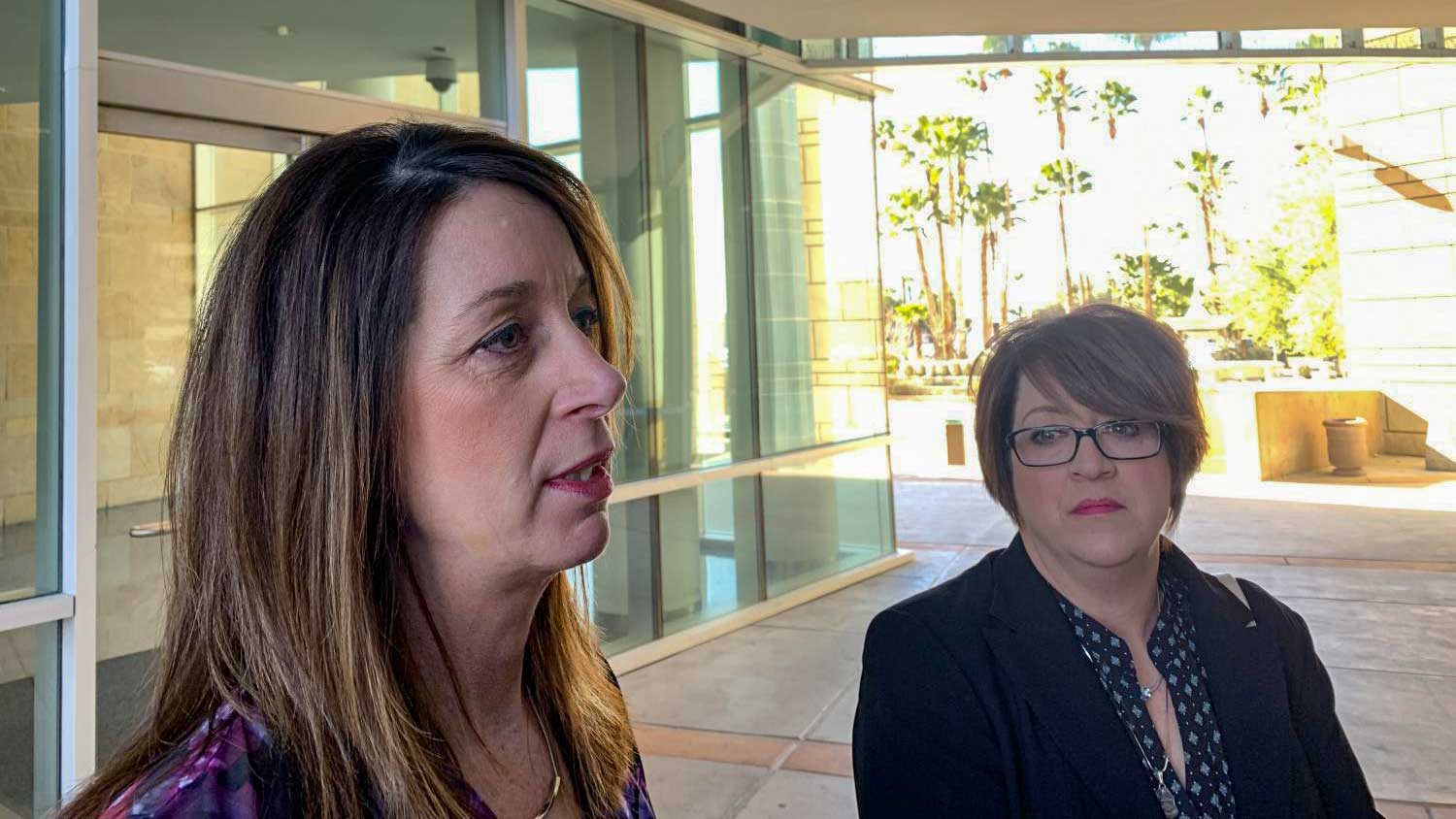 Sobs of relief racked the Tucson federal courtroom where Judge David Bury imposed his sentence. Men in the camouflaged uniform of Brian Terry’s tactical Border Patrol unit have silently attended every trial, conviction and sentencing since his murder outside of Nogales, Arizona, nine years ago. They filled the courtroom as this sixth defendant was sentenced. The convicted man, Heraclio Osorio Arellanes, was impassive. He was convicted of six felony counts, including first-degree murder. 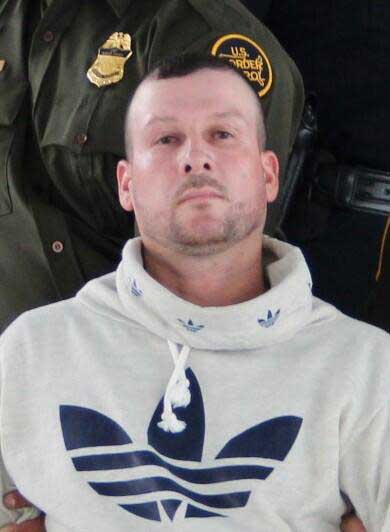 Osorio and the other defendants had formed a "rip crew" that robbed smugglers in Southern Arizona’s border region. They encountered Terry’s unit in December of 2010 and fired on the agents. Terry died when a bullet severed his spine. Osorio told the judge he’d been unfairly singled out during his trial.

"He was just using it as a copout. He knew what he was doing when he was out there. It wasn’t his first time coming over here, committing crimes," she said.

She described Terry, a former marine and Detroit cop, as a warrior and a hero. She reiterated that outside the court. 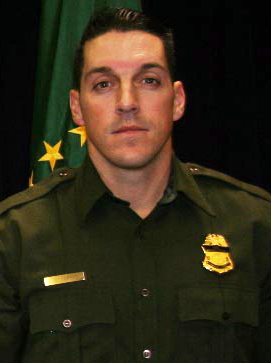 "You’d think after nine years it gets easier, it doesn’t get any easier. That’s how much of an impact Brian made on our family."

Terry’s murder raised alarm when a whistleblower told Congress the guns used originated from a Bureau of Alcohol Tobacco Firearms and Explosives gunwalking plan known as Operation Fast and Furious. ATF agents in Phoenix allowed guns to be smuggled into Mexico, hoping to track them to high-level cartel figures. Instead, agents lost track of thousands of high-powered rifles and handguns.

"I think at the end of the day, everyone that’s responsible for walking guns into Mexico should be held responsible," he said.

The last defendant in the case has not yet been extradited from Mexico, where he is still in custody.

Police chiefs prepare for mass shooting Judge rejects Arizona prisoner’s bid to delay execution Biden nominates Phoenix election attorney to 9th Circuit
By posting comments, you agree to our
AZPM encourages comments, but comments that contain profanity, unrelated information, threats, libel, defamatory statements, obscenities, pornography or that violate the law are not allowed. Comments that promote commercial products or services are not allowed. Comments in violation of this policy will be removed. Continued posting of comments that violate this policy will result in the commenter being banned from the site.