Minority Democrats are opposed to most of the measures, which include cuts to property and income taxes. by Associated Press TWEET SHARE 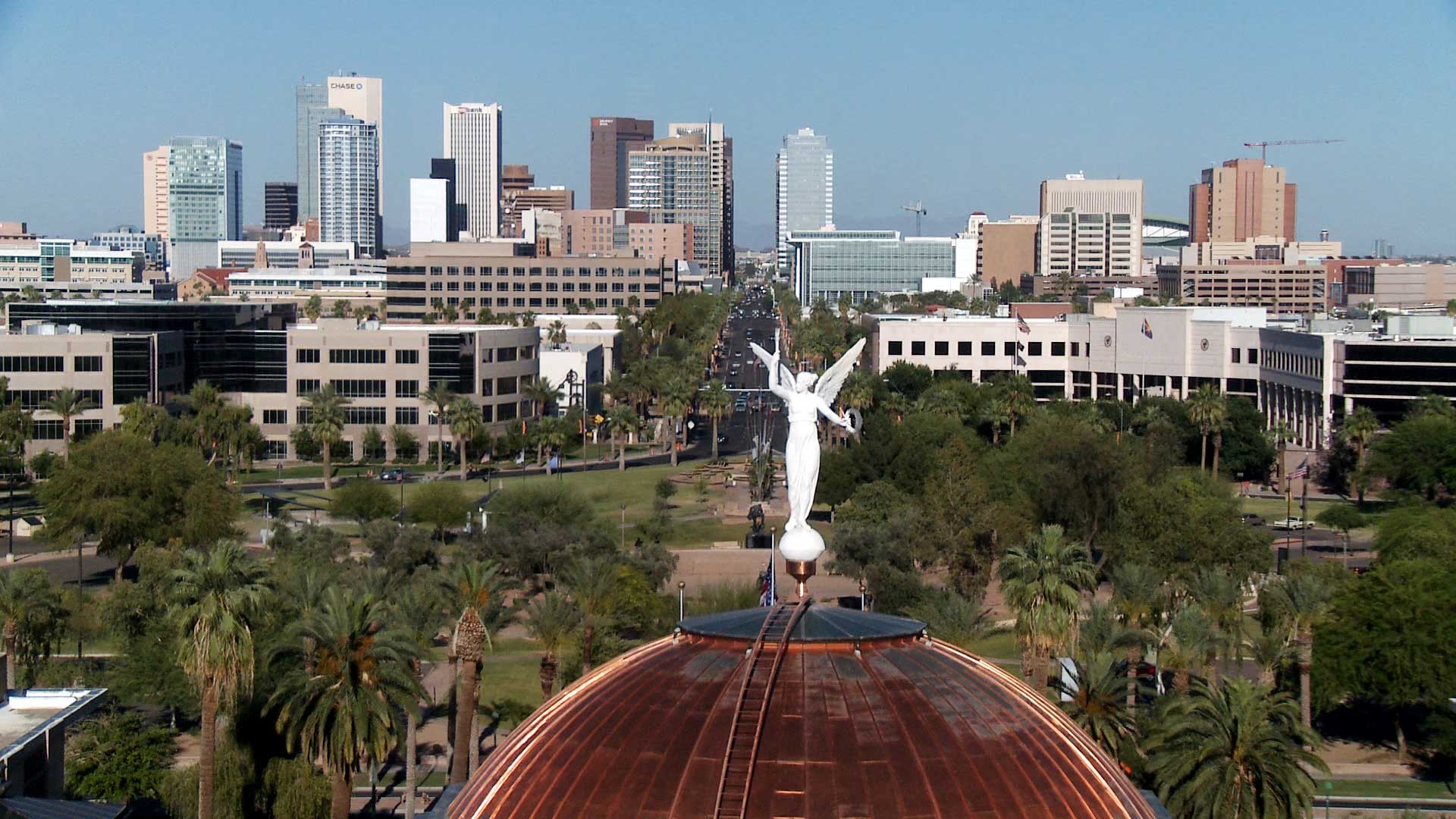 The dome of the Arizona Capitol Museum in Phoenix.
AZPM Staff

Arizona Republicans are pushing a series of large and small tax cuts as state revenues soar and money from new tax collections on out-of-state internet sales comes in higher than expected.

The biggest tax cut plans making their way through the House of Representatives were debated Wednesday. They include a $100 million-a-year property tax cut for commercial and residential properties and a proposal to cut income taxes and eliminate a vehicle license fee that would cost $161 million in the first year.

Minority Democrats are strongly opposed to most of the measures, saying schools and other state needs make it ill-advised.

Hermosillo among hardest hit Mexican capitals economically during pandemic Tucson tourism and business leaders search for ways to rebound in 2021 News roundup: Pandemic expenses rise, ICU capacity remains low, Ducey 'state of the state' will be virtual
By posting comments, you agree to our
AZPM encourages comments, but comments that contain profanity, unrelated information, threats, libel, defamatory statements, obscenities, pornography or that violate the law are not allowed. Comments that promote commercial products or services are not allowed. Comments in violation of this policy will be removed. Continued posting of comments that violate this policy will result in the commenter being banned from the site.