A faculty review of Ashford's assets called the acquisition a "lemon." by Jake Steinberg Tweet 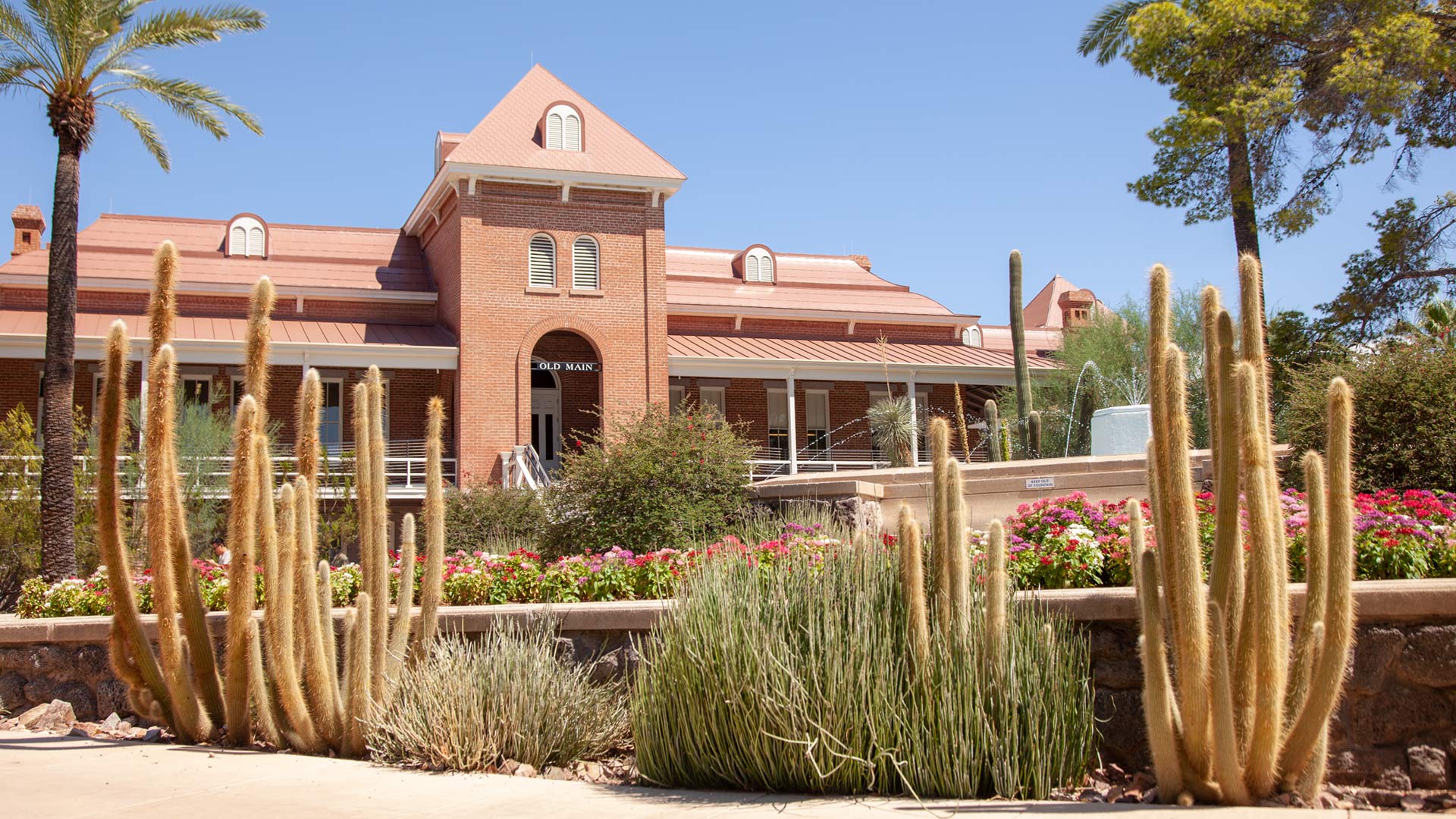 The University of Arizona’s acquisition of a for-profit university would cause “irreparable damage” to the university’s reputation, risk lawsuits and harm relationships with donors and faculty, according to a letter faculty at the Eller College of Management sent to university leaders in June.

The UA announced Monday a deal to acquire Ashford University, an online for-profit university with over 35,000 students. The venture is intended to bolster UA’s online offerings and would create a new nonprofit dubbed University of Arizona Global Campus. The letter, sent to the Arizona Board of Regents, UA President Robert Robbins, and other administrators June 19 and obtained by Arizona Public Media, resulted from a faculty review of Ashford’s assets.

The letter uses pseudonyms for Ashford, its operating partner Zovio and the acquisition. Some language containing information subject to a nondisclosure agreement has been changed.

Ashford University is accredited by the Western Association of Schools and Colleges.

UA spokesperson Pam Scott said the letter "does not reflect the reality of the deal."

"Global Campus creates tremendous opportunity for access to higher education for many non-traditional college students, incorporates our operating values as an institution and provides guaranteed revenue streams with no liability for litigation over acts that occur before closing," she said.

In a Monday press call, Vice Provost for Global Affairs Brent White said he believes the new venture will leave the company’s controversial history behind. “We believe the Ashford University team has sought to address the concerns that have been raised and share a joint commitment with us,” he said.

Ashford has been accused of misleading prospective students and engaging in aggressive recruitment tactics. A 2008 audit from the U.S. Department of Education’s Office of Inspector General found 84% of students who enrolled in Ashford’s associate degree programs dropped out within a year.

The state of California sued Ashford parent company Zovio, then known as Bridgepoint Education, in 2017 for allegedly misleading students about their educational prospects and saddling them with tens of thousands of dollars in debt. The suit is set to go to trial next year in San Diego Superior Court.

The Consumer Financial Protection Bureau fined Zovio $8 million in 2016 and required the company to refund $23.5 million in private student loans. That same year, a former executive testified in federal court that Zovio fired him after pointing out the company falsified its financial records.

The Eller faculty letter said the for-profit university would be a “lemon” that would hurt the university financially. Under the terms of the deal, Zovio would still provide recruitment, advising and financial aid services, while the UA would acquire Ashford’s assets for $1 and appoint administrators to the online university's board of trustees.

This is a breaking news story and will be updated as information becomes available.

The Arizona Board of Regents holds the broadcast license for Arizona Public Media.

Arizona schools chief anticipates delays to in-person learning Pima County tourism saw strong rebound in 2021 GSA hosts public meeting expanding Douglas’ Port of Entry
By posting comments, you agree to our
AZPM encourages comments, but comments that contain profanity, unrelated information, threats, libel, defamatory statements, obscenities, pornography or that violate the law are not allowed. Comments that promote commercial products or services are not allowed. Comments in violation of this policy will be removed. Continued posting of comments that violate this policy will result in the commenter being banned from the site.