The theory of general relativity remains hugely successful, but it leaves open some enduring questions surrounding the origins of dark matter. by Nicholas Gerbis, KJZZ Tweet 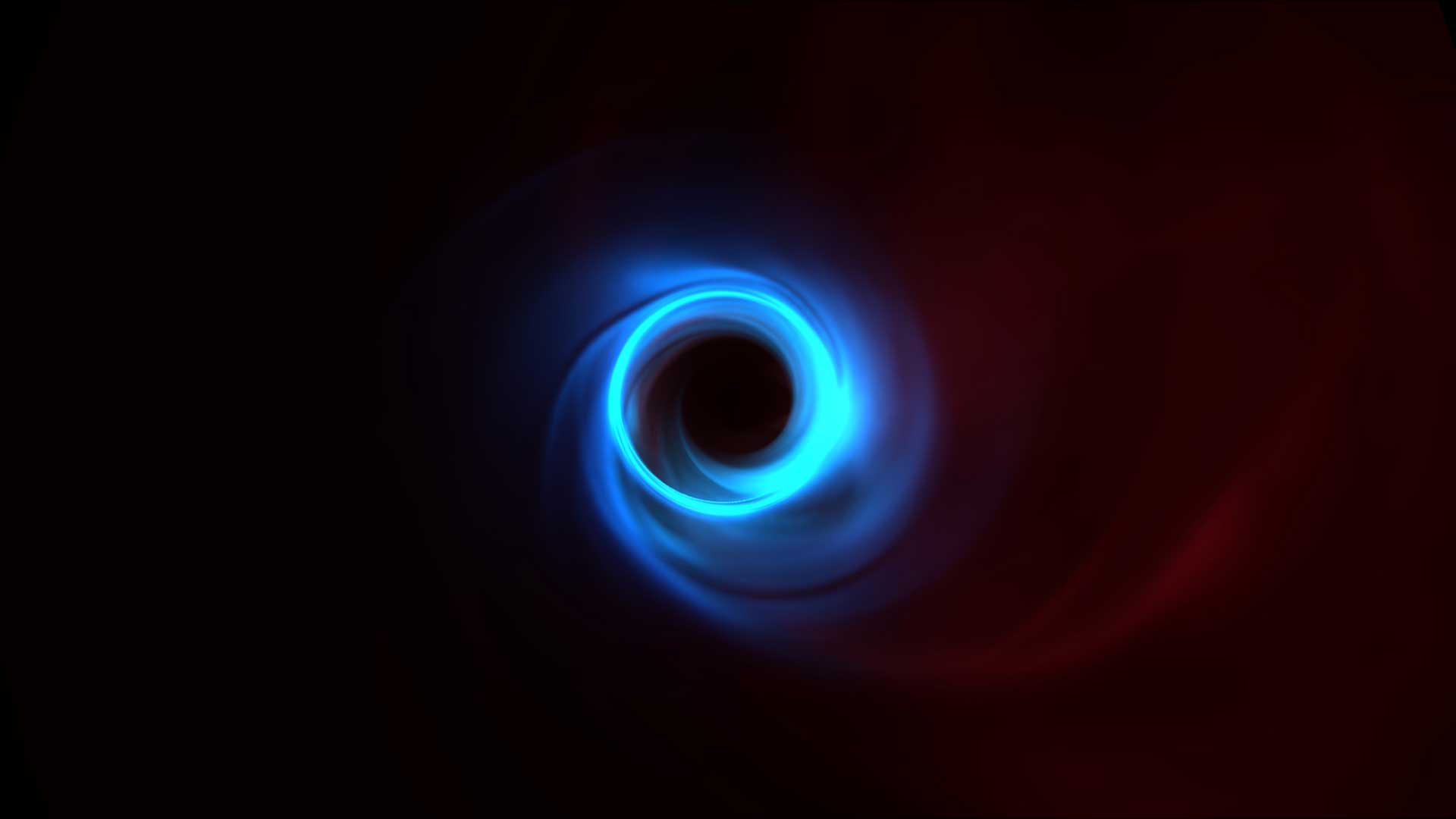 The theory of general relativity remains hugely successful, but it leaves open some enduring questions surrounding the origins of dark matter, the acceleration of the universe and how to finally marry relativity to quantum mechanics.

Scientists hope to plug these holes by tweaking Einstein's theory, but their leeway just grew a lot smaller, thanks to research published in the journal Physical Review Letters.

Long before the Event Horizon Telescope took its picture, the supermassive black hole at the center of galaxy M87 was already a popular place to test and possibly modify gravity's foremost theory.

To narrow the alternatives, University of Arizona's Dimitrios Psaltis and others measured the shadow cast by the black hole onto its energy-charged surroundings — a quality various hypotheses can predict.

"The measured size of the shadow in M87 tightens the wiggle room for alternatives by almost a factor of 500 compared to previous solar system tests," he said.

Moving forward, attempts to modify general relativity will have to fit that measurement or fail.

Nobel committee cites UA astronomy breakthrough in prize award UA prepares for COVID and monkeypox UA researcher follows trail of a possible second dinosaur-killing asteroid
By posting comments, you agree to our
AZPM encourages comments, but comments that contain profanity, unrelated information, threats, libel, defamatory statements, obscenities, pornography or that violate the law are not allowed. Comments that promote commercial products or services are not allowed. Comments in violation of this policy will be removed. Continued posting of comments that violate this policy will result in the commenter being banned from the site.