The border county has some 46,000 residents. by Alisa Reznick Tweet 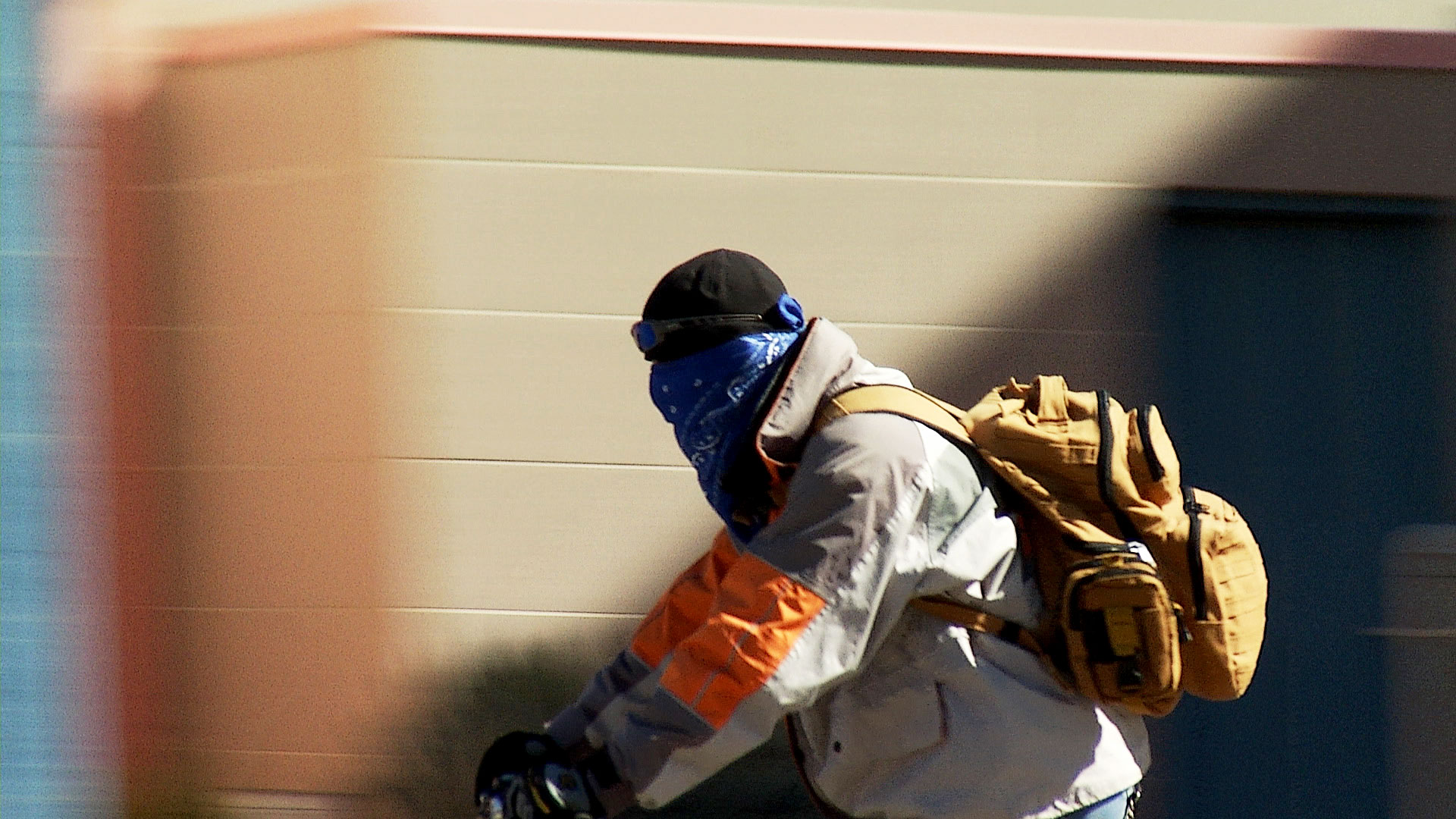 A cyclist wears a bandana over his face as he bikes in Nogales, March 2020.
Robert Lindberg/AZPM Staff

The bulk of those are in Maricopa and Pima counties, home to Arizona's two most populous cities. But a worrying trend is happening along the U.S.-Mexico border in Santa Cruz County.

With just over 46,000 residents, Santa Cruz is one of Arizona’s smallest counties. But it also has one of the state's highest positivity rates.

Gail Emrick works with community health advocates on both sides of the border as the executive director of Nogales-based Southeast Arizona Area Health Education Center.

"Since we’re such a small county, an increase of 50% or 20% is a big deal in terms of impact, because our numbers are so much lower compared to other counties as far as our population," she said,

Emrick believed one factor driving up cases is continued traffic at Nogales ports of entry. The border has technically been closed to nonessential travel since March, but U.S. citizens and commercial vehicles are still allowed to come back and forth freely.

El Rio’s approach to health care during the pandemic News roundup: Pima County clarifies COVID-19 alert, election lawsuit dismissed Arizona reports another big jump of COVID cases, 125 deaths
By posting comments, you agree to our
AZPM encourages comments, but comments that contain profanity, unrelated information, threats, libel, defamatory statements, obscenities, pornography or that violate the law are not allowed. Comments that promote commercial products or services are not allowed. Comments in violation of this policy will be removed. Continued posting of comments that violate this policy will result in the commenter being banned from the site.