A University of Arizona researcher's survey asked if they preferred algorithms to human-generated decision-making. by Tony Perkins Tweet 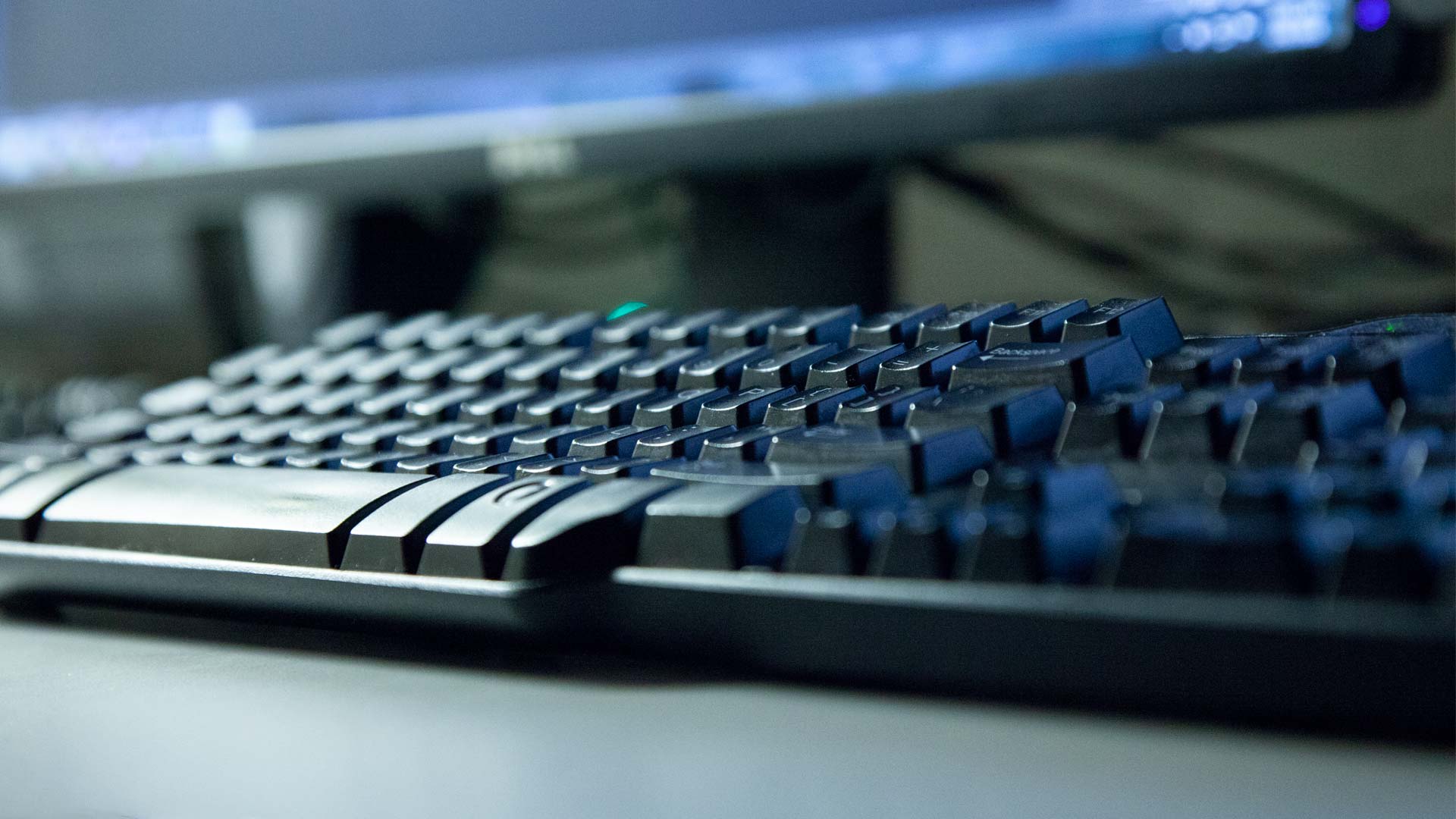 A keyboard on a desk.
AZPM

A University of Arizona researcher found most people would rather let computers make decisions instead of humans.

“When you offer a person a choice between having a human make a decision and having an algorithm make a decision, they ask really practical questions." he said. "'Which one is faster, which one offers me better benefits, which one has a lower error rate?'”

The study polled 4,000 people about their preference for algorithms versus humans for certain decisions. 52% of all participants chose the algorithm.

Bambauer says the study’s significant as policymakers try to determine what kinds of limits should be put on social media platforms that use algorithms to connect with users.

Episode 252: Paving the way for a new era of computer technology Machine learning research examines ways to make computers more human UA computer engineers developing 'immune system' to guard against cyberattacks
By posting comments, you agree to our
AZPM encourages comments, but comments that contain profanity, unrelated information, threats, libel, defamatory statements, obscenities, pornography or that violate the law are not allowed. Comments that promote commercial products or services are not allowed. Comments in violation of this policy will be removed. Continued posting of comments that violate this policy will result in the commenter being banned from the site.