Pianist & cultural historian Richard Glazier shares stories about some of the great American popular composers of the 20th century, including the Gershwins and Irving Berlin. by Mark McLemore TWEET SHARE

The greatest songs of the 1920s, '30s, and '40s seem to hold a special magic, and have managed to maintain a strong artistic presence that is still being felt, and explored, even today. Singers and musicians are asked, if not expected, to have songs likes Someone to Watch Over Me and Embraceable You in their repertoire. 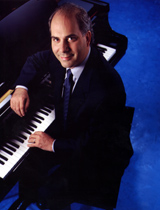 Pianist, composer, narrator, and cultural historian Richard Glazier knows those songs well, along with thousands more. He has learned over a lifetime spent exploring, preserving - and above all, celebrating - the music of great American songwriters like George and Ira Gershwin, Johnny Mercer, Rodgers & Hart, Irving Berlin, and Scott Joplin.

As you can hear in this interview, much of his knowledge was gained first-hand from spending time with some of these master composers himself. Mark McLemore begins by asking Richard Glazier to describe what his Tucson audience can expect to hear... 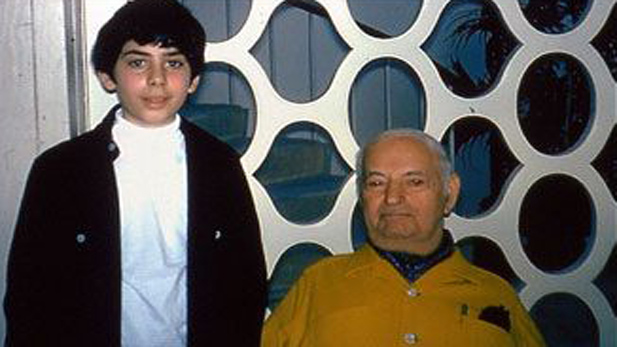 DUSTWUN - A film about life, death & trust on the U.S. / Mexico border. "At the Center of All Beauty": author Fenton Johnson on the connection between solitude and creativity Adiba Nelson asks “What will it take for America to understand the pain of Black women?”
By posting comments, you agree to our
AZPM encourages comments, but comments that contain profanity, unrelated information, threats, libel, defamatory statements, obscenities, pornography or that violate the law are not allowed. Comments that promote commercial products or services are not allowed. Comments in violation of this policy will be removed. Continued posting of comments that violate this policy will result in the commenter being banned from the site.