The city’s residents voted down about half of the 36 proposed amendments to the city’s charter, though results are not final. by Andrew Oxford Tweet 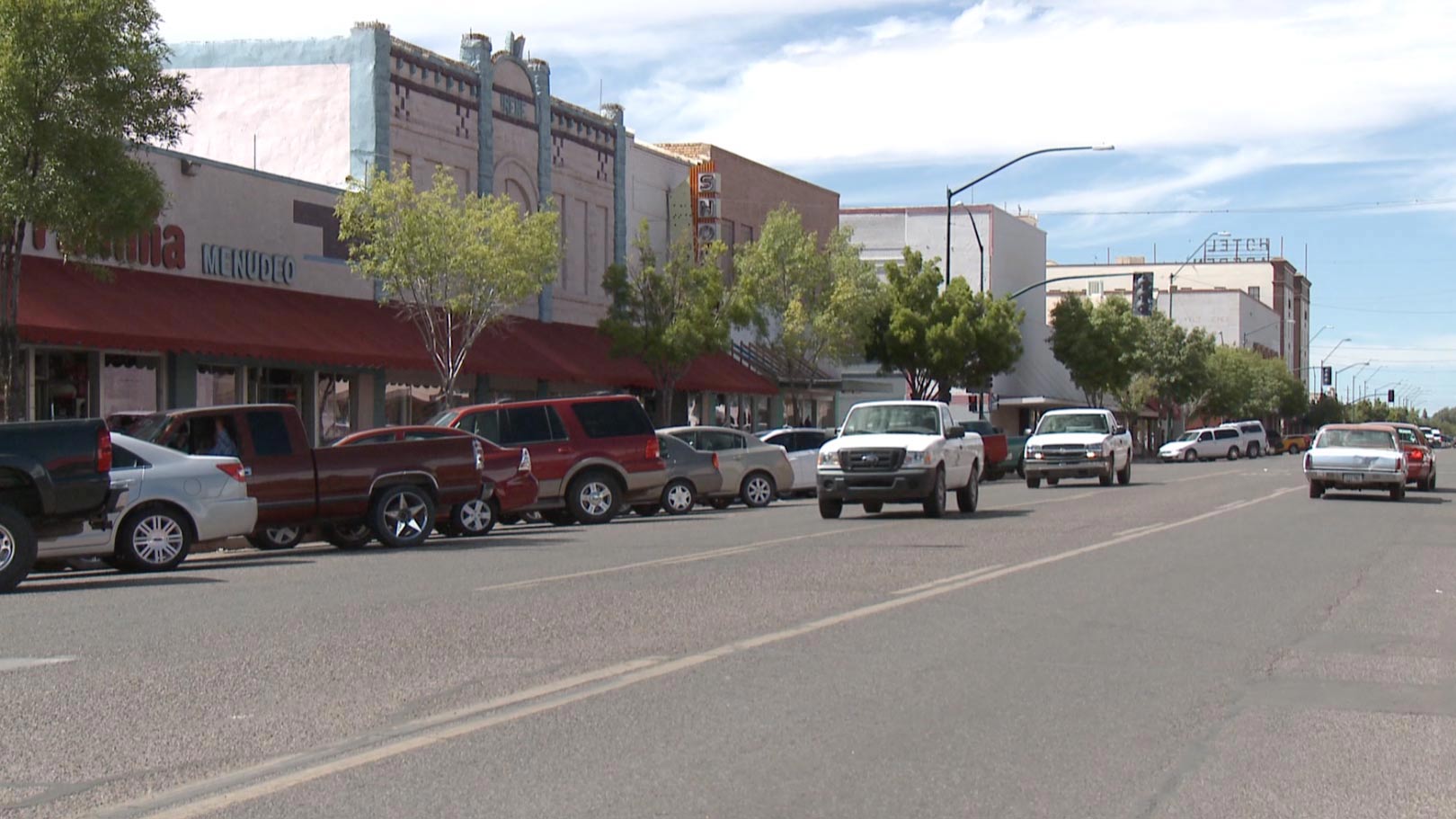 Voters in Douglas rejected ballot measures on Tuesday that would have scrapped term limits for the mayor and council, raised their pay and loosened residency requirements for candidates.

The city’s residents voted down about half of the 36 amendments to the city’s charter included on a sprawling special election ballot, though results are not final.

Among the approved changes, voters formally agreed to hold city elections on the same calendar as the rest of the state.

Other changes included minor tweaks to the city charter to make its wording gender neutral.

Only about 11% of voters participated in the election.

US to fill border wall gaps at open area near Yuma Missouri man charged with threatening Arizona election official Sinema took Wall Street money while killing tax on investors
By posting comments, you agree to our
AZPM encourages comments, but comments that contain profanity, unrelated information, threats, libel, defamatory statements, obscenities, pornography or that violate the law are not allowed. Comments that promote commercial products or services are not allowed. Comments in violation of this policy will be removed. Continued posting of comments that violate this policy will result in the commenter being banned from the site.