Thomas urged Republican lawmakers in Arizona after the election to choose their own slate of electors. by Associated Press Tweet 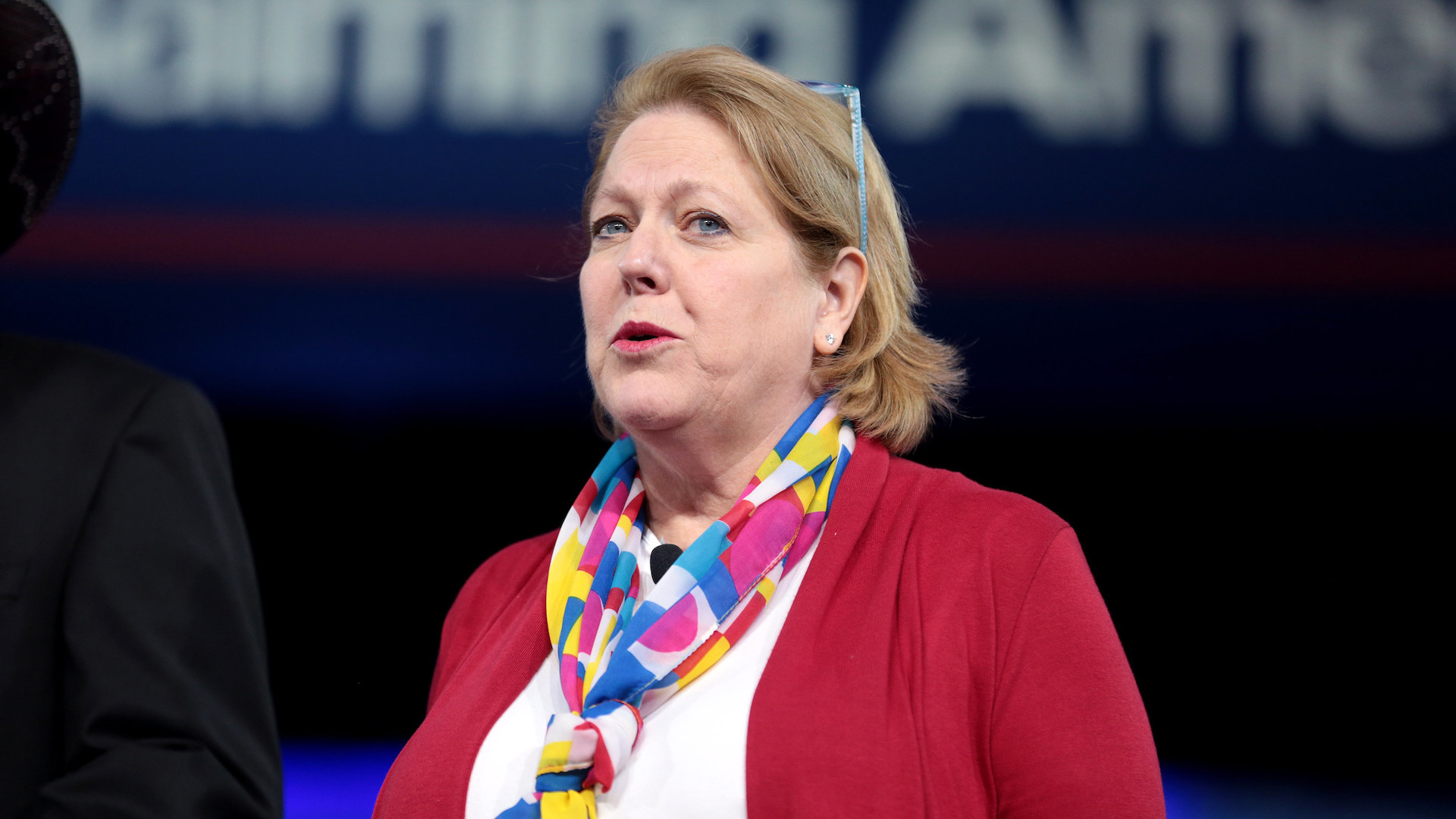 The conservative political activist urged Republican lawmakers in Arizona after the election to choose their own slate of electors.

She argued to Rep. Shawnna Bolick and House Speaker Rusty Bowers that results giving Joe Biden a victory in the state were marred by fraud.

The revelations were first published by The Washington Post on Friday, and The Associated Press subsequently obtained her emails to the lawmakers showing her efforts to keep then-President Donald Trump in office.

Thomas urged them to choose “a clean slate of Electors” and “stand strong in the face of political and media pressure.”

Adrian Fontes wins Democratic primary for secretary of state Trump ally Kari Lake wins GOP primary for Arizona governor Arizona GOP censures Rusty Bowers after Jan. 6 testimony
By posting comments, you agree to our
AZPM encourages comments, but comments that contain profanity, unrelated information, threats, libel, defamatory statements, obscenities, pornography or that violate the law are not allowed. Comments that promote commercial products or services are not allowed. Comments in violation of this policy will be removed. Continued posting of comments that violate this policy will result in the commenter being banned from the site.