The department is still involved in a lawsuit over allegations that it provided unconstitutional levels of health care. by Megan Myscofski Tweet 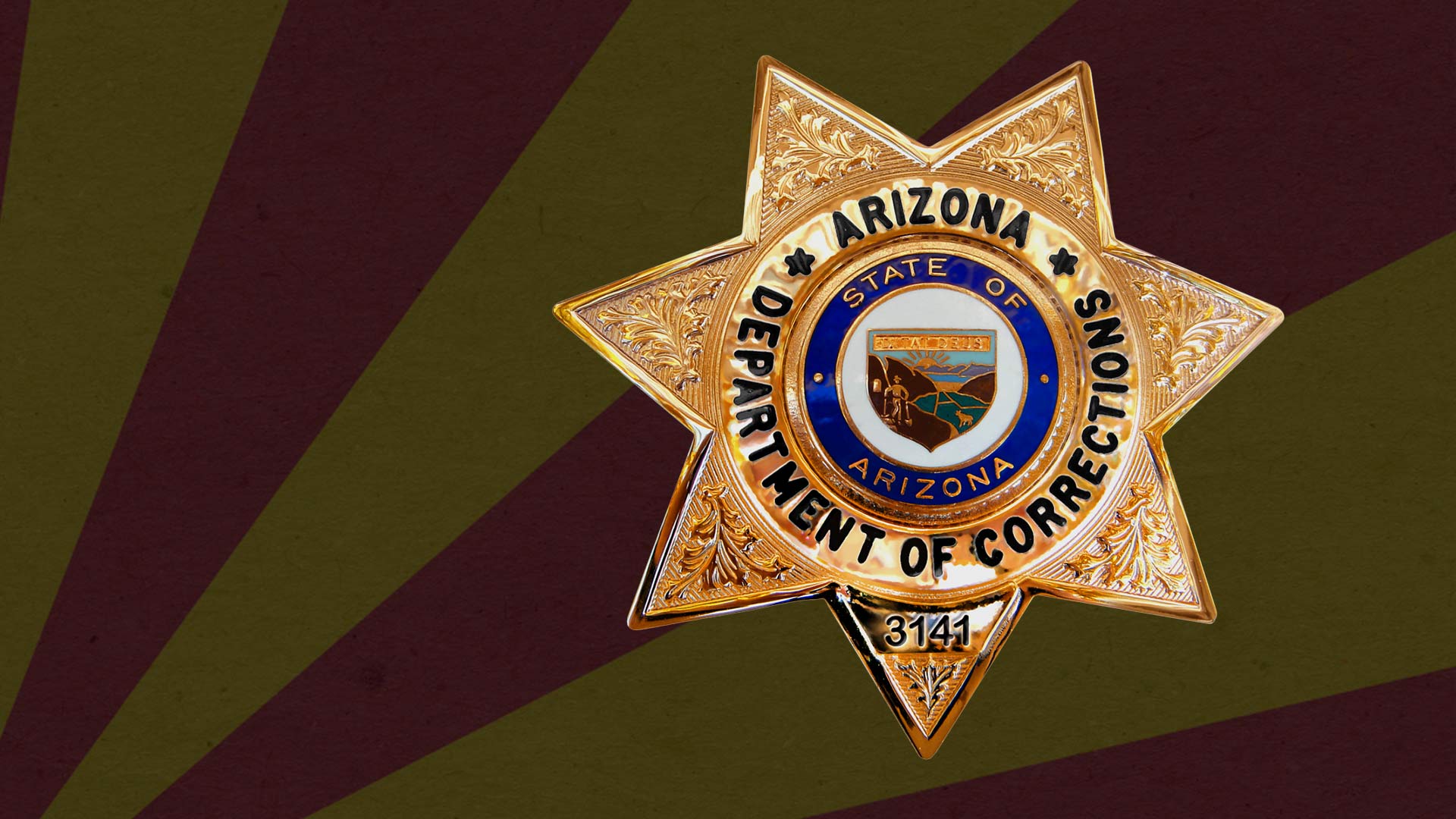 The Arizona Department of Corrections, Rehabilitation and Reentry announced a new partnership with a health care provider that has been accused in the past of submitting false claims to the federal government.

NaphCare agreed to pay about $700,000 last year to settle the allegations. The federal government alleged that the private health care provider charged for higher-level services than it provided.

An investigation from WBUR in Boston also found that the company avoided necessary hospital trips in the Boston area, though it did incur penalties for going over a cap on hospital visits set by the county.

The new deal between the Department of Corrections and NaphCare comes during an ongoing lawsuit over allegations that the department and contracted health care provider Centurion of Arizona provided unconstitutional levels of health care.

NaphCare already provides health care services to the Pima County Sheriff’s Office and in 31 other states.

It is slated to provide health care at ten Arizona State Prison Complexes.

A spokesperson for NaphCare declined an interview for this story.

Monkeypox found in Pima County More Arizona counties have low COVID transmission County Mental Health Support Team is Greenlit by Cochise County Supervisors
By posting comments, you agree to our
AZPM encourages comments, but comments that contain profanity, unrelated information, threats, libel, defamatory statements, obscenities, pornography or that violate the law are not allowed. Comments that promote commercial products or services are not allowed. Comments in violation of this policy will be removed. Continued posting of comments that violate this policy will result in the commenter being banned from the site.