A Senate subcommittee hears about the importance of the proposal. by Christopher Conover Tweet 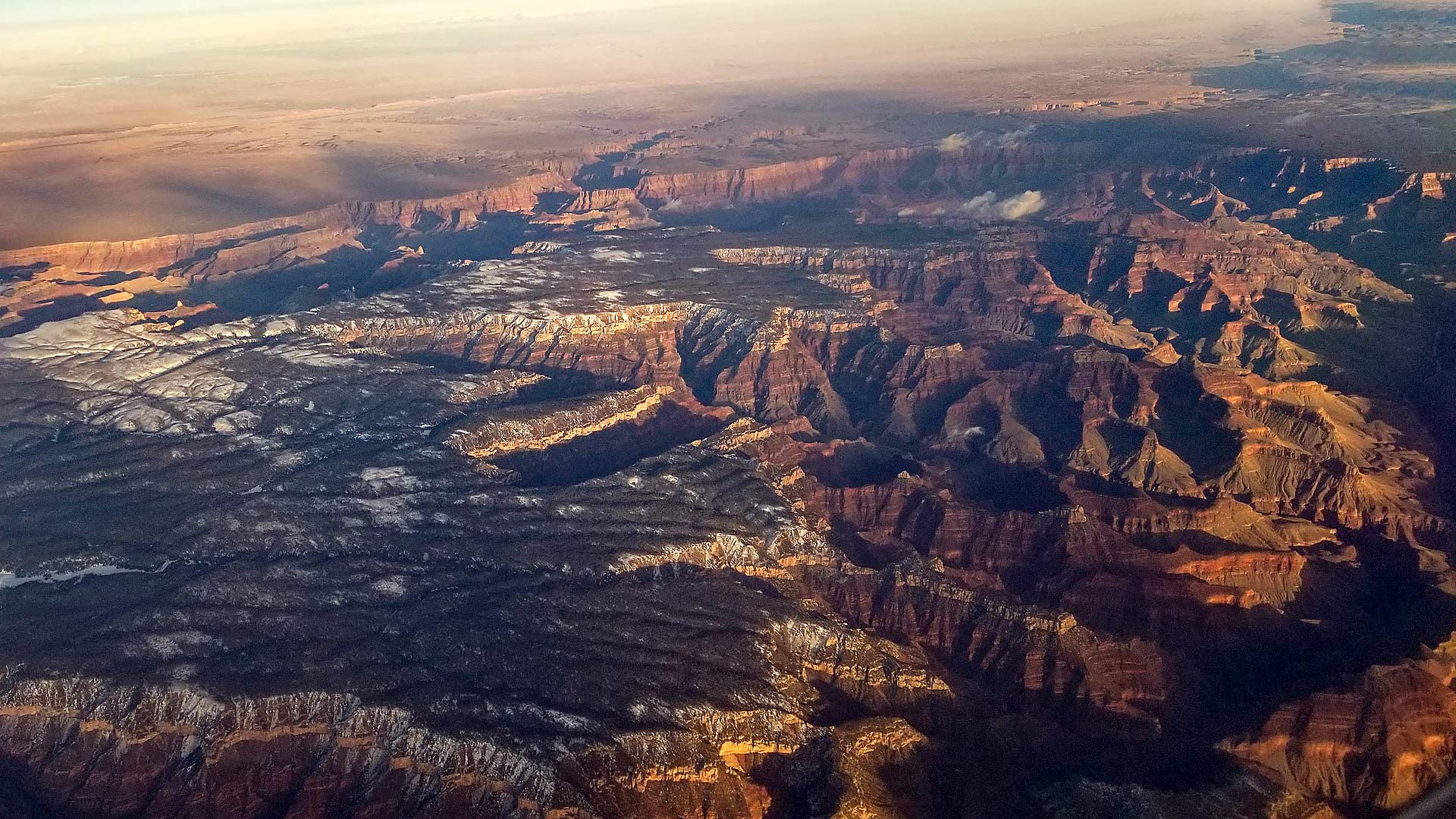 An aerial view of the Grand Canyon.
AC Swedbergh/AZPM

On Tuesday, the Senate Subcommittee on Public Lands, Forests, and Mining held a hearing on the proposal, which would prevent mining on about 1 million acres.

During the hearing, Kelly said he understands the scale of the proposal.

"This is a lot of land, a million acres. I get that. But it is also because the Grand Canyon is a 277-mile stretch of the Colorado River and it is one of the largest national parks in the country," said Kelly.

Federal officials told the committee, if passed, the bill would cancel about 600 mining claims. Most of those claims are inactive right now.

Arizona Rep. Raul Grijalva is sponsoring a similar bill in the U.S. House.

In 2020, a temporary ban on uranium mining near the Grand Canyon was put in place. The bill would make the ban permanent.

House passes defense spending bill banning new uranium mines around Grand Canyon Plan to ‘revive’ uranium mining called unneeded, unwanted by advocates House passes bill banning future Grand Canyon uranium mining
By posting comments, you agree to our
AZPM encourages comments, but comments that contain profanity, unrelated information, threats, libel, defamatory statements, obscenities, pornography or that violate the law are not allowed. Comments that promote commercial products or services are not allowed. Comments in violation of this policy will be removed. Continued posting of comments that violate this policy will result in the commenter being banned from the site.