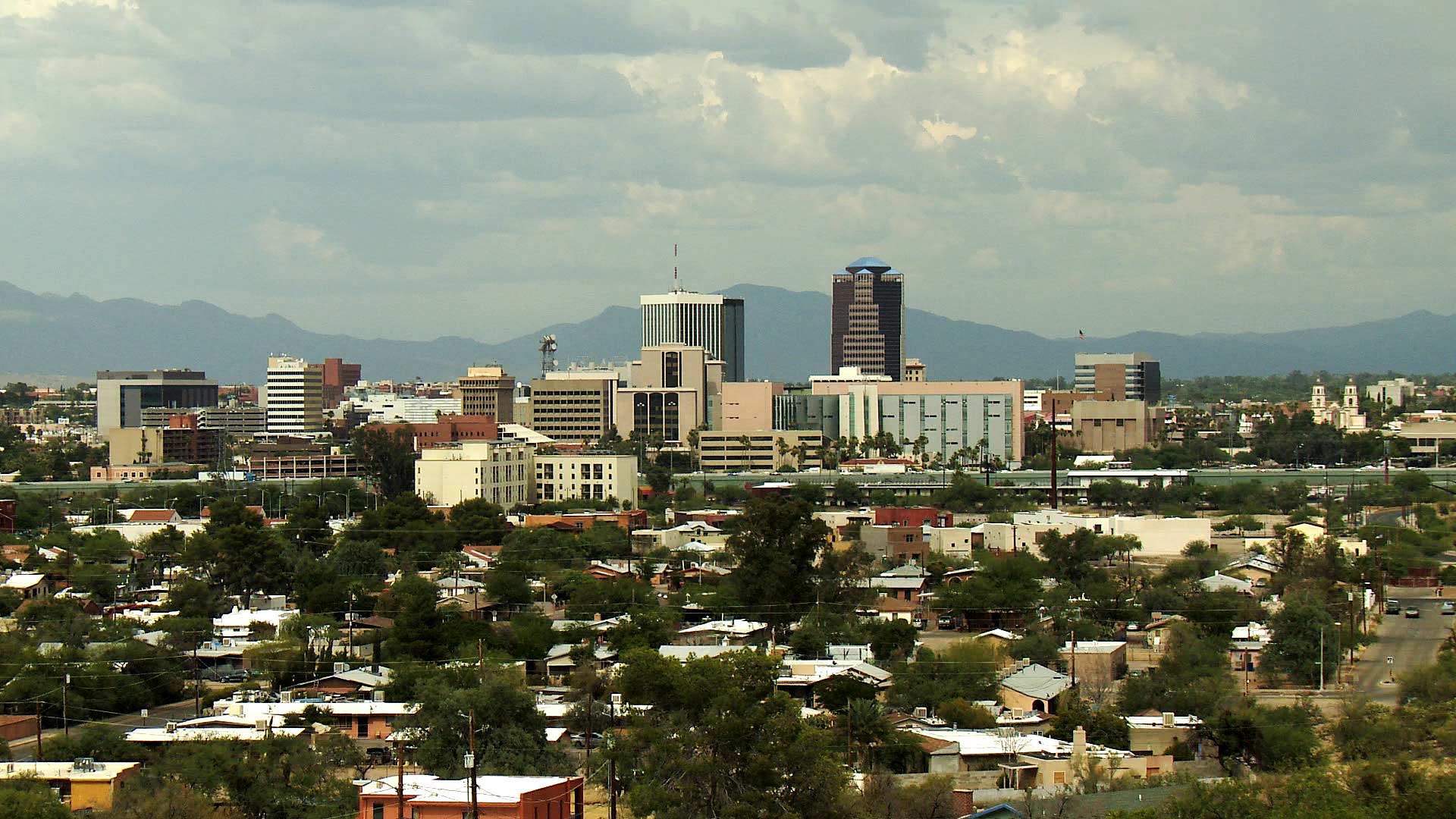 The City of Tucson will expand its “Thrive” program from “Thrive in the 05” around Miracle Mile to an entirely new part of town.

Tucson Housing and Community Development Spokesperson Ernesto Portillo said the city chose this neighborhood because of its potential on multiple fronts.

"Due to the crime rate, due to the vulnerability, due to the existing strong institutions and organizations in the new zone," Portillo said.

Those organizations include schools, a Boys and Girls Club and the neighborhood coalition. It also already has apartments assisted by the Department of Housing and Urban Development that the city could expand.

The project will take about four years and $3 million of American Rescue Plan Act, and other federal and state funds.

The area straddles the border between Wards 4 and 6.

The Mayor and City Council approved the project by a 5-1 vote. The lone dissenting voice was Council Member Steve Kozachik, who represents Ward 6. He advocated instead for the area around Alvernon Way and Grant Road to receive the funds.

Portillo said the city is also looking for a catchy name for the new, expanded program.

Tucson organizations hold rally to demand more action on housing affordability U.S. District Court releases TUSD from judicial oversight Pima County tourism saw strong rebound in 2021
By posting comments, you agree to our
AZPM encourages comments, but comments that contain profanity, unrelated information, threats, libel, defamatory statements, obscenities, pornography or that violate the law are not allowed. Comments that promote commercial products or services are not allowed. Comments in violation of this policy will be removed. Continued posting of comments that violate this policy will result in the commenter being banned from the site.