Competition will begin next fall. by Christopher Conover Tweet 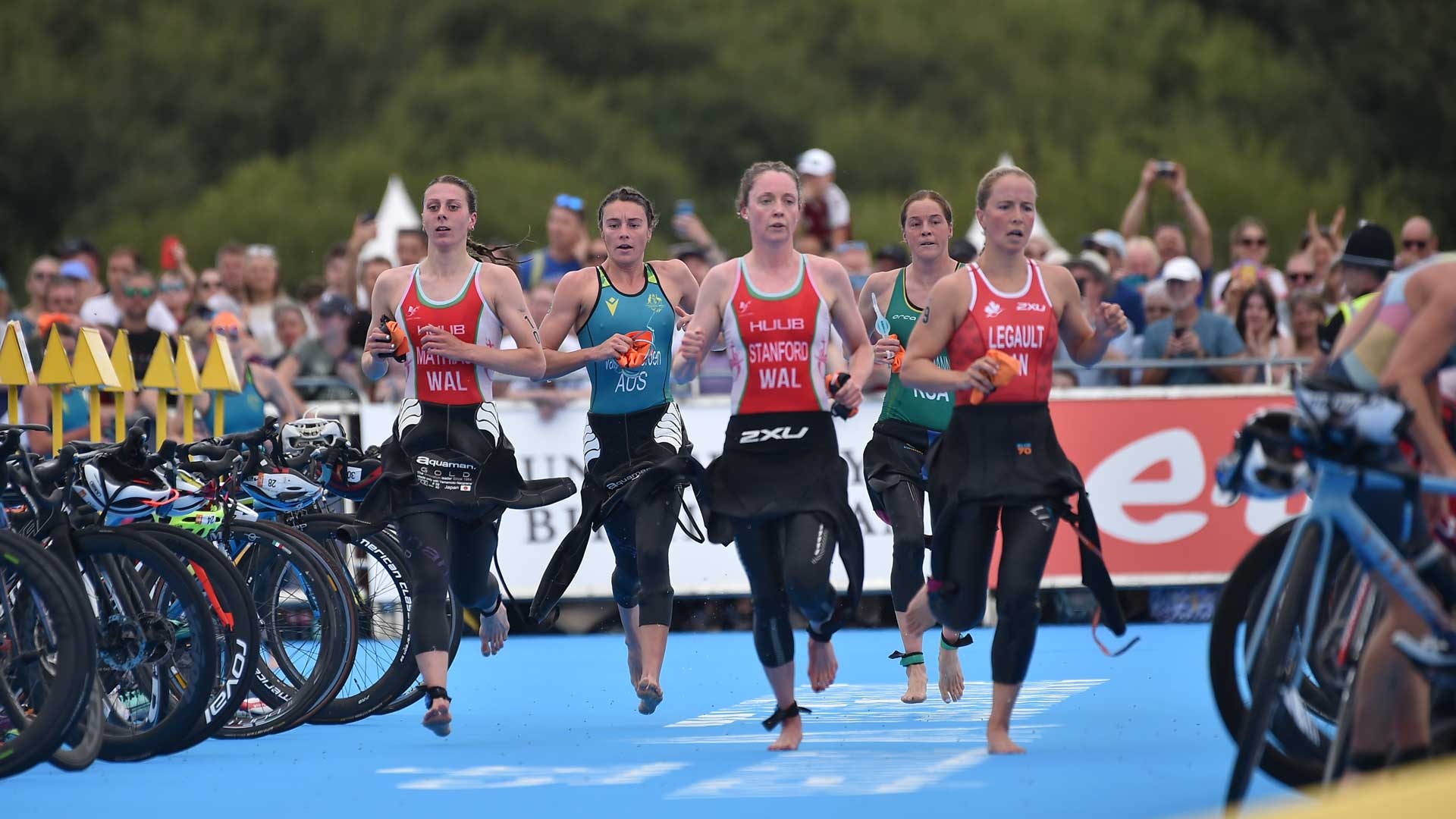 The University of Arizona is adding a new varsity sport, women's triathlon.

The NCAA approved the sport for competition in 2014. Across the nation, 40 schools now have triathlon teams. UA athletes will begin competing in the fall sport next year.

It is the 13th women's sport at the university and the first sport added since 2014.

University of Arizona officials said they will now begin a national search for a head coach.

Thousands prepare for 2022 El Tour de Tucson UArizona Health Sciences receives grant to study PFAS mitigation in firefighters' blood Acclaimed Arizona Author and Poet dies at 89
By posting comments, you agree to our
AZPM encourages comments, but comments that contain profanity, unrelated information, threats, libel, defamatory statements, obscenities, pornography or that violate the law are not allowed. Comments that promote commercial products or services are not allowed. Comments in violation of this policy will be removed. Continued posting of comments that violate this policy will result in the commenter being banned from the site.