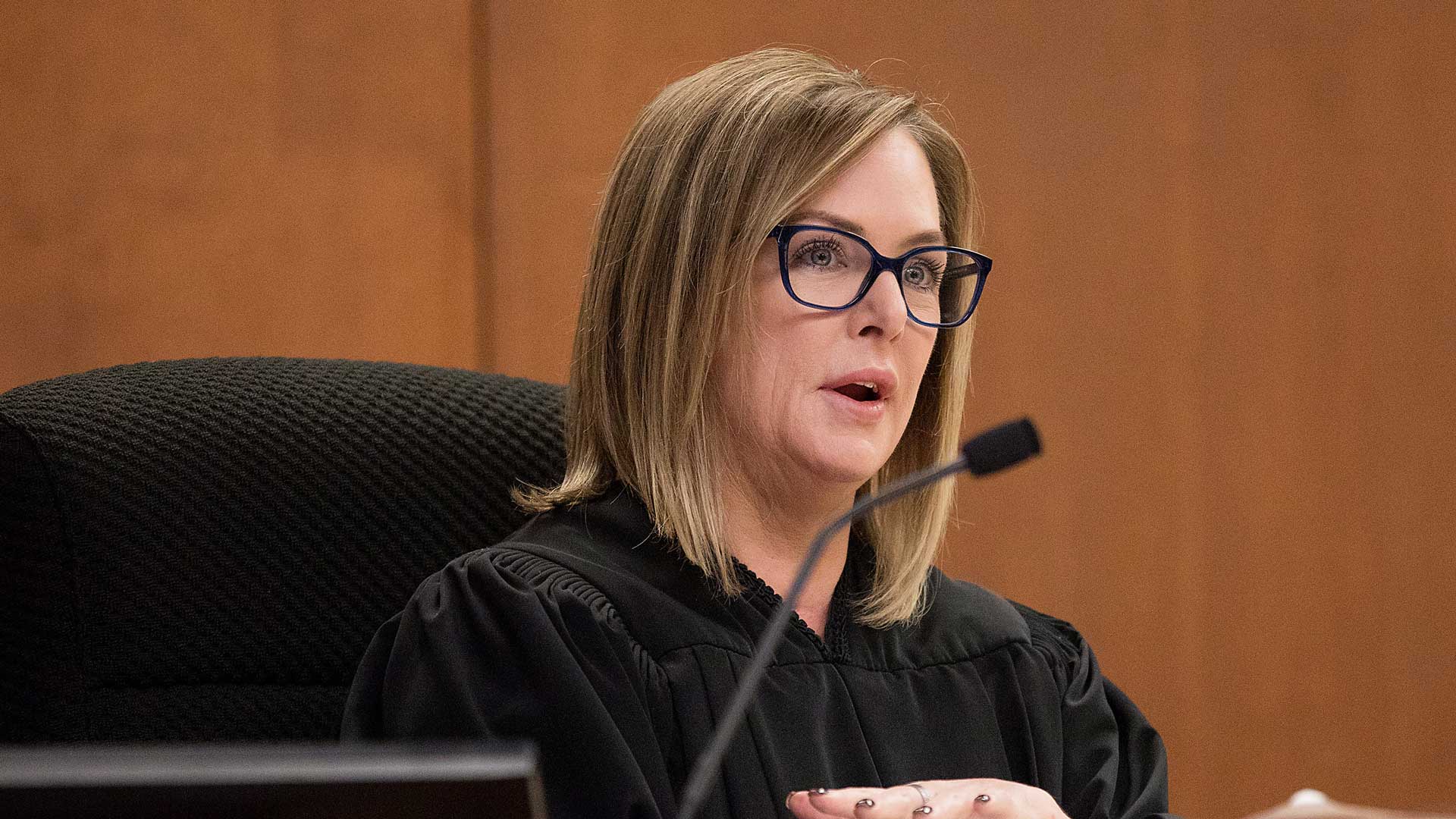 A Pima County judge says Arizona’s old ban on abortions can go back into effect, raising the threat of prison time for any doctor in the state who provides an abortion unless it is necessary to save a patient’s life.

The ban’s origins stretch back more than a century but the law was blocked by a Tucson judge in 1973 after the U.S. Supreme Court issued its decision in Roe v. Wade.

State Attorney General Mark Brnovich, a Republican, moved over the summer to reinstate the ban after the U.S. Supreme Court overturned Roe in June.

Opponents of the ban argued it conflicts with a long list of other laws on abortion the state has enacted over the past half-century.

But Judge Kellie Johnson, a former prosecutor appointed to the bench by Gov. Doug Ducey, rejected that argument in her decision Friday, writing that the old ban was only blocked due to Roe.

“While there may be legal questions the parties seek to resolve regarding Arizona statutes on abortion, those questions are not for this court to decide here,” the judge wrote.

Brnovich cheered the decision, writing in a statement that the judge provided "clarity and uniformity on this important issue."

The ruling will significantly reduce access to abortion in Arizona, where the legal battle over the ban and conflicting interpretations of state law has already fueled uncertainty for patients.

A spokesperson for Planned Parenthood said the organization "will be pausing abortion care in all health centers in the state.

But opponents of the ban signaled they may appeal.

"We are obviously very disappointed. We were hoping for a different result, and we will be looking at available legal remedies," said Pima County Attorney Laura Conover, who opposed the ban in court. "Having a near complete ban on abortion procedures puts people at risk."

100 days after Roe: Patients and providers prepare for an Arizona without abortions Planned Parenthood Arizona files immediate stay of anti-abortion ruling Protests begin after abortion ban is reinstated
By posting comments, you agree to our
AZPM encourages comments, but comments that contain profanity, unrelated information, threats, libel, defamatory statements, obscenities, pornography or that violate the law are not allowed. Comments that promote commercial products or services are not allowed. Comments in violation of this policy will be removed. Continued posting of comments that violate this policy will result in the commenter being banned from the site.