Listen to the first Arizona Spotlight to be recorded in front of a live audinece, on Jan. 24, 2016 at the historic El Casino Ballroom in Tucson. by Mark McLemore Tweet 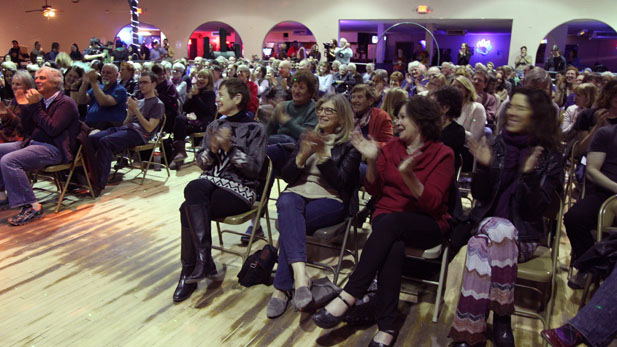 Featured on the January 29, 2016 edition of ARIZONA SPOTLIGHT with host Mark McLemore:

AZPM presented the first-ever live recording of Arizona Spotlight on Sunday, January 24th at 5 PM at the historic El Casino Ballroom in South Tucson. More than 300 people attended the live event, and helped launch the community radio project Dimelo: Stories of the Southwest. The theme of the show was "beginnings and fresh starts". 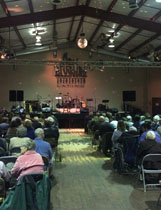 The story cards were then picked at random by volunteer readers who shared them with the audience... 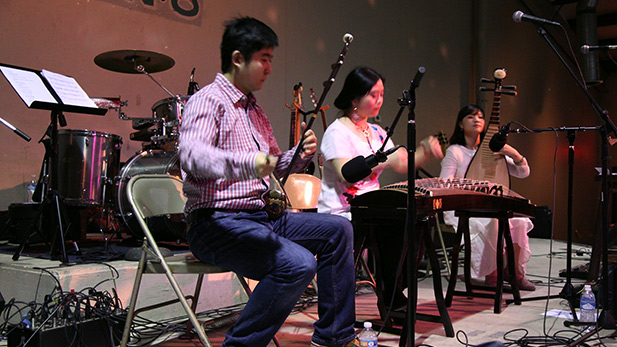 Guest artists from The Confucius Institute at the University of Arizona perform traditional music. 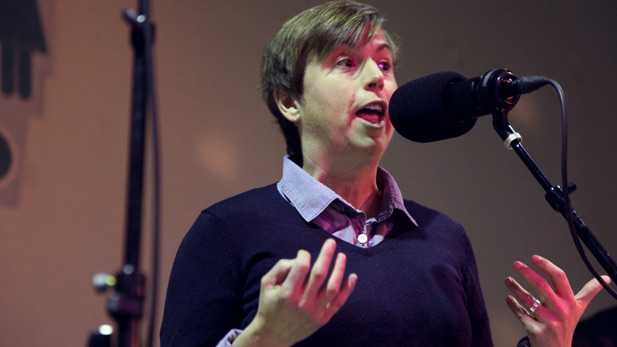 Molly McCloy, telling a story during a live production of Arizona Spotlight. 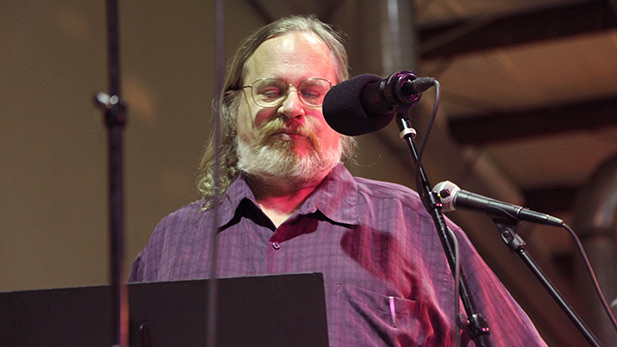 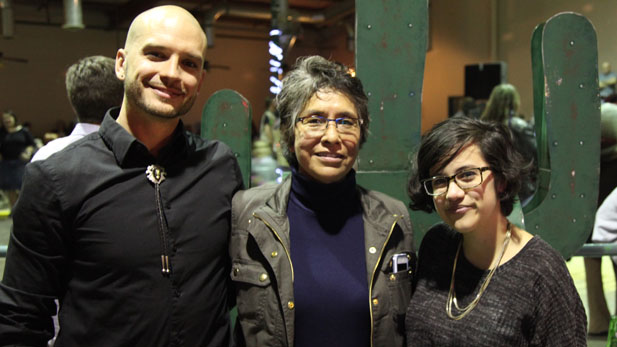 How One Doctor Helps Patients Face Death; and Another Finds Music Instrumental to Happiness. Tucson Latina finds purpose in politics, and the history of Shakespeare's First Folio. Arizona Spotlight for February 5, 2016
By posting comments, you agree to our
AZPM encourages comments, but comments that contain profanity, unrelated information, threats, libel, defamatory statements, obscenities, pornography or that violate the law are not allowed. Comments that promote commercial products or services are not allowed. Comments in violation of this policy will be removed. Continued posting of comments that violate this policy will result in the commenter being banned from the site.