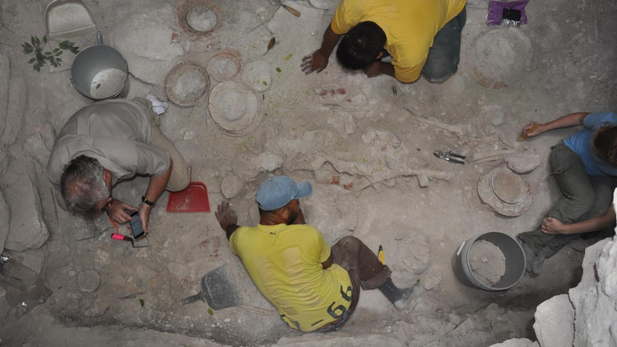 An archaeology expedition led by Northern Arizona University has uncovered one of the largest Mayan tombs ever found in Belize, and scientists are calling it the most significant discovery in more than a century of research at the site. 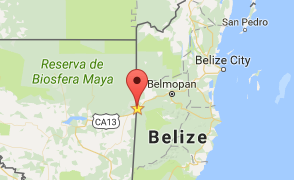 The dig took place at Xunantunich in western Belize. NAU professor Jaime Awe brought his team of more than 30 students to the site, where they uncovered a burial chamber five times larger than a typical Mayan tomb.

“Most tombs in the Maya world are sort of dug into existing buildings,” Awe said. “Not in this case. In this case, they constructed this tomb and then built the pyramid on top of it.”

The tomb holds the remains of what appears to be an important Mayan ruler, animal bones and artifacts.

NAU’s Chrissina Burke will be among those studying the findings.

“The skeleton will actually tell us a lot,” Burke said. “We’ll be able to identify their biological sex, stature, weight, health markers, potentially where they came from in terms of where they grew up and the food that they consumed.”

The team also found two rare hieroglyphic panels in the pyramid. They’re nearly 1,400 years old and they reveal information about the alliances and conflicts of the ancient Maya.

NAU Project Will Study National Park Boundaries from Space Archaeology, Adventures and Agaves New letter asks Mexican officials to help stop border wall construction
By posting comments, you agree to our
AZPM encourages comments, but comments that contain profanity, unrelated information, threats, libel, defamatory statements, obscenities, pornography or that violate the law are not allowed. Comments that promote commercial products or services are not allowed. Comments in violation of this policy will be removed. Continued posting of comments that violate this policy will result in the commenter being banned from the site.