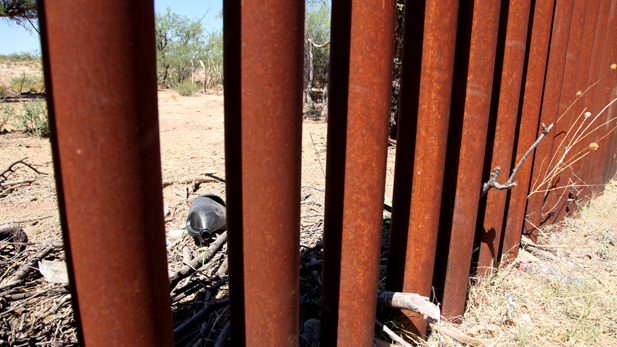 A water jug used by border-crossers left behind on the Mexican side of the international border fence.
Fernanda Echavarri, AZPM 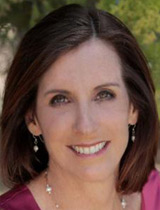 A southern Arizona Congresswoman is demanding accurate statistics from the Department of Homeland Security.

At the heart of the issue is the question: How many people have gotten away from the Border Patrol?

Republican Martha McSally, who is running for re-election this year, demanded the Department of Homeland Security (DHS) release its accurate findings in a letter Wednesday. She said DHS has claimed it is catching 80 percent of those trying to cross the border but that it’s using flawed information to arrive at that number.

Homeland Security calculates that 80 percent statistic based on what agents and sensors see, not what their equipment fails to pick up. McSally said it’s closer to 50 percent.

In May, the agency produced a substantial report of more accurate estimates, she said. McSally asked Homeland Security to release that report to the Subcommittee on Border and Maritime Security, which she chairs, by next week.

Mental Health Has Place in 'Cures Act' Arizonans Question Border Patrol Checkpoints at Hearing Union Official: Tucson Border Patrol Polygraph Use Flawed
By posting comments, you agree to our
AZPM encourages comments, but comments that contain profanity, unrelated information, threats, libel, defamatory statements, obscenities, pornography or that violate the law are not allowed. Comments that promote commercial products or services are not allowed. Comments in violation of this policy will be removed. Continued posting of comments that violate this policy will result in the commenter being banned from the site.