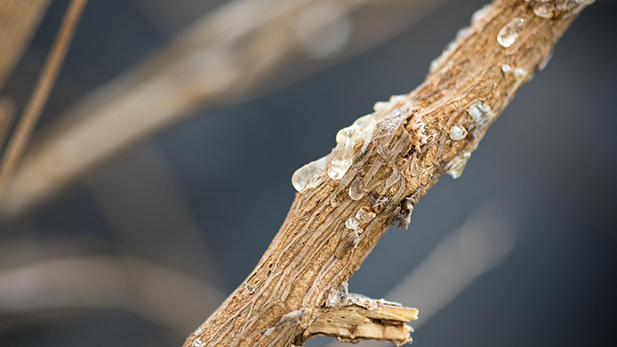 For decades, industries using rubber have looked for alternatives to supplement and back up their supply. About 90 percent of natural rubber is from trees grown primarily in Southeast Asia. Bridgestone Tires says a desert shrub could be the answer, and the company may grow and process the plants in southwest Arizona.

Bridgestone’s main source of natural rubber comes from rubber trees (Hevea brasiliensis) in Southeast Asia. But the company does not want to rely on a single region or source. Four years ago, it began researching guayule (Parthenium argentatum), a desert shrub native to Texas that produces natural rubber. Bridgestone already has several test crops in the state, including the Biorubber Process Research Center in Mesa, which opened in 2014. 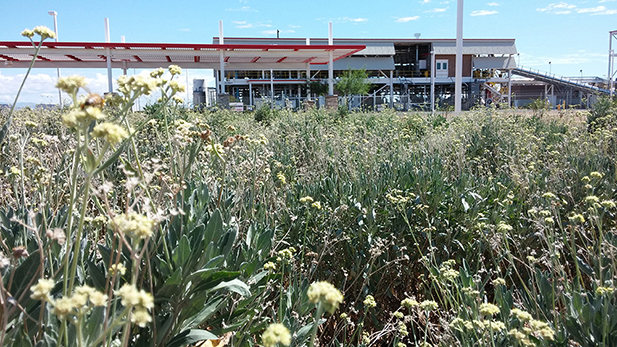 Dave Dierig, a plant geneticist with Bridgestone, says the company looked to southwest Arizona to grow the crop because of its climate.

“Problems in Texas are a lot of places get too cold. That’s true with a lot of crops," he said, pointing to potatoes as an example: "Even though they’re originally from South America, production is better in other places.”

However, the rubber from the shrub is more difficult to extract than it is to take from the rubber tree.

Paul Brierley, with the University of Arizona Yuma Extension, said that until industry creates the infrastructure to process the plant, it isn’t likely to become a widespread crop in the Yuma area.

“It’s not a problem of it growing. It uses less water than a lot of the crops that we do," Brierley said. "It’s resistant to pests and diseases, so it doesn’t require pesticides and those kinds of things. So it really is a nice crop, but you have to be able to sell it to somebody.”

Sam Wang, an agronomist with Bridgestone, said the company intends to have the processing factories up and running by the late 2020s, and he envisions one in Yuma.

“We might build a processing factory around that area so that the whole area along the Colorado River would provide shrubs to the factory," Wang said.

Bridgestone intends to replace 30 percent of its natural rubber supply with rubber from guayule crops.

Looking for Food-Borne Pathogens in Unusual Places Sahuarita Council OKs Big Housing Plan for Pecan Farm State keeping unemployment trust fund solvent
By posting comments, you agree to our
AZPM encourages comments, but comments that contain profanity, unrelated information, threats, libel, defamatory statements, obscenities, pornography or that violate the law are not allowed. Comments that promote commercial products or services are not allowed. Comments in violation of this policy will be removed. Continued posting of comments that violate this policy will result in the commenter being banned from the site.