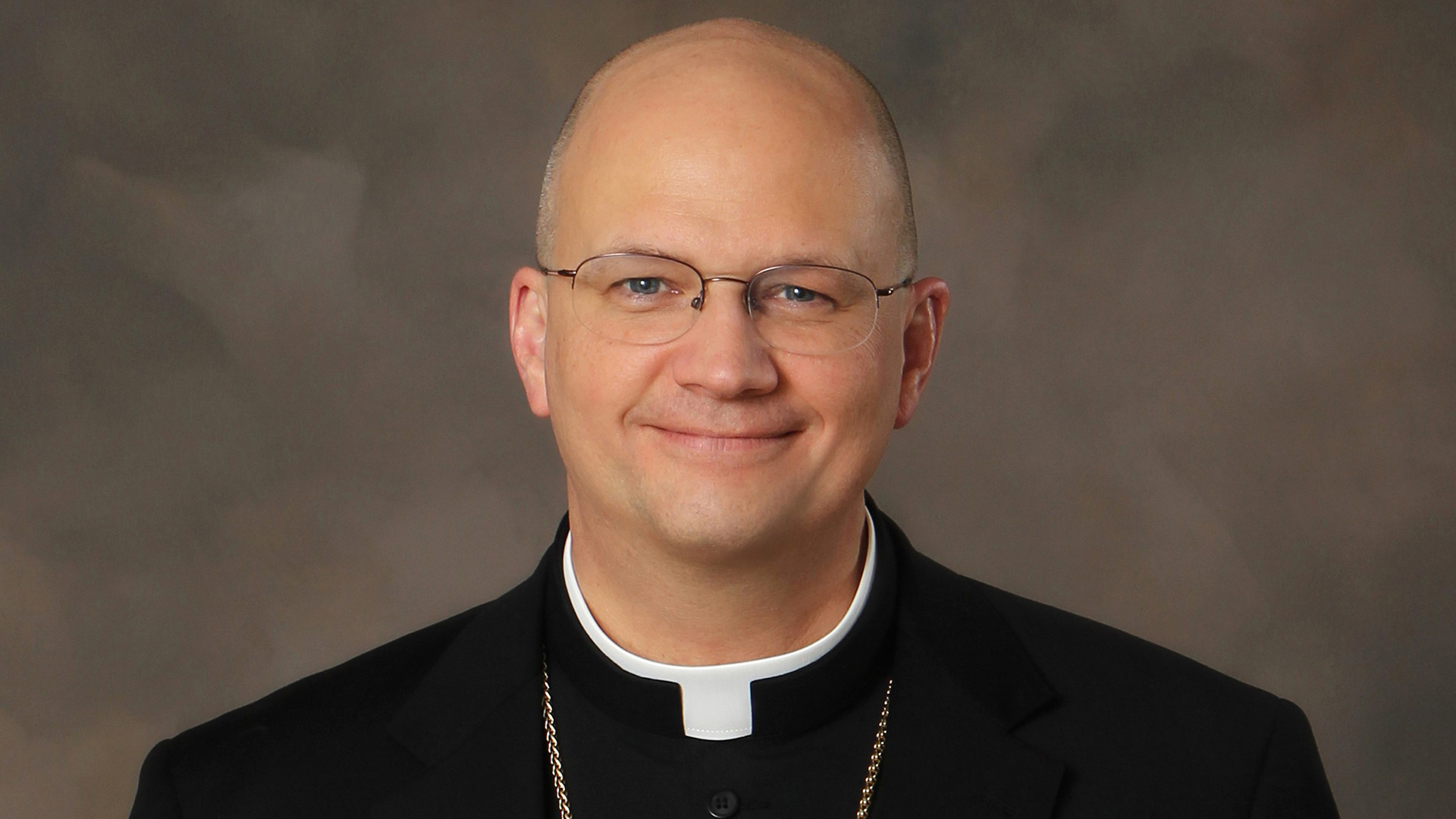 Bishop of the Diocese of Tucson Edward Joseph Weisenburger.
LISTEN

The Diocese of Tucson has a new bishop.

At an introductory news conference, Weisenburger said he thinks Southern Arizona's connection to immigration and refugees makes this a top issue for the church locally.

He quoted Mother Teresa of Calcutta, whom the Catholic Church declared a saint in September 2016.

“People quote her a lot, but my favorite of her brilliant one-liners is, 'I try to recognize the face of Christ in everyone, no matter how good the disguise,’" he said. “And my fear is, we are not recognizing the face of Christ well in the migrant, the refugee and the immigrant.”

Bishop Weisenburger also talked of the need to help the group of young people referred to as “Dreamers,” immigrants who were brought to the U.S. as children and lack legal status.

“I want America for them, but I really want them for America because their gifts, their talents, their dedication reveals to us the very best of what it means to be an American,” he said.

Tucson's new bishop also spoke on the Catholic Church's sex-abuse scandal and the continued need to keep children safe. He discussed what he sees as the church's duty to protect the sanctity of life, advocating against abortion, euthanasia and capital punishment.

He said the local church is known for "a vibrant parish life and excellent social ministry outreach."

Weisenberger is scheduled to be installed as Tucson's seventh bishop, on Nov. 29.

Tucson Diocese Fires 10 Over Sexual Abuse Allegations Immigration Lawyer: Get DACA Renewal Applications In Early Tucson Awaits New Catholic Bishop; Kicanas to Retire
By posting comments, you agree to our
AZPM encourages comments, but comments that contain profanity, unrelated information, threats, libel, defamatory statements, obscenities, pornography or that violate the law are not allowed. Comments that promote commercial products or services are not allowed. Comments in violation of this policy will be removed. Continued posting of comments that violate this policy will result in the commenter being banned from the site.