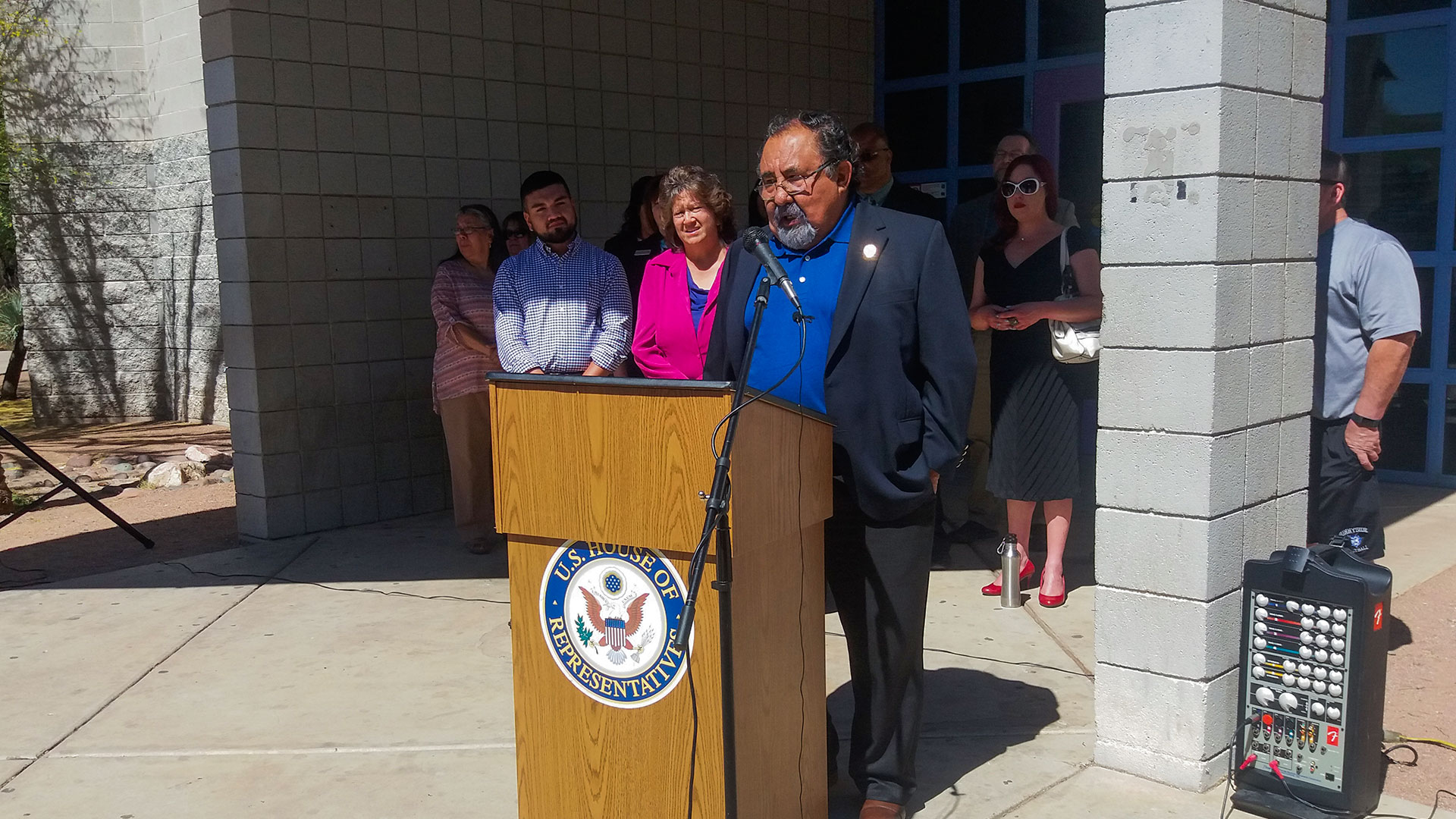 The Washington Times newspaper was the first to report that U.S. Rep. Raul Grijalva’s office made a $48,000 payout to a female staffer who quit after three months on the job.

She reportedly accused Grijalva of creating a hostile work environment and being frequently intoxicated.

In a statement from his office, Grijalva said he agreed to the payout on the advice of the House Employment Counsel.

Both parties signed a nondisclosure agreement. As a result, staff in Grijalva's office said neither they nor the congressman could comment on the accusations or the settlement.

Grijalva is also demanding an apology from the newspaper.

The money for the payout came from Grijalva’s committee. He is the ranking member of the House Natural Resources Committee.

Grijalva: Politicians Have a Responsibility to 'Right the Ship' Grijalva: Sexual Harassment Training a Start, But Not Enough Rep. Raúl Grijalva Arrested in New York
By posting comments, you agree to our
AZPM encourages comments, but comments that contain profanity, unrelated information, threats, libel, defamatory statements, obscenities, pornography or that violate the law are not allowed. Comments that promote commercial products or services are not allowed. Comments in violation of this policy will be removed. Continued posting of comments that violate this policy will result in the commenter being banned from the site.