2,000 Kids Separated From Parents at Border in Less Than 2 Months

The numbers are for families separated due to adults facing prosecution from mid-April to the end of May. by Matthew Casey, Fronteras Desk Tweet 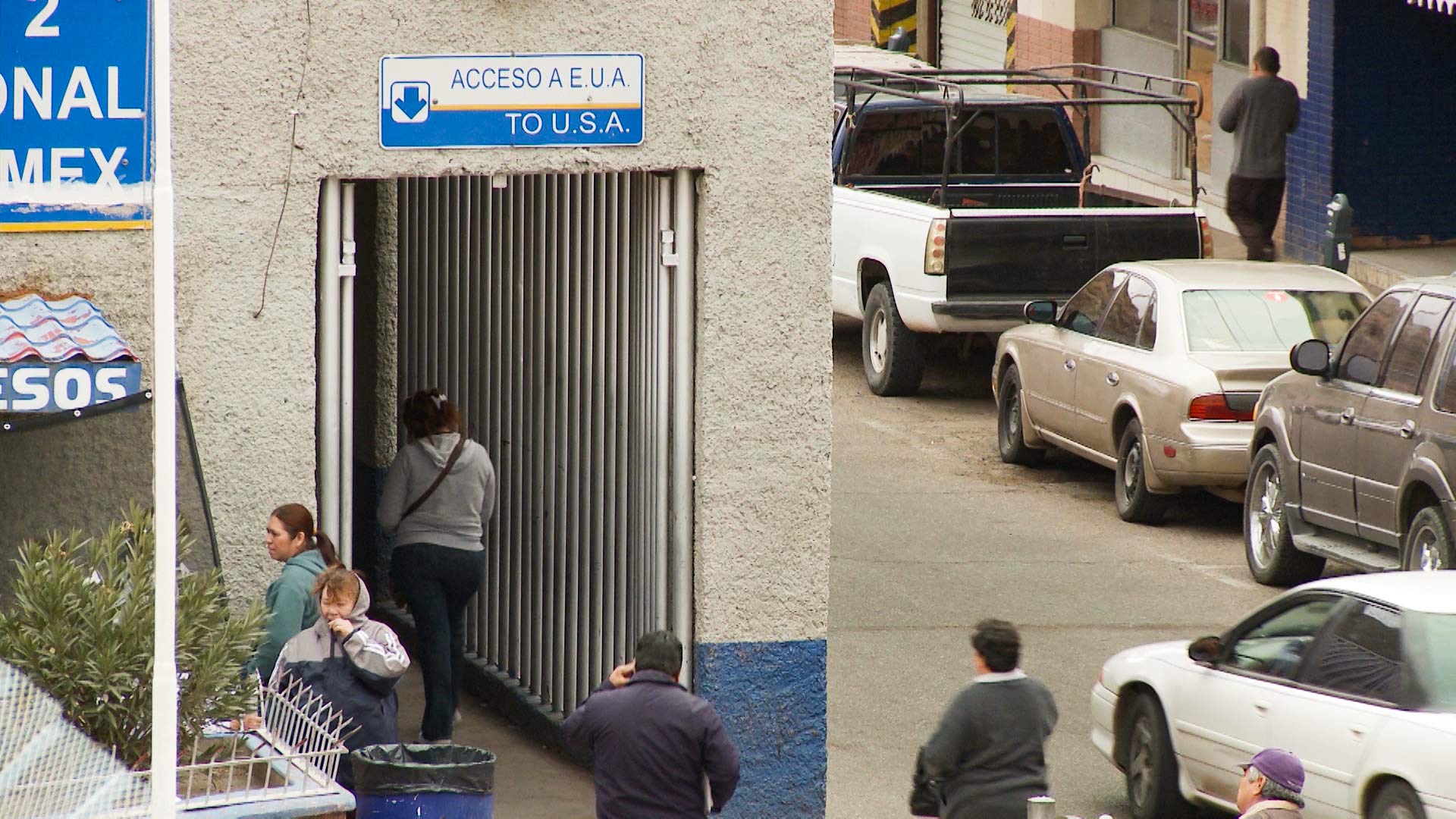 About 2,000 kids were separated from their families at the border from mid-April through the end of May.

There are three ways kids and adults get separated at the border. The first is if there are concerns about a child’s safety. The second is if federal officials can’t confirm a child and adult are family. And the third is when a parent will be prosecuted for entering the U.S. illegally.

Prosecutions have spiked since Attorney General Jeff Sessions announced a zero-tolerance policy for illegal border crossings in early April. A Department of Homeland Security spokesman says from April 19 through May 31, 1,995 were separated from 1,940 adults facing prosecution.

Government to Reunite Some Migrant Kids With Parents Questions Remain as 2,342 Children Separated From Parents at Border Attorneys General Demand Family Separation Stop
By posting comments, you agree to our
AZPM encourages comments, but comments that contain profanity, unrelated information, threats, libel, defamatory statements, obscenities, pornography or that violate the law are not allowed. Comments that promote commercial products or services are not allowed. Comments in violation of this policy will be removed. Continued posting of comments that violate this policy will result in the commenter being banned from the site.