The memo ordering the review comes on the heels of a supervisors vote to reject federal funding tied to border enforcement. by Ariana Brocious TWEET SHARE 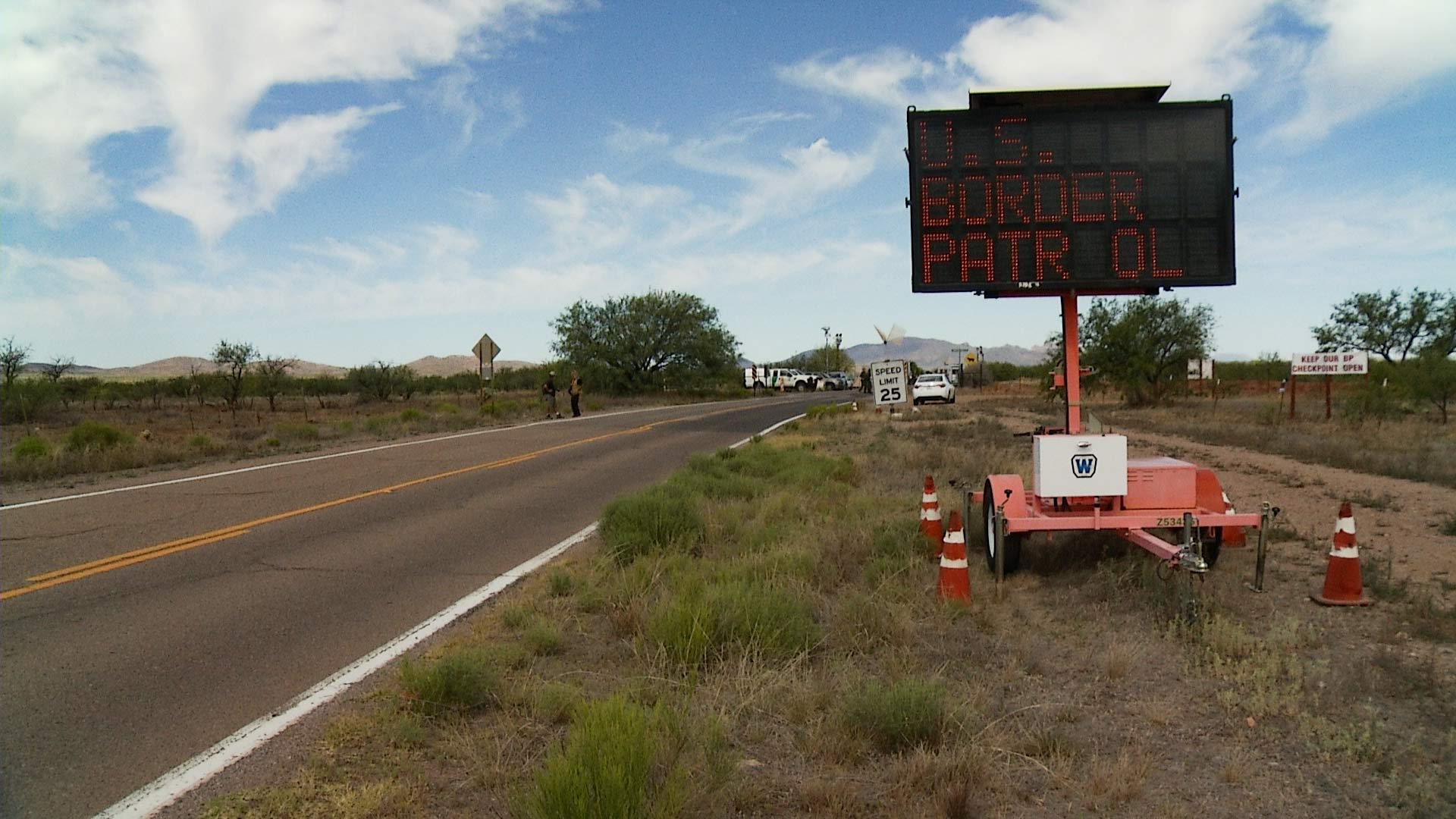 A new review of a Border Patrol checkpoint permit is becoming part of the local debate over federal immigration policy.

Pima County Administrator Chuck Huckelberry has ordered a permit review for the Arivaca Road Border Patrol checkpoint. In addition to complying with traffic safety standards, Huckelberry's memo says the review should evaluate the appropriateness of the checkpoint permit and whether its presence has resulted in any adverse impacts or claims against the county. According to the memo, the permit is subject to renewal each year but hasn’t been updated since 2009.

This comes after the Pima County Board of Supervisors declined federal grant funding for border security over the objections of Pima County Sheriff Mark Napier. Napier says this permit review is likely part of the same political stance.

"The paperwork issue has existed for a long time. So I don’t think this is just a paperwork issue, I think it’s a broader objection on national immigration policy," Napier said.

Napier says he’s troubled by any interference with Border Patrol operations, especially at the Arivaca checkpoint, which he says is a corridor for drug and human trafficking.

Pima County Supes Explain Opposing Votes on Stonegarden Sheriff Criticizes Stonegarden Vote, Says Department to Continue Enforcement Arizonans Question Border Patrol Checkpoints at Hearing
By posting comments, you agree to our
AZPM encourages comments, but comments that contain profanity, unrelated information, threats, libel, defamatory statements, obscenities, pornography or that violate the law are not allowed. Comments that promote commercial products or services are not allowed. Comments in violation of this policy will be removed. Continued posting of comments that violate this policy will result in the commenter being banned from the site.