Binational team of female brewers to debut IPA in Tucson

HERMOSILLO — A binational team of female brewers will debut a new beer in Tucson this Friday.

The head brewers of Tucson’s Borderlands Brewing and Monterrey, Mexico’s Turulata Brewing oversaw the cross-border collaboration. The fruit of the women-led effort is a hazy IPA they’re calling Las Hermanas, or the sisters. Turulata’s Sandra Navarro says it has tropical flavors and is easy to drink. 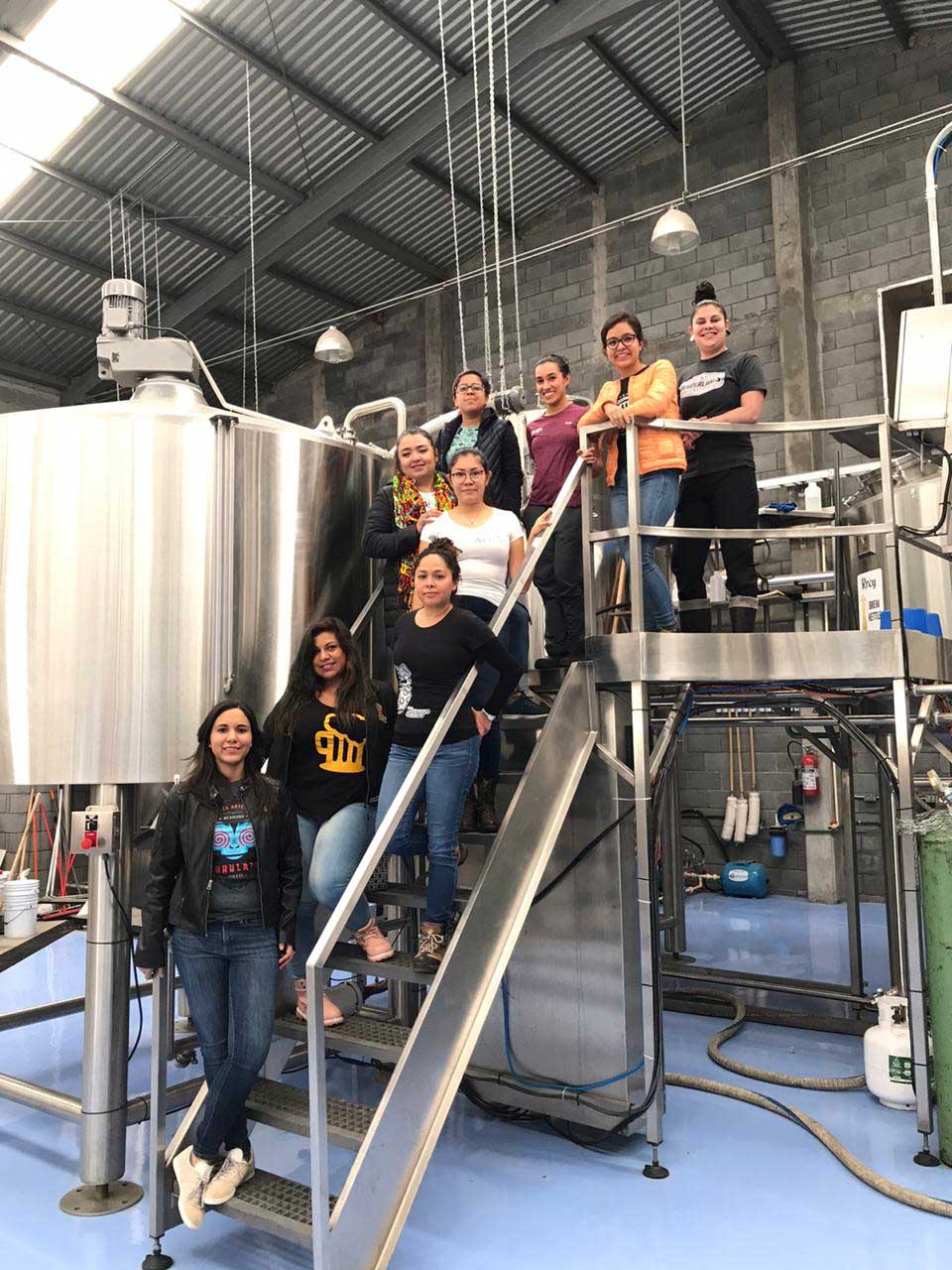 “We wanted to show them there are a lot of women on both sides of the border that are really capable and that can brew amazing beers,” the head brewer said.

The beer, made with donated materials and other support, will go on sale at Borderlands on Friday.

Navarro says part of the proceeds will be used to help more women break into the male-dominated brewing world on both sides of the border.

The collaboration was sponsored by Visit Tucson and the Mexican consulate in that city, and materials were donated by a number of individuals and organizations.

New lawsuit challenges legality of 'Remain in Mexico' program's migrant child removals After Congress approves new border wall funding, environmentalists consider next steps Language barriers, wariness make vaccinating immigrants hard
By posting comments, you agree to our
AZPM encourages comments, but comments that contain profanity, unrelated information, threats, libel, defamatory statements, obscenities, pornography or that violate the law are not allowed. Comments that promote commercial products or services are not allowed. Comments in violation of this policy will be removed. Continued posting of comments that violate this policy will result in the commenter being banned from the site.