Listen to an oral history of Agnese Haury's remarkable life, as told by those who knew and loved her. by Mark McLemore Tweet 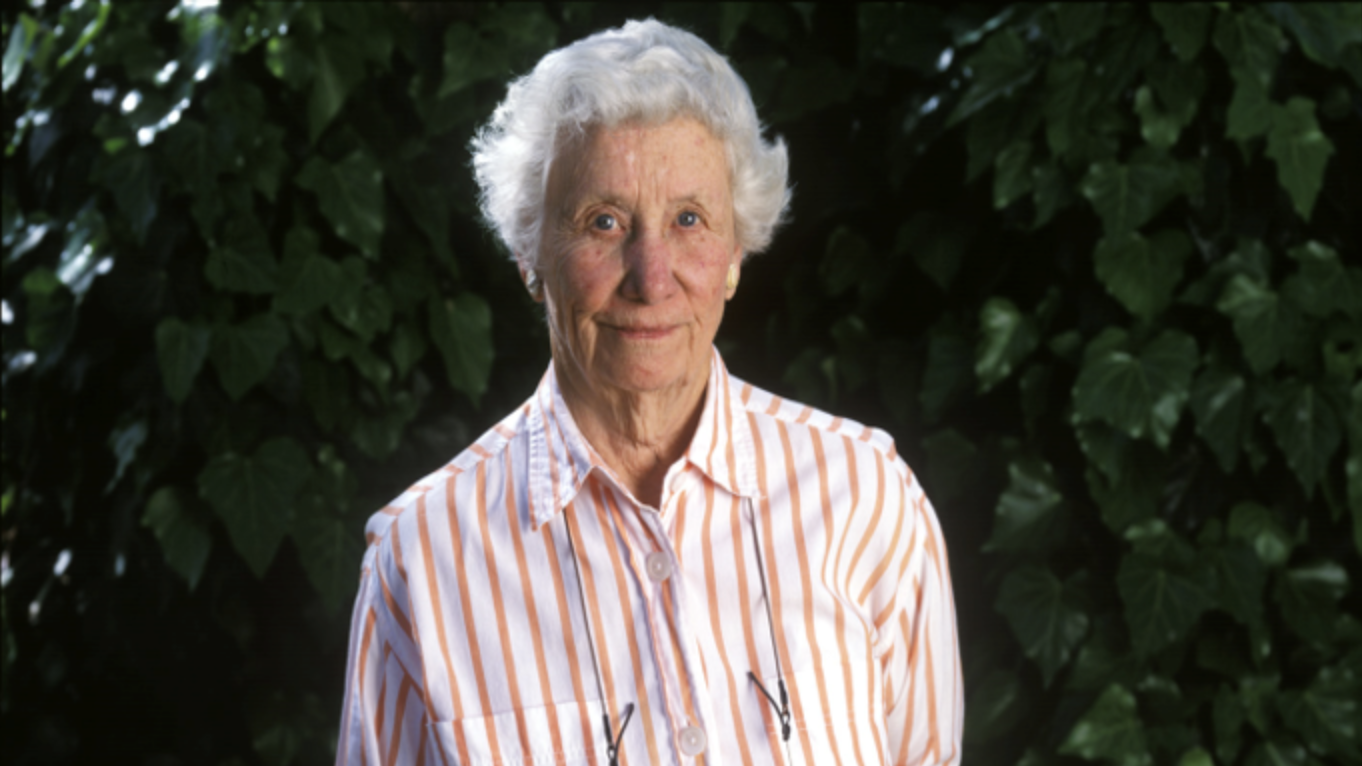 Featured on the December 10th, 2020 edition of ARIZONA SPOTLIGHT with host Mark McLemore:

In this special episode, listen to an oral history of a true "Tucson Original", Agnese Nelms Haury. She was what some would call “an eccentric millionaire”, with a flair for finding out what made things tick. Throughout her life, she found ways to positively impact a great number of people, a legacy that continues to this day. Digital producer & oral historian Aengus Anderson of the University of Arizona Libraries talked to many people who knew and loved Agnese Haury to assemble an audio portrait. 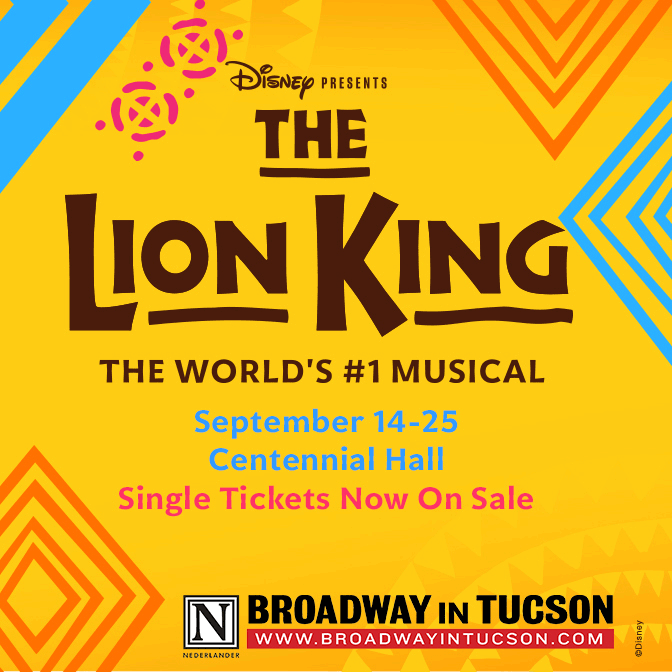 This episode is supported by the Broadway in Tucson. 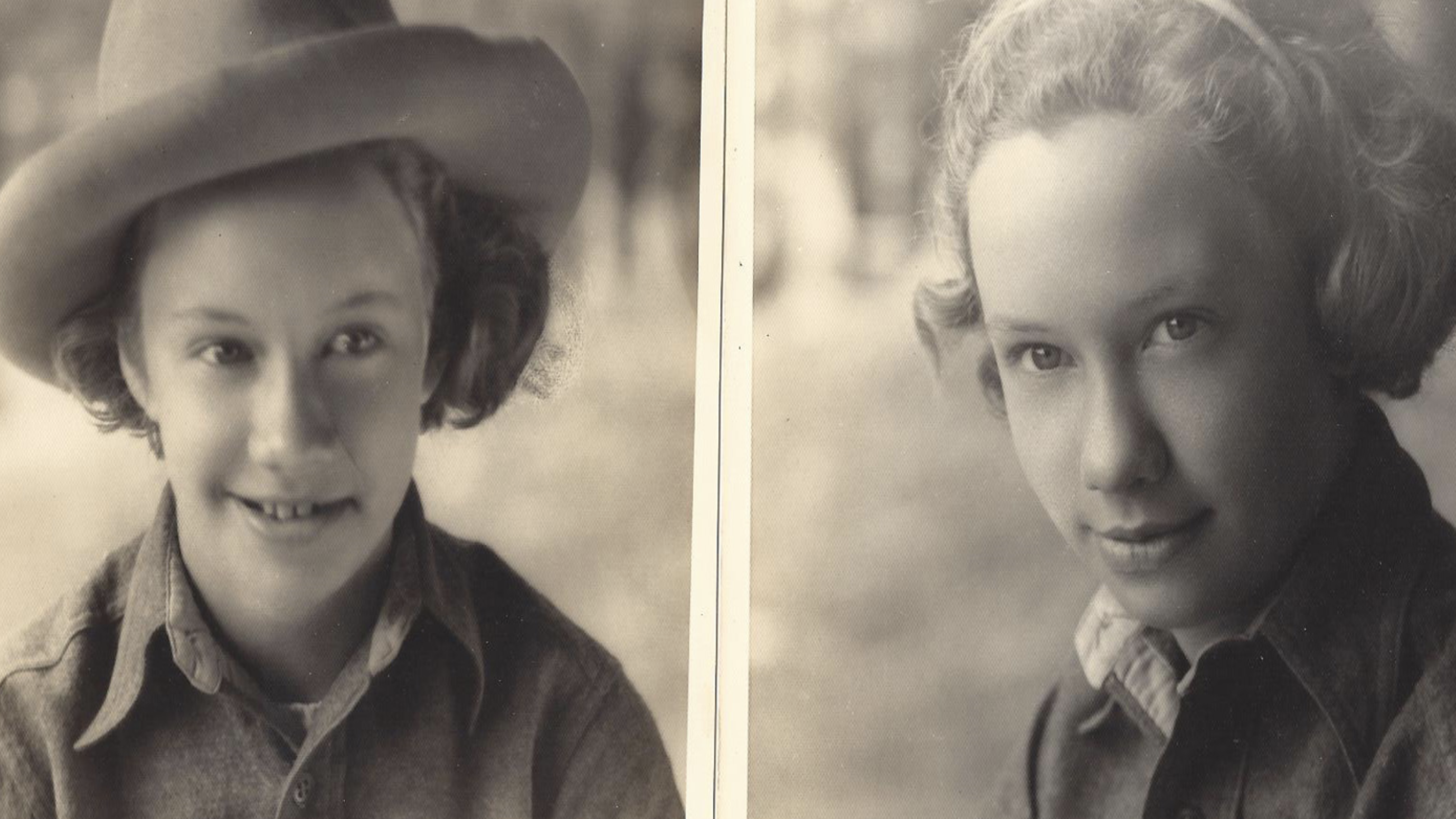 Agnese and her twin sister Nancy were born in Houston, Texas in 1923.
courtesy Tony Hiss

Agnese Nelms Haury was just known as Aggie to most people. She was born in Houston, Texas in 1923, and that is just about the only precise year you will hear mentioned in this recording, because it’s not a traditional biography. It’s an oral history, built from the recollections of some who knew 'Aggie'. As such, there will be omissions and contradictions and doubtless, some misperceptions, because as most of us know -- memory can be a truly funny thing. 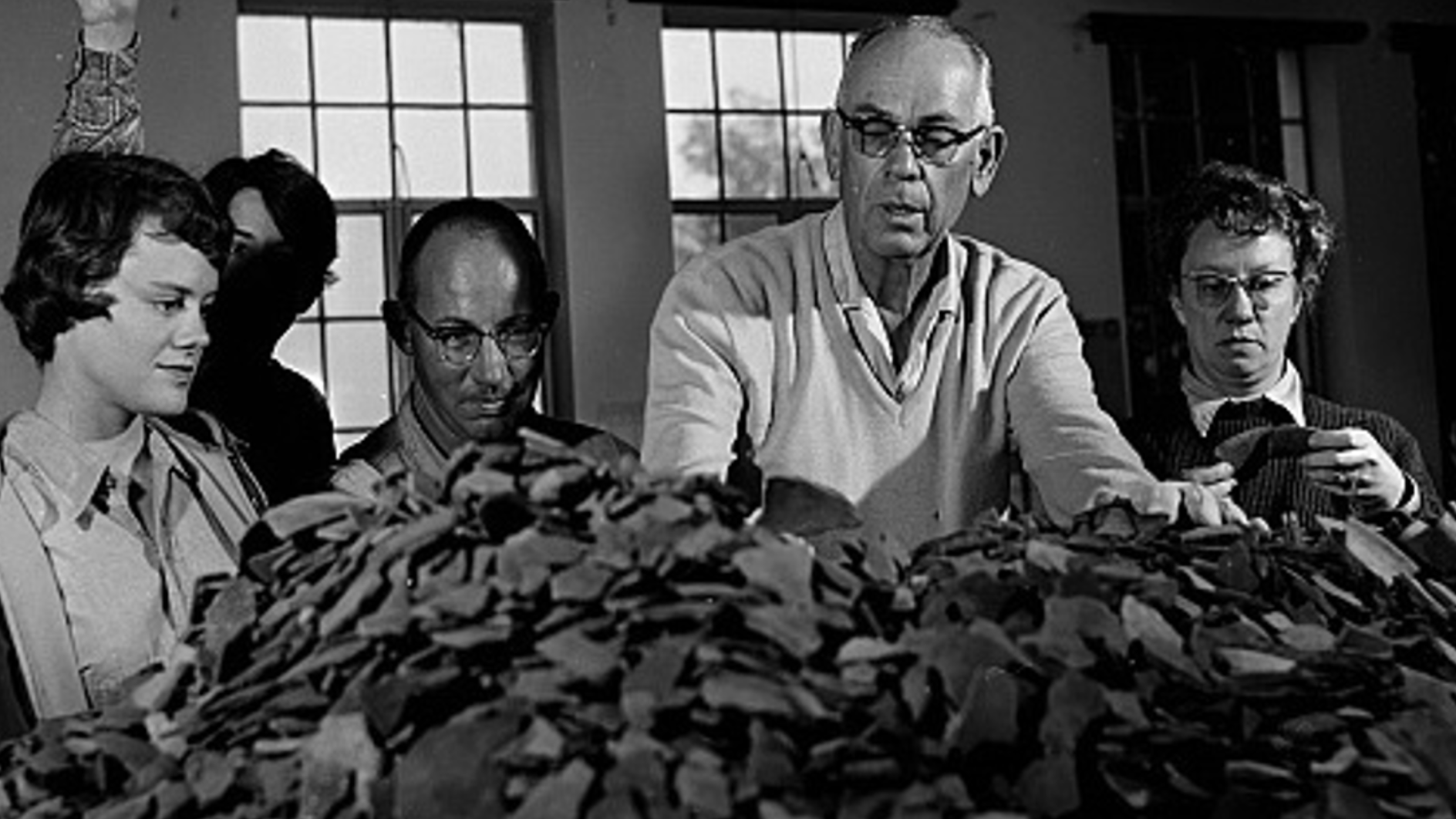 Most of these interviews were recorded during the time of COVID-19, on cell phones and via computer apps, so the sound quality will vary. Agnese Haury died in 2014, and early in 2020 Aengus Anderson was hired to produce this history. Anderson found that Haury’s lifelong preference to stay out of the limelight and avoid public attention made finding material about her difficult. 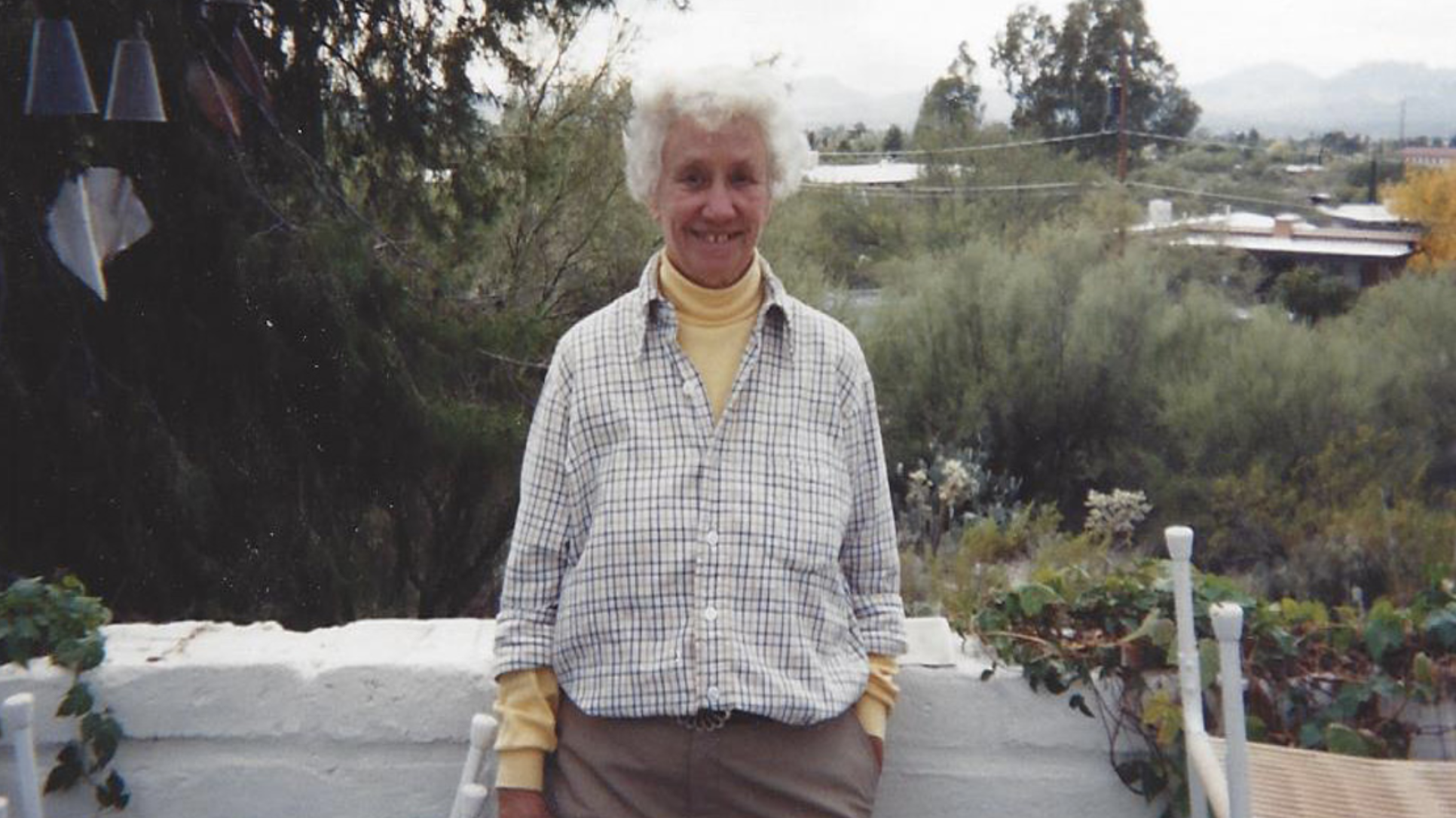 Thanks to Aengus Anderson for creating this oral history of a true "Tucson Original".

Measuring Loneliness Is the pandemic changing our dreams? Building confidence through mind and body, with psychologist Susan Miner.
By posting comments, you agree to our
AZPM encourages comments, but comments that contain profanity, unrelated information, threats, libel, defamatory statements, obscenities, pornography or that violate the law are not allowed. Comments that promote commercial products or services are not allowed. Comments in violation of this policy will be removed. Continued posting of comments that violate this policy will result in the commenter being banned from the site.