The groups claim the Army Corps of Engineers illegally issued a permit to the owners of the mine. by Emma Gibson Tweet 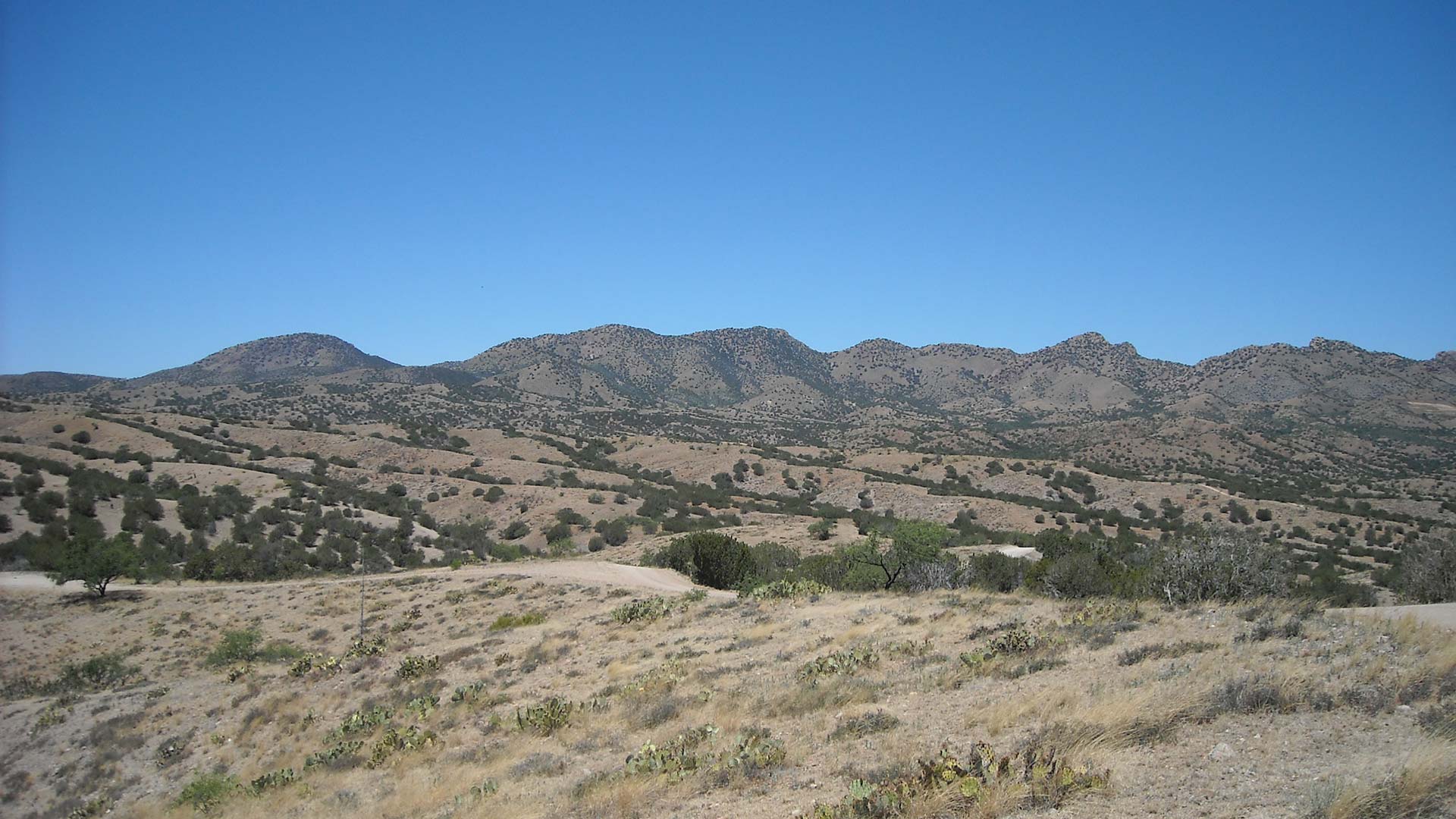 The proposed site for the Rosemont Mine.
AZPM Staff

Four conservation groups filed a lawsuit Wednesday to overturn a permit for the proposed Rosemont Copper Mine southeast of Tucson.

Save the Scenic Santa Ritas, the Center for Biological Diversity, the Arizona Mining Reform Coalition and the Sierra Club Grand Canyon Chapter banded together and filed the suit against the Army Corps of Engineers in the U.S. District Court in Tucson.

Save the Scenic Santa Ritas President Gayle Hartmann said the lawsuit aims to block the mine project by focusing on the Clean Water Act permit, also known as a 404 permit. The Corps issued the permit to Hudbay Minerals, Inc., the owners of Rosemont mine, on March 8, 2019.

"Basically, declaring their 404 permit was based on illegal grounds. This mine really would be a regional disaster, and it would go on forever," said Hartmann.

Hartmann said the mine would affect the drinking water in the area by depleting and polluting it. She said it would also impact sub-tropical wildlife, like ocelots and jaguars, that have migrated up to the Santa Rita Mountains.

She said it doesn't make sense to her why the Corps issued the permit.

"It's very odd, because their own Los Angeles office recommended denial of that permit, and then their San Francisco office — after thinking about it for a couple of years — went ahead and granted it in an amazing flip-flop," said Hartmann.

Hartmann said she hopes the federal courts will examine the legality of the Clean Water Act permit and tell the Corps it should not have issued the permit to Hudbay Minerals.

Hudbay Minerals expects to build the mine and employ more than 400 people in Southern Arizona.

The Desert Blooms in a Bountiful Monsoon. Arizona eldercare workers to see pay bump Arizona farmers prepare for water cuts
By posting comments, you agree to our
AZPM encourages comments, but comments that contain profanity, unrelated information, threats, libel, defamatory statements, obscenities, pornography or that violate the law are not allowed. Comments that promote commercial products or services are not allowed. Comments in violation of this policy will be removed. Continued posting of comments that violate this policy will result in the commenter being banned from the site.